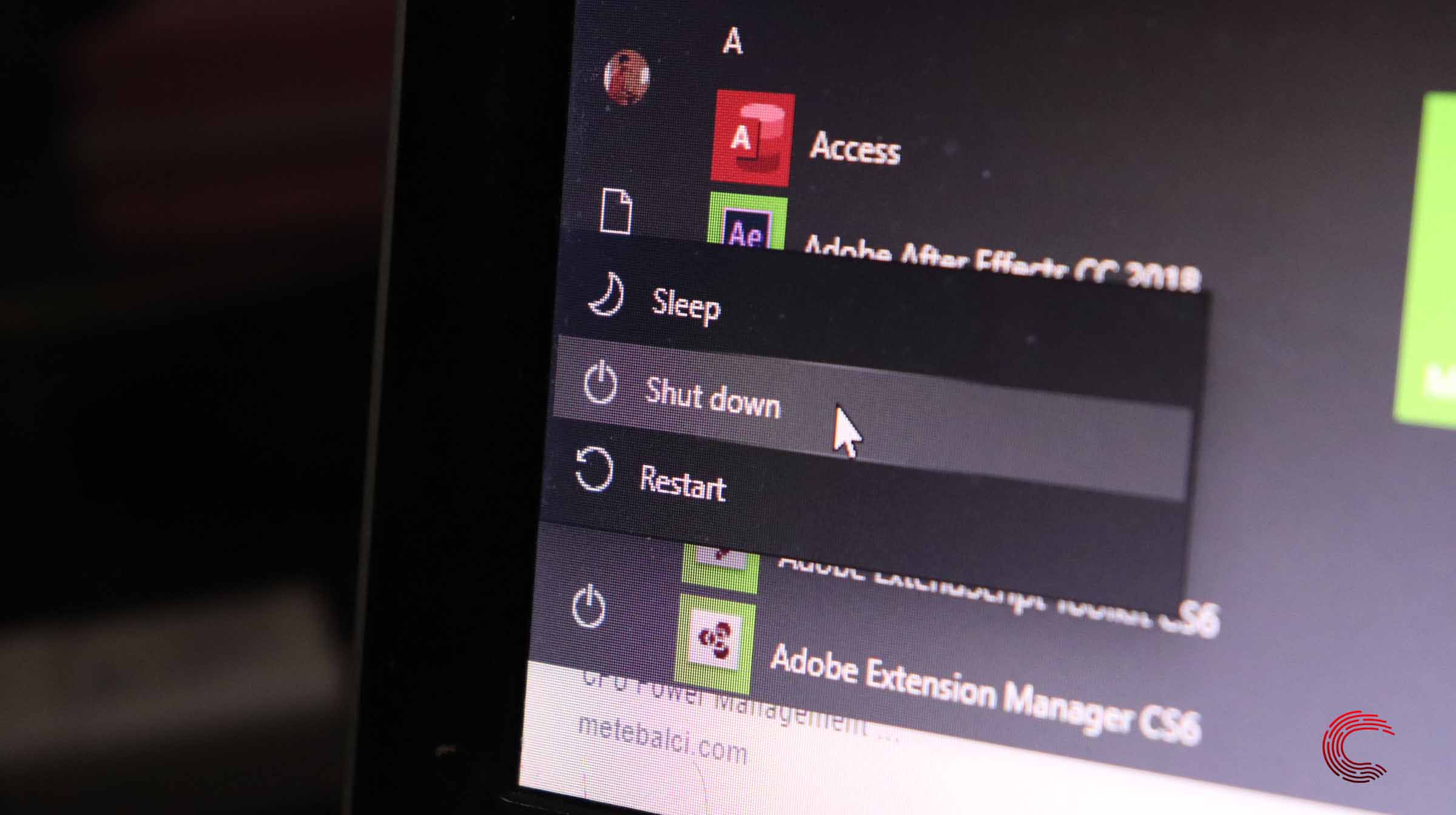 You select an option or press a button, and your computer turns off. Ever wondered what goes on behind the scenes? The thing with electronics is- once you turn off the power, they lose any data stored in them. To solve this problem, power states are devised for most electronics with volatile memory. These power states make sure things don’t go bonkers when the power is turned off.

As you would have guessed, these power states exist on your computer too. They come into play when you press the power button and in some cases, even before that.

Also read: How to set a custom boot image in Windows?

What is the ACPI Power States?

ACPI stands for Advanced Configuration Power Interface. These are the states that your computer cycles between as and when your power it on, shut it down, put it to sleep or hibernation modes. 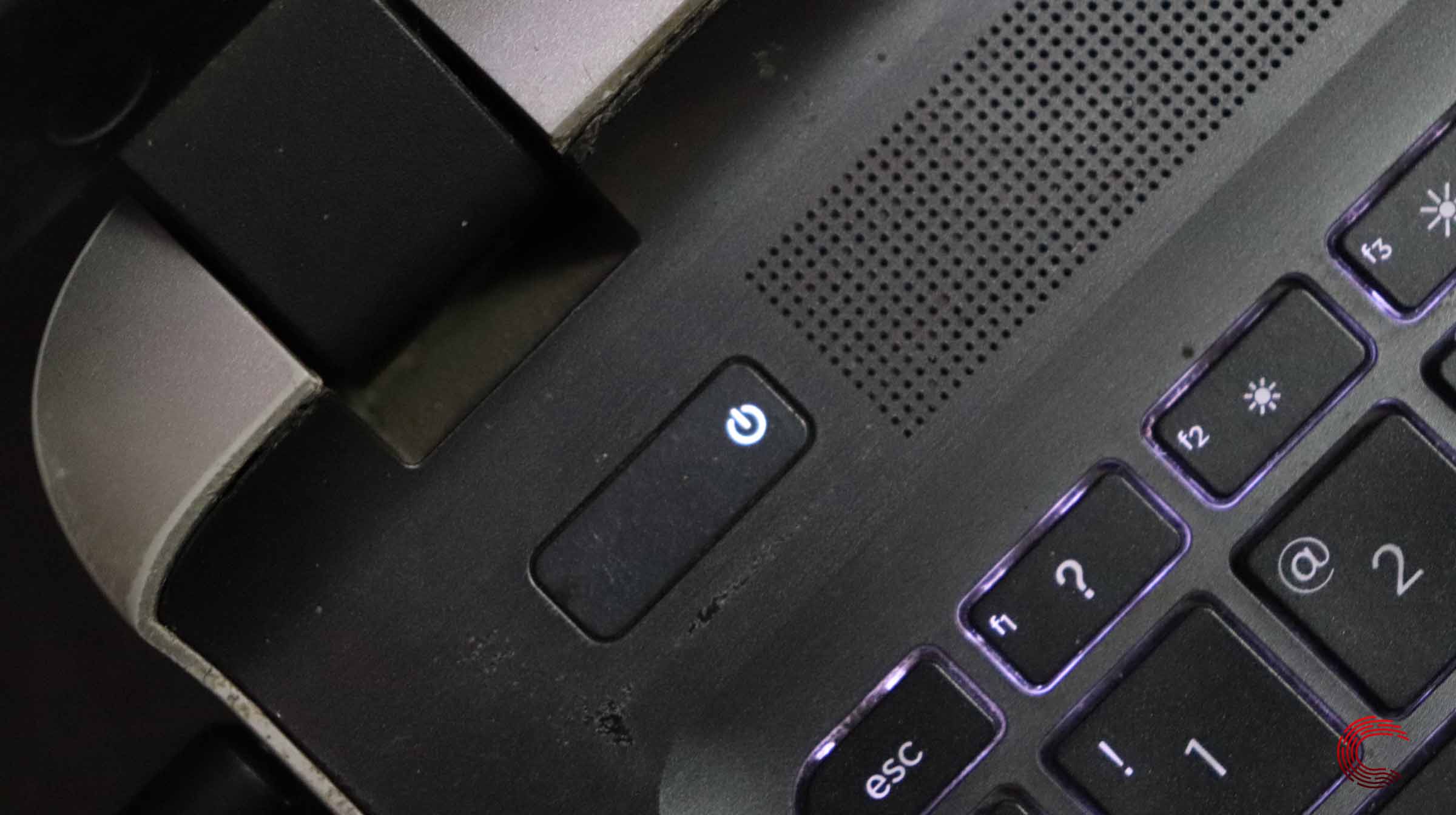 There’s a lot that goes on behind that power button.

It is an open industry standard designed for power management services developed jointly by Hewlett-Packard, Intel, Microsoft, Phoenix, and Toshiba. Although initially targeted at the PC, it now works across multiple operating systems.

ACPI provides developers with basic power management states while abstracting the hardware layer at the same time. It is essentially a specification of different power states of a computer system. It spans individual components or even your entire system if need be. 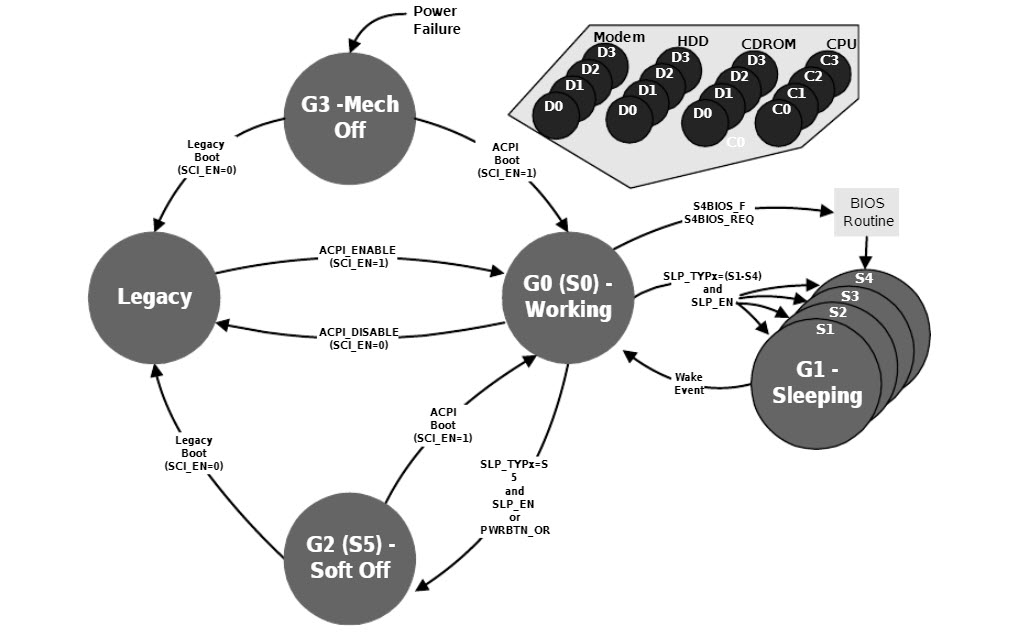 There are six main power states under ACPI – S0 to S5. These states are defined under three global power states as follows:

How can they be helpful?

Well unless you’re a geek to some degree, you’re not even going to hear about them. However, if you’re a developer working with system-level applications, or even user level ones, knowing which state the PC is in can be crucial to providing the user experience you’re trying to.

Also, with people running dual boot systems off of the same drive, knowing which power state the primary system puts the PC can help troubleshoot any booting issues.

Also read: What is Secure boot and how to disable it?