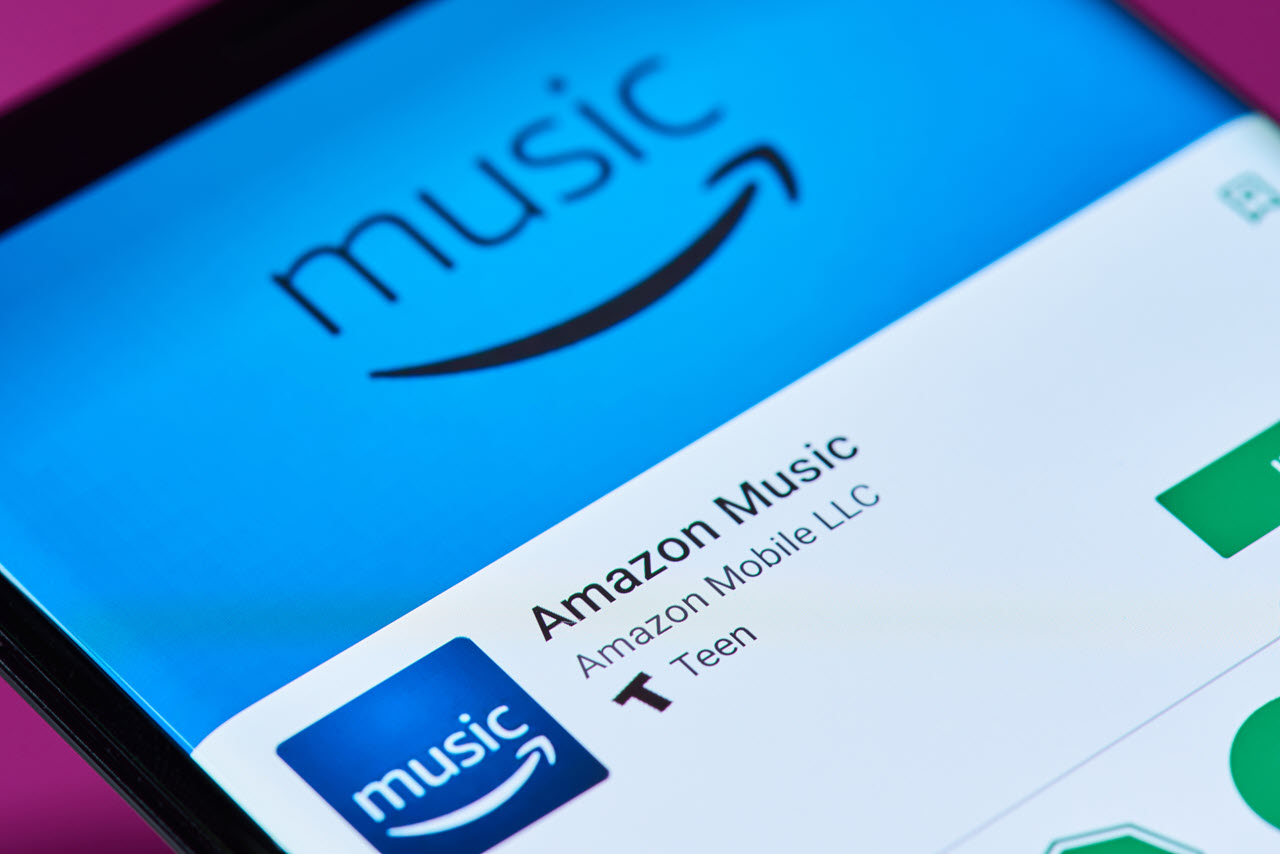 Amazon Music HD, the company’s highest-quality streaming tier, which costs $5 per month, is now rolling out to all eligible Amazon Music Unlimited subscribers at no extra cost, the company announced on Monday.

Amazon Music HD will allow subscribers to access more than 70 million tracks in high-definition quality with playback up to 16 bit at 44.1 kHz. About seven million songs will also be available in a better playback option (Ultra HD) up to 24 bit at 192 kHz.

“When we first launched Amazon Music HD, our goal was to lead the industry by enabling music fans around the world to stream the best quality recording.; the way artists intended their music to be heard, We’re thrilled now to make Amazon Music HD available to everyone at no extra cost. All music fans should have access to this quality of music, and now they do,” said Steve Boom, VP of Amazon Music.

Amazon’s announcement comes the same day that Apple Music confirmed the inclusion of lossless audio, Dolby Atmos and Spatial Audio in the app for all users free of cost. Apple will bring lossless audio in June 2021.