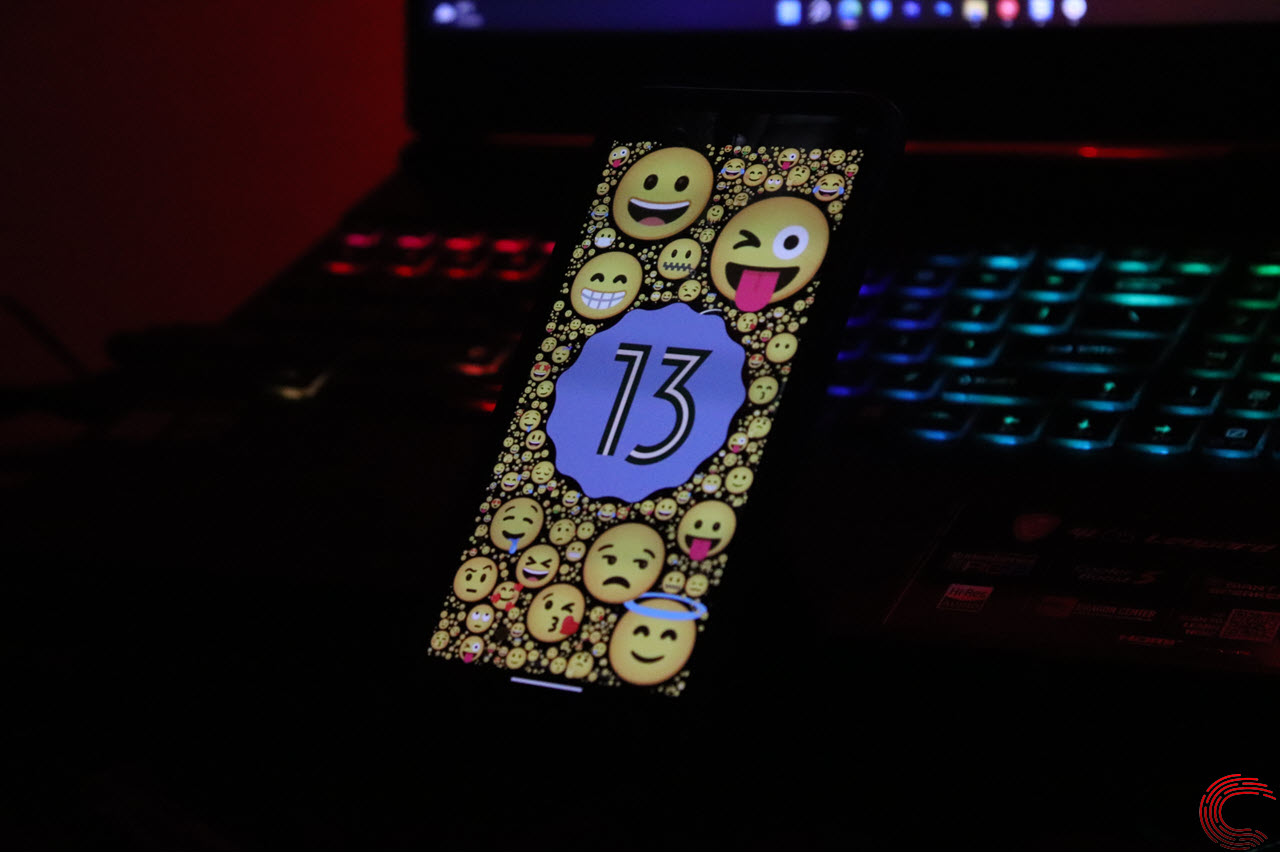 Android 13 has already started rolling out to Pixel devices with more phones to get the update later this year. Google has skipped a couple of months ahead of its September-October annual release cycle for this particular Android release, so it makes sense if you’re sceptical about whether or not it’s actually a good idea to install the update rather than wait for the following release to come out.

In this article, we’re going over the first public release of Android 13 running on a Pixel 4a.

Have more control of your clipboard

First up we have the revamped clipboard. Android 13 has in-built safeguards to keep your clipboard and the content you copy safe. For starters, the clipboard appears in the lower left corner every time you copy something and tapping the prompt allows you to edit text or images that you may have copied.

Additionally, if Android detects you’ve copied sensitive information like passwords to your clipboard, it’ll automatically clear your clipboard history after an hour to prevent unwanted access. Last but not least, you also get alerts every time an app accesses your clipboard.

Replacing the good old document picker is a new dedicated photo picker that gives apps access to only the photos you want. This functionality has existed in Android for quite some time now in the form of the document picker, but this one upgrades it with a nice dedicated interface and better media handling options.

Moving on, every app you download will have to request permission before it can send you notifications. This also applies to old apps that you haven’t opened in a while. Previous Android iterations gave apps the ability to show permissions by default, but having explicit permission for notifications is a great way to keep your notification shade clutter-free.

Other, behind the scene features include a new model for provisioning attestation keys to Android devices to enhance device security by removing factory provisioning errors as Google takes more responsibility for certificate management.

Even more system modules are now directly updatable through Google Play System Updates meaning Google can push updates to system components and bug fixes just like app updates and they’ll be installed automatically without the user having to manually sign off on an update.

Sideloaded apps will not automatically be blocked from accessing accessibility features to protect users from malicious data stealing APKs. Users no longer have to enable location to enable WiFi for some apps and situations. Apps now also have to ask for specific permissions to access audio, image and video files.

In the News: Whatsapp finally has a native Windows app

Android 13 builds upon the Material You aesthetic introduced in Android 12.

Android 12 had the ability to change Google app icons to the colour of your phone’s theme, which in turn can be derived from whatever wallpaper you currently have. This aesthetic has been extended to non-Google apps in Android 13. Now you can set more apps to match your phone’s wallpaper tint and colours.

App developers of course will have to update their apps to support this functionality. At the time of writing, most non-Google app icons did not change colour on our Pixel 4a.

The media player has also received a significant overhaul in Android 13. It’s much bigger now and will show the album art of whatever song, podcast or video you’re playing. The player even changes colour based on the album art’s colours.

There are more controls like shuffle, repeat and a seek bar which also has a squiggly line going through it to show just how much of the media you’ve already played through. It also takes up more space in the notification shade now, and not in a bad way.

Building on Android 12’s media player, the new one also supports a button in the top right corner that shows what device is being used to play audio. Tapping this button reveals a new interface that lets you seamlessly switch devices and change the volume. It’s the same in principle as Android 12, but just better implemented this time around.

Users upgrading to Android 13 will now have the option of setting specific languages for each app. This means that specific apps on your phone can have different language settings different than your phone’s overall language. Once again, app developers will have to support this feature but it presently works on Google and a few other apps already.

Android 13 wants you to sleep better, allowing users to customise bedtime mode with wallpaper dimming and a dark theme. It’s not a really big difference, but it can really make a difference if you frequently use your phone in bed in a dark room.

Android’s latest version will also make your phone much easier to use.

Similar to Apple, a new feature in Android 13 will allow you to copy content on one Android phone or tablet and paste it on another and vice-versa. This shared clipboard supports all sorts of content including URLs, pictures, texts and even media files.

Android tablets will now register your palm and stylus as separate touches meaning better palm rejection. This is great news for people who use styluses to draw on tablets.

Android 12L brought massive improvements to big-screen Android devices, especially when it comes to productivity. Android 13 builds on that by adding an updated taskbar that allows you to see all active apps at a glance and drag any of them into split-screen mode.

Speaking of which, Google seems to be wanting to discourage users from using split-screen mode on Pixels at least. Similar to Android 12, you have to go to recent apps and tap the app icon to enter split-screen in Android 13 as well. However, the new update only restricts the apps you can add in split-screen mode to the list of recent apps. Since you can’t access your app drawer, you’ll first have to create your split-screen pair in your recent apps to be able to use two apps at the same time.

Other, behind-the-scenes updates include HDR video support for third-party camera apps, the aforementioned improved media switcher and braille displays for Talkback among other things.

The notification shade has also been redesigned to show if any apps are active in the background with the power and settings icon neatly relocated to the bottom right instead of the centre. The rest of the space is taken up by the media player when active.

In the News: Samsung Galaxy Z Flip 4 vs Z Flip 3: Which one comes out on top?

Is Android 13 really better than Android 12?

In a sentence, yes it is better than Android 12.

Think of Android 13 as more of an improvement over Android 12 as compared to an overhaul (which Android 12 was over 11). The update doesn’t break any of the original ideas promised with Android 12 but instead builds upon them. More privacy features, better usability and further adoption of the Material You aesthetic all improve Android 12 as we’ve come to know.

The update is also significantly less buggy and comes with under-the-hood performance improvements for Android in general. In the 24 hours that we’ve used it so far, we only saw one bug where a notification got stuck in the notification shade as we were scrolling along. The bug was quickly gotten rid of by dismissing the notification shade and opening it again. Apart from that, we’ve seen no interface glitches or botched functionally.

How big of a performance improvement will Android 13 be over Android 12 remains to be seen, but the user experience so far suggests a positive conclusion on that front.

In the News: Clop ransomware gang asks the wrong company for ransom