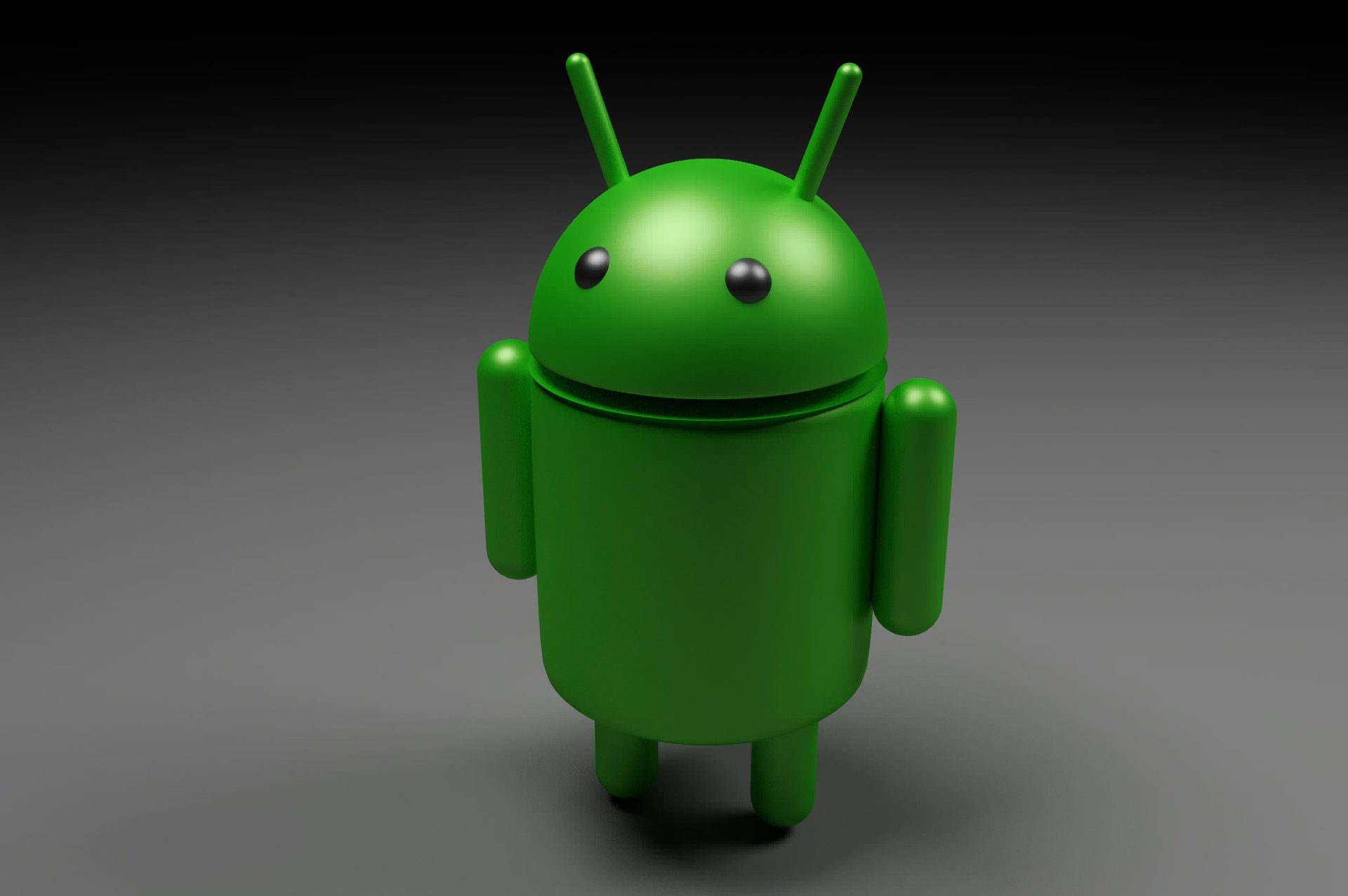 The two vulnerabilities — collectively known as QualPwn, need no user interaction. However, they cannot be exploited remotely over the internet, but over the WiFi and the hacker would have to be on the same network as the target.

According to Android August 2019 security bulletin, “The most severe vulnerability in this section could enable a remote attacker using a specially crafted PAC file to execute arbitrary code within the context of a privileged process.”

In the News: Google discontinues Trips app that has 5M+ installs; moves features to Maps and Search

The only way for the users to protect their devices from the vulnerability is to update to the latest Android security patch as soon as it is rolled out by their respective device manufacturers. However, a lot of android devices will either remain unpatched for the next few months or indefinitely due to the apathy of some Android brands which fail to send regular security updates to their huge array of phones. To learn more about how Android manufacturers are compromising your device’s security, check out this article.

To check out all the vulnerabilities that have been patched, click here.

Also read: What is a Spyware and ways to counter it