Android Games are coming to Windows in 2022 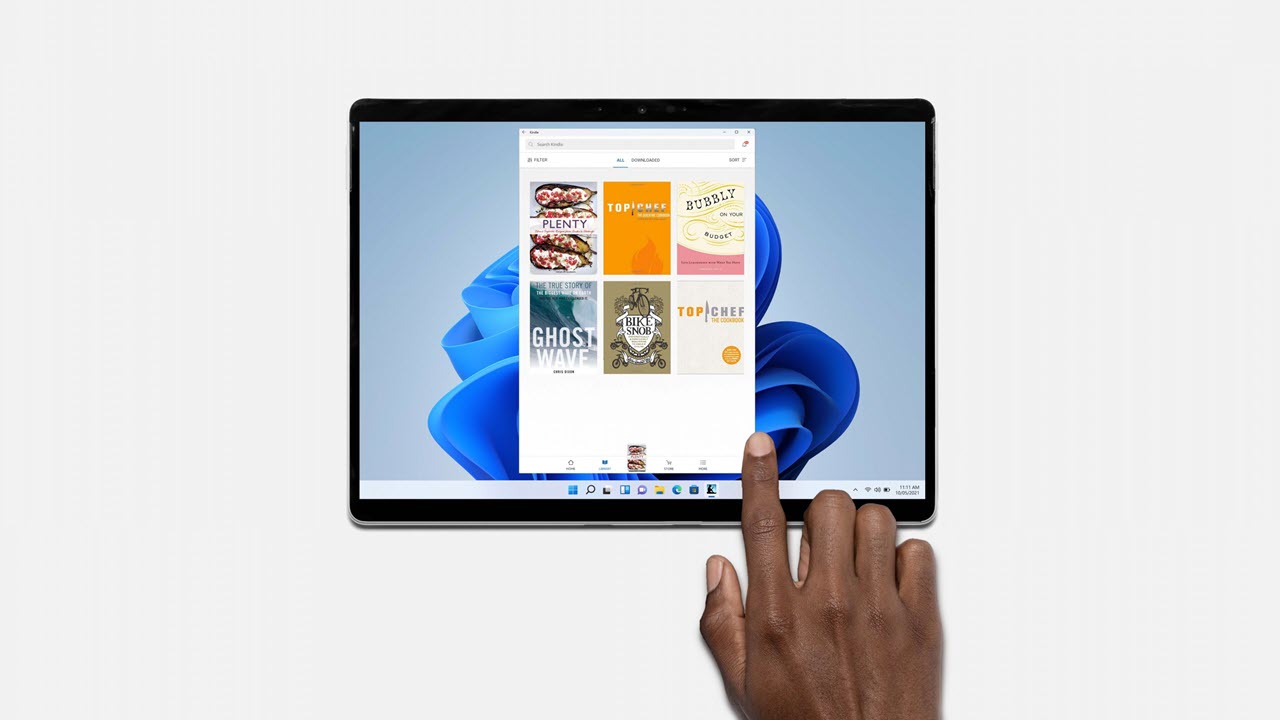 Google teased this new app during The Game Awards Thursday night. The release window has been promised for sometime next year. At the moment, it’s unclear what Google is using to emulate these apps on Windows, but the games will run locally instead of being streamed from the cloud.

As reported by The Verge, Alex Garcia-Kummert, a spokesperson, said that Google has built this app on its own and hasn’t partnered with Microsoft, BlueStacks or any other emulation software companies out there.

In the News: Proton and Reporters Without Borders team up to protect journalists worldwide

Filling in for Microsoft’s mistakes?

Apparently, Google has been planning this for quite some time. During the Apple v. Epic trial earlier this year, a 70-page document dating back to October 2020 surfaced describing Google’s plans to bring Android games on not only Windows PCs but also Macs.

The announcement comes just months after Microsoft announced that Android apps will now run natively on Windows 11 using the Windows Subsystem for Android. However, Microsoft partnered with Amazon to let users download apps and games from the Amazon Appstore instead of the Google Play Store.

This partnership means that fewer apps and games will be available via the feature. While Play Store isn’t officially supported, you can sideload it manually and use it just like any other app.

Google’s app, however, doesn’t rely on Windows Subsystem for Android and will run on any PC running Windows 10 or later. In fact, the app wouldn’t rely on any Windows 11 features at all and will be distributed by Google itself.

With Microsoft and Google both bringing new ways to run Android apps and games natively on Windows, Bluestacks has also upped its game by launching Bluestacks X — a free way to play Android games in your browser.