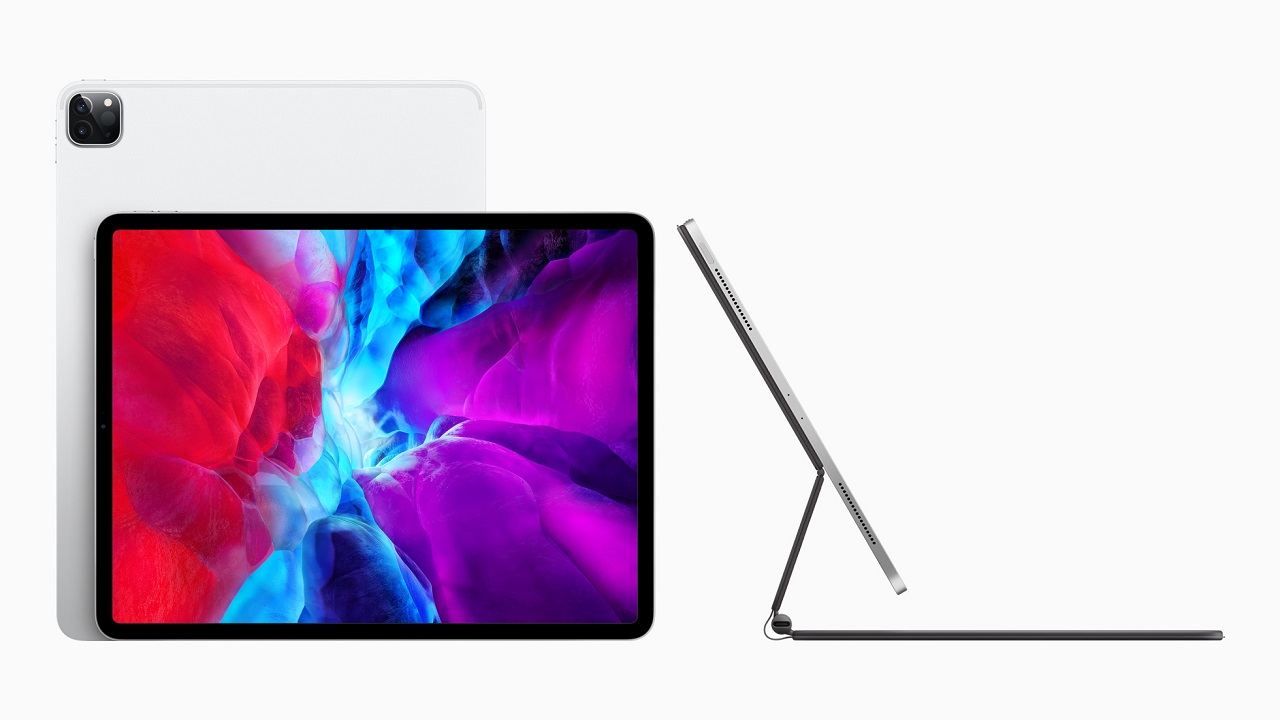 Apple unveiled its next-generation iPad Pro device that features a new camera system and refreshed specs on Wednesday in an online event. The most notable changes are in an all-new LiDAR scanner, an ultra-wide camera and increased performance owed to the A12Z Bionic chipset.

No changes have been made to the 2nd Gen iPad Pro. Apple Pencil, the Smart Keyboard folio, has received a refresh and a brand new Magic Keyboard with a trackpad — sells for $299 for the 11-inch and $349 for the 12.9-inch — was introduced too.

This article talks about what has changed since the last generation iPad Pro and how it compares with the new release.

The 3rd-gen iPad Pro devices, unveiled in October 2018, brought a major overhaul to Apple’s design language for the Pro models. The new generation builds upon that update by introducing a redesigned camera array — similar to the ones seen on the new iPhones. The device is still available in the same two finishes of Space Grey and Silver.

Thus, the real experience of using the device is not that much different when compared to the 2018 models.

With this new generation, will we see a noticeable improvement in performance due to the A12Z Bionic? The answer to this will most likely depend on your workflow. Apple has not provided any raw numbers for the improvements that the A12Z has over the A12X but what they have mentioned are the hardware changes.

The A12Z Bionic now has an eight-core GPU compared to the seven-core in the X. It also gets a new thermal architecture and tuned performance controllers. The latter two are likely to help maintain Apple’s claim of 10-hour battery life.

iPads are some of the most portable devices out there globally and to help keep you connected. At the same time, on-the-go, they now include support for WiFi 6 — not available on 2018 models — making it one of the four devices in Apple’s lineup to support this standard. The ultra-wideband U1 chip, introduced with the iPhone 11 series, is also on board the 2020 model.

Correction: iFixit’s teardown of the iPad Pro revealed that the new iPad Pro doesn’t feature the U1 chip.

Whenever somebody talks about cameras on an iPad, they are usually very dismissive; some even tend to say that it’s an unnecessary feature that can be omitted, and they won’t feel a pinch. But the camera on this device serves a purpose for many users, mainly those whose work includes scanning documents or designers who use it for the AR features.

The new generation houses a 12MP wide camera and a 10MP ultra-wide lens that allows various perspectives while taking photos or shooting videos.

The 3rd-gen iPad Pro is and will be a device ahead of its time. The sheer amount of power that it packs in the thin form factor is quite a feat. With the 2020 models now being available, many sellers will be trying to offload their stocks which means one thing — price cuts. I picked up the 64GB WiFi 2018 model for $674 (before tax) late last year, and do I feel that I’m missing out on much? Not really.

So, if a brand new iPad Pro (2020) seems like a pinch for your pocket and a lower base storage capacity and RAM are not an issue, it’s recommended to keep your eyes out for deals on the 2018 model or picking up a refurbished iPad from Apple.

The new generation seems more like a refresh than a definitive upgrade.

Also read: How to use your iPad in Split Screen mode?