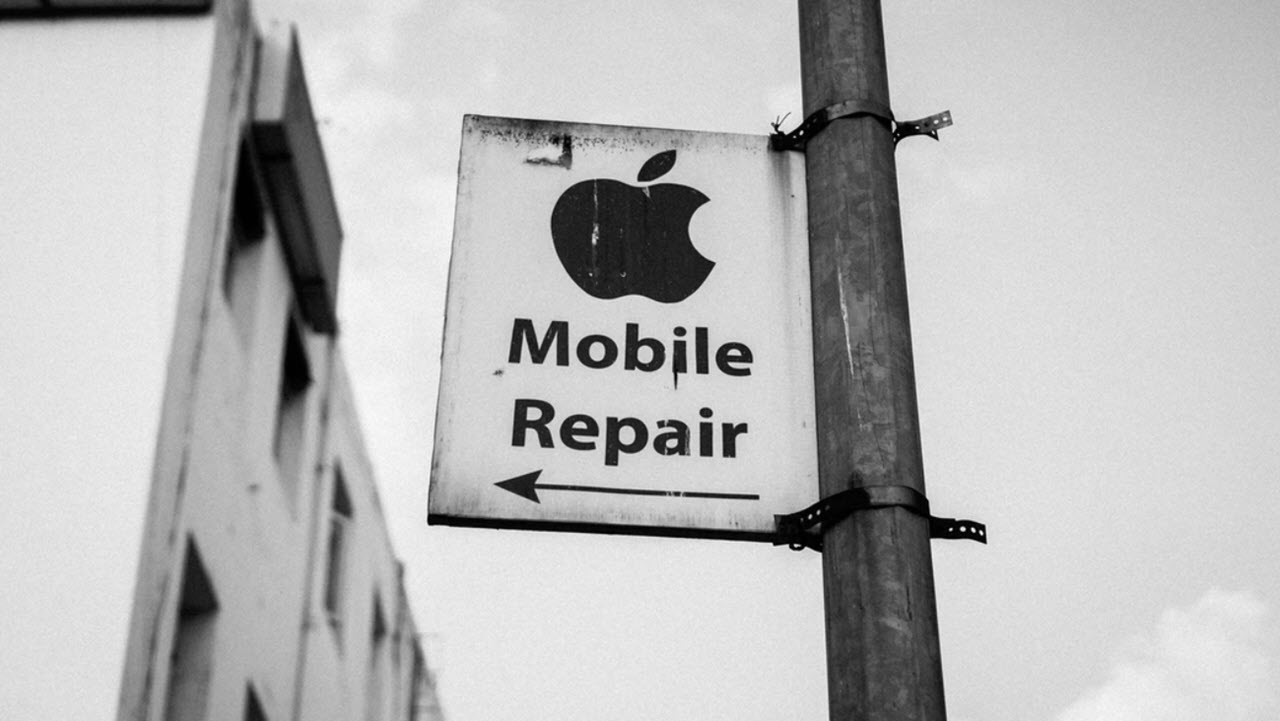 Apple has lost a battle, and it’s not with one of the competitors but against the consumers. The right to repair for consumers has been a long-going debacle, and surprisingly Apple has changed its stance and will now allow individuals to purchase parts and repair their iPhones and Macbooks soon.

In a complete u-turn, the Cupertino-based giant announced Self Service Repair on Wednesday, which gives access to Apple genuine parts and tools to customers. Repair parts will first be available for iPhone 12 and iPhone 13 and M1 Macs in the US, starting early next year. Self-service parts will be expanded to other countries throughout 2022.

Apple already has a network of over 5000 Apple Authorised service providers and 2800 independent repair providers who can currently access these parts.

The company says that the self-service repair will initially focus on the most commonly replaced or serviced modules, including the display, battery, and camera, with more modules to be added through next year.

The Self Service Repair Online Store, where people can order Apple genuine parts and tools, will initially offer more than 200 individual parts and tools for the most common repairs on iPhone 12 and 13.

“Creating greater access to Apple genuine parts gives our customers even more choice if a repair is needed, and now we’re providing an option for those who wish to complete their own repairs,” said Jeff Williams, Apple’s COO.

Does the right to repair make a difference?

People have been fighting companies like Apple and Tesla for the right to repair the gadgets or vehicles they own for a long time. While Apple isn’t the only company that has denied people the right to repair their own devices up til now, its self-service repair announcement gives a significant boost to the movement overall and will force the hands of other companies to do the same in the future.

Will people benefit from the right to repair?

While not everyone is interested in repairing the devices themselves and would still prefer to visit an Apple Authorised service centre or individual repair provider, the option to repair the device is still important.

Noticeably, devices are more tightly packed these days — especially the iPhones — and that doesn’t leave much room for repair unless you’re an expert as most of the core parts, including the motherboard, are soldered together. However, any DIY enthusiast would appreciate Apple’s move as they can now repair the most common problems in the phone — display and battery.

Again, this sets a precedent for future right to repair moves by either Apple or other tech companies. And this precedent will benefit the consumers at the end of the day as it’s not as much a question of will or won’t they avail the right to repair but that they’ve got an option to do so whenever they want.