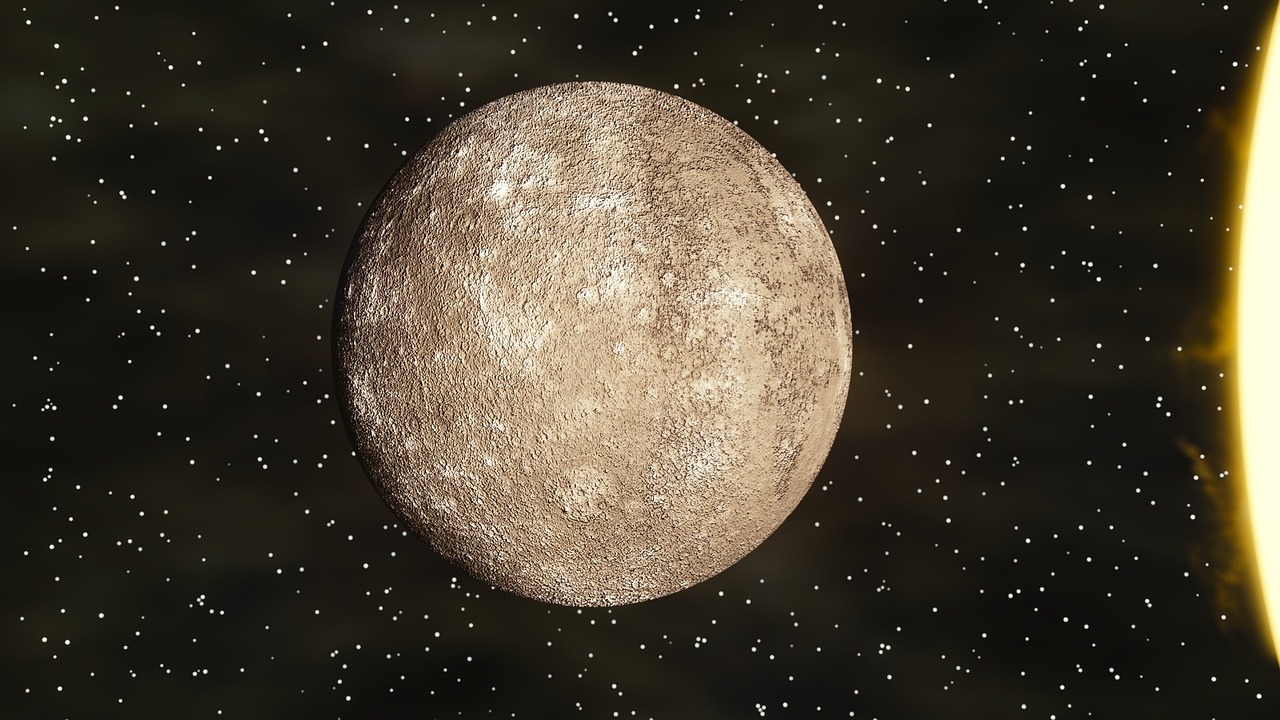 Two satellites developed in Europe and Japan are on their way to the Sun’s closest planet Mercury. It is likely to take them seven years to reach their destination.

The joint endeavour BepiColombo left Earth on an Ariane rocket that launched out of South America on Friday, the BBC said.

The probes lifted clear of the Kourou spaceport in the Atlantic coast of French Guiana at 10.45 p.m. on Friday.

Mission controllers based in Darmstadt, Germany, would spend much of Saturday talking to the spacecraft, to confirm they were configured correctly for the long cruise ahead.

Coming close on the heels of NASA’s Parker Solar Probe that was launched in August, Bepi is aimed at finding more about Mercury that “doesn’t really fit with our theories for how the Solar System formed”, said Bepi scientist Professor Dave Rothery from the UK’s Open University.

“We can’t understand our planet fully unless we’re able to explain Mercury that has an oversized iron core — 60 per cent of its mass,” Rothery said.

Science has not yet explained why the planet only has a thin veneer of rocks. Bepi’s high-resolution data should bring us nearer to an answer, the BBC reported.

It’s the first time the European and Japanese space agencies (Esa and Jaxa) have set out for Mercury. The Americans have already been there, briefly with the Mariner 10 probe in the 1970s, and with the Messenger orbiter earlier this decade. 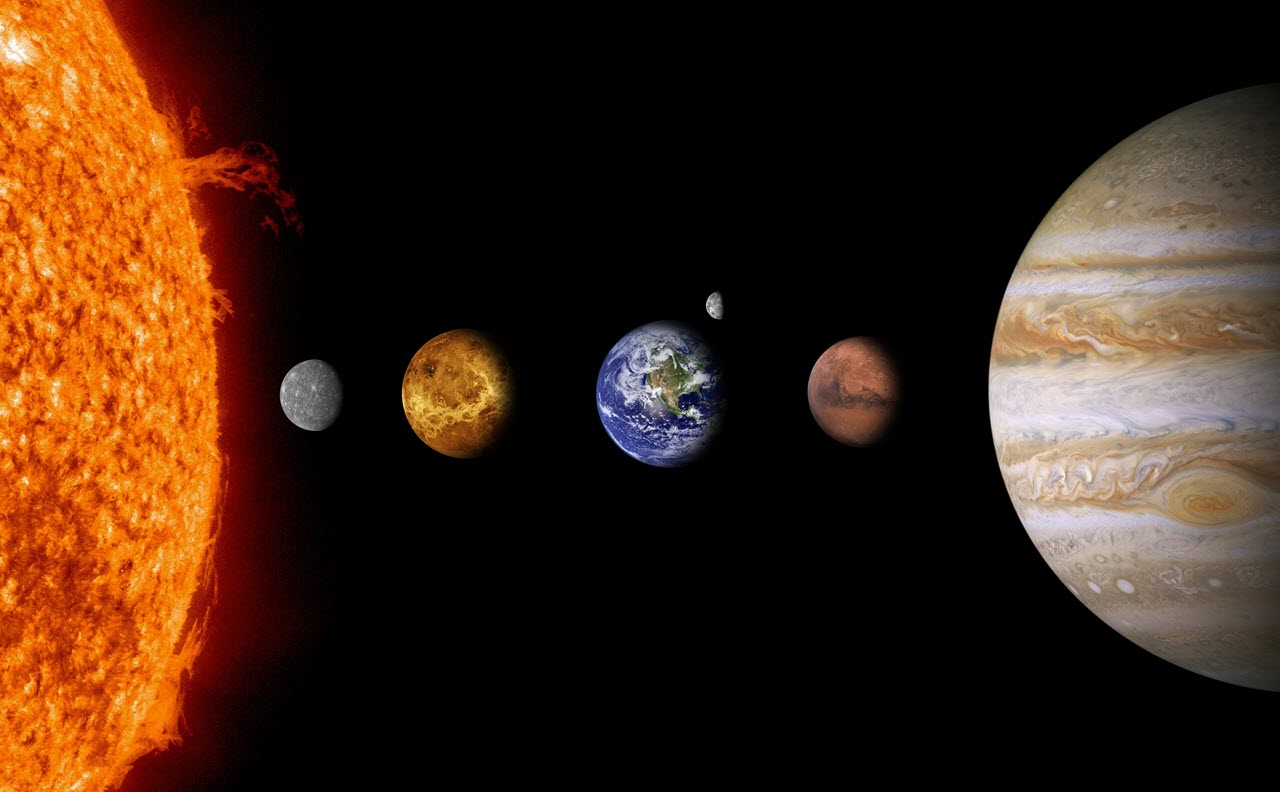 Messenger discovered that water-ice is held inside some of Mercury’s shadowed craters and that its crust contains a lot of graphite (pencil lead).

Bepi will build on those. The new mission carries twice as much instrumentation and will get closer for longer.

“It’s also got huge cliffs, many kilometres tall. And those cliffs formed as Mercury shrank. We call them wrinkle ridges,” Imber said.

It is possible to reach Mercury in a matter of months directly, but the speed picked up by a spacecraft falling into the Sun’s deep gravity would make it very hard to stop at the planet, the BBC report said.

Bepi will take a more circuitous route. It will fly past Earth, Venus and Mercury itself, using the tug of their gravity to bleed off speed so that by 2025 the mission can gently slot into position.

The toughest prospect ahead is the heat. At just 58 million km from the Sun, working at Mercury is like being in a pizza oven, Imber said.

In the News: SpaceX manned mission scheduled for June 2019; Boeing mission in August

The sides of the probes in direct sunlight will have to cope with temperatures over 400 degrees Celsius. Even those surfaces facing away from the Sun have to be protected.

Coping strategies include covering the MMO in thick blankets of insulation material made from titanium and ceramics. “The environment is extremely hostile,” explains Esa mission controller Elsa Montagnon.

“On Mercury, we get ten times the solar energy we get on Earth. But then from the illuminated side of Mercury, we get about four times what we get on the Earth. So, the spacecraft are continually in a heat sandwich,” Montagnon said.

The mission is an expensive one. It’s estimated the costs borne by the European Space Agency and the Japanese space agency amount to about 1.65 billion euros.

Additionally, national space agencies in Europe have paid for the instrumentation on the MMO, taking the overall budget above 3 billion euros.

This number covers the full lifecycle of the mission, from its approval (2007) to its termination (late 2020s).

Engineers have had a torrid time developing the technologies to keep Bepi safe so close to the Sun. Delays have kept on adding to the price.

In the News: Hyperion: Massive galaxy proto-supercluster has been found by scientists