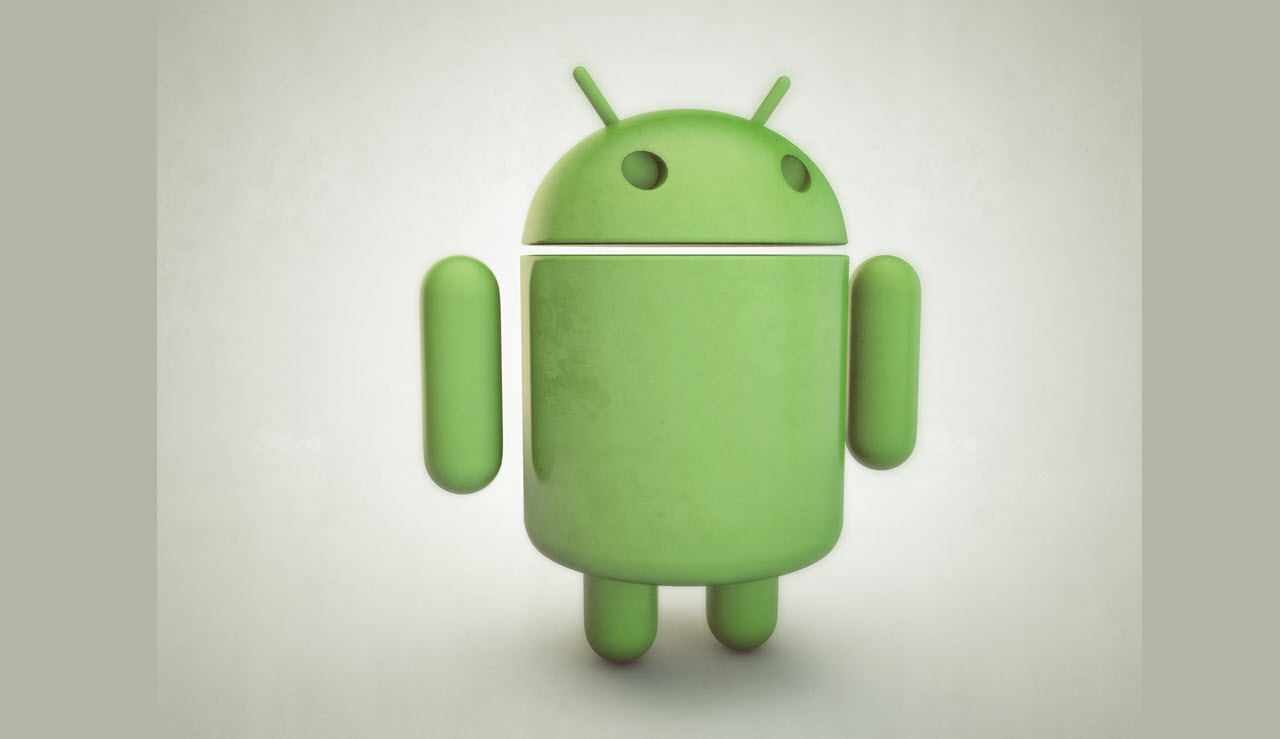 There are many different types of games available today to play on your Android smartphone, and each has its challenges and tricks, that keep you hooked. Escape games, are particularly addictive, as they put you into different types of situations and your goal is to escape before the time runs out, or it’s too late. 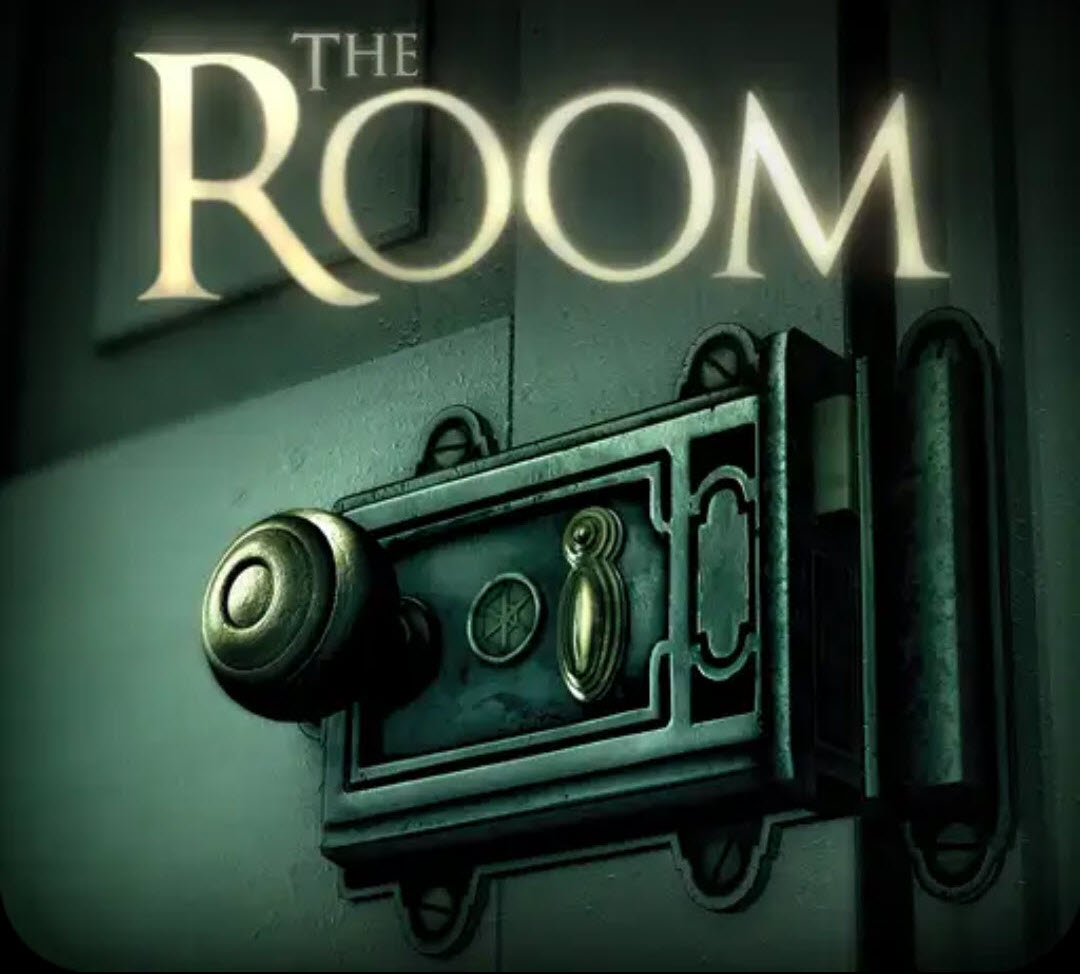 The Room Series is one of the most thrilling games in this list. Consisting of four games so far, it features stunning graphics as well as gripping storylines. The game has you locked in a room, with various hints and clues hidden around the room to help you to get out. The puzzles can be quite tricky, and therein lies the charm of this game. The newer instalments bring a few more features like multiple endings, and cloud save. 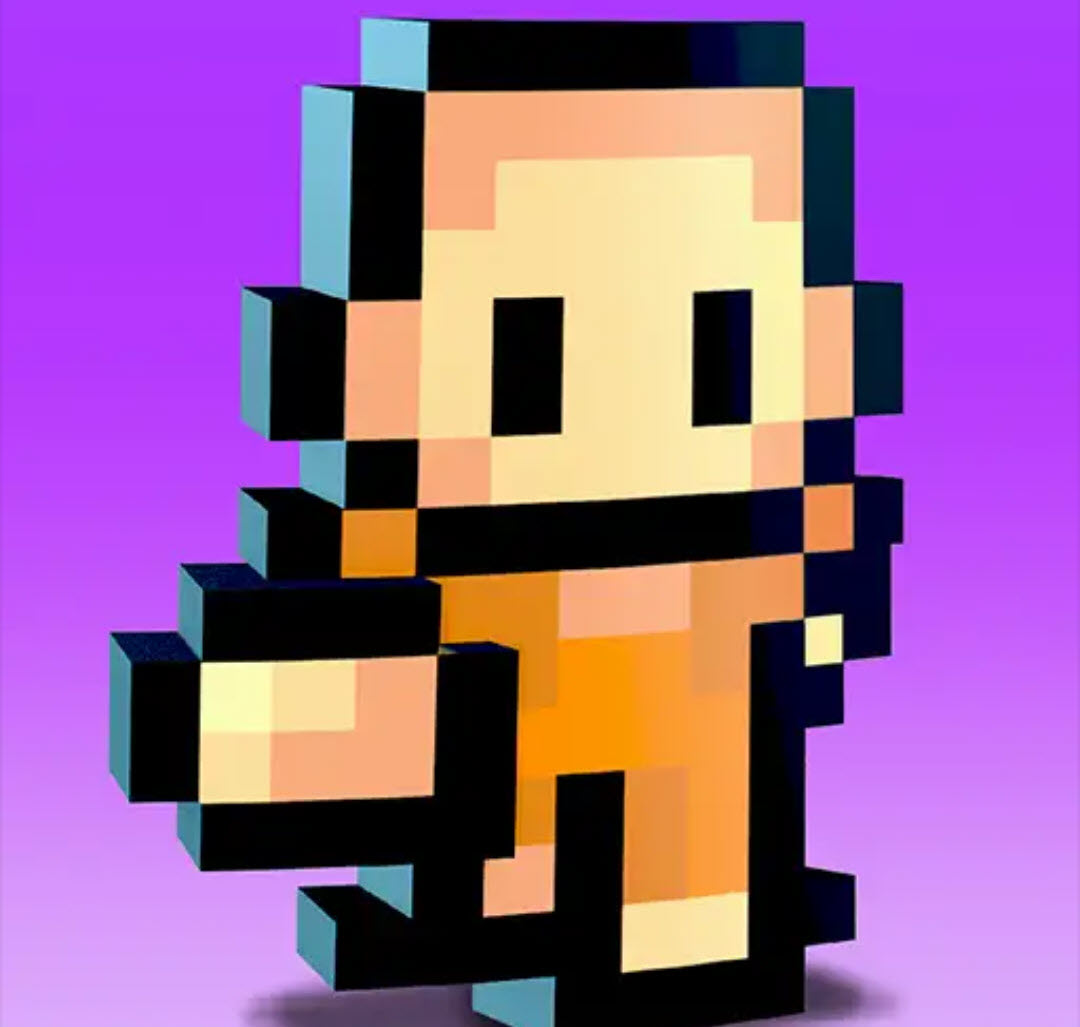 The Escapist Series is a set of escape games with a slight difference. Unlike the traditional escape games, where you are in a room, here you are locked inside a prison. You use the objects around you to fashion tools to escape the prison. The second game betters its predecessor in every aspect of gameplay. However, both of these are classics in this genre of gaming. 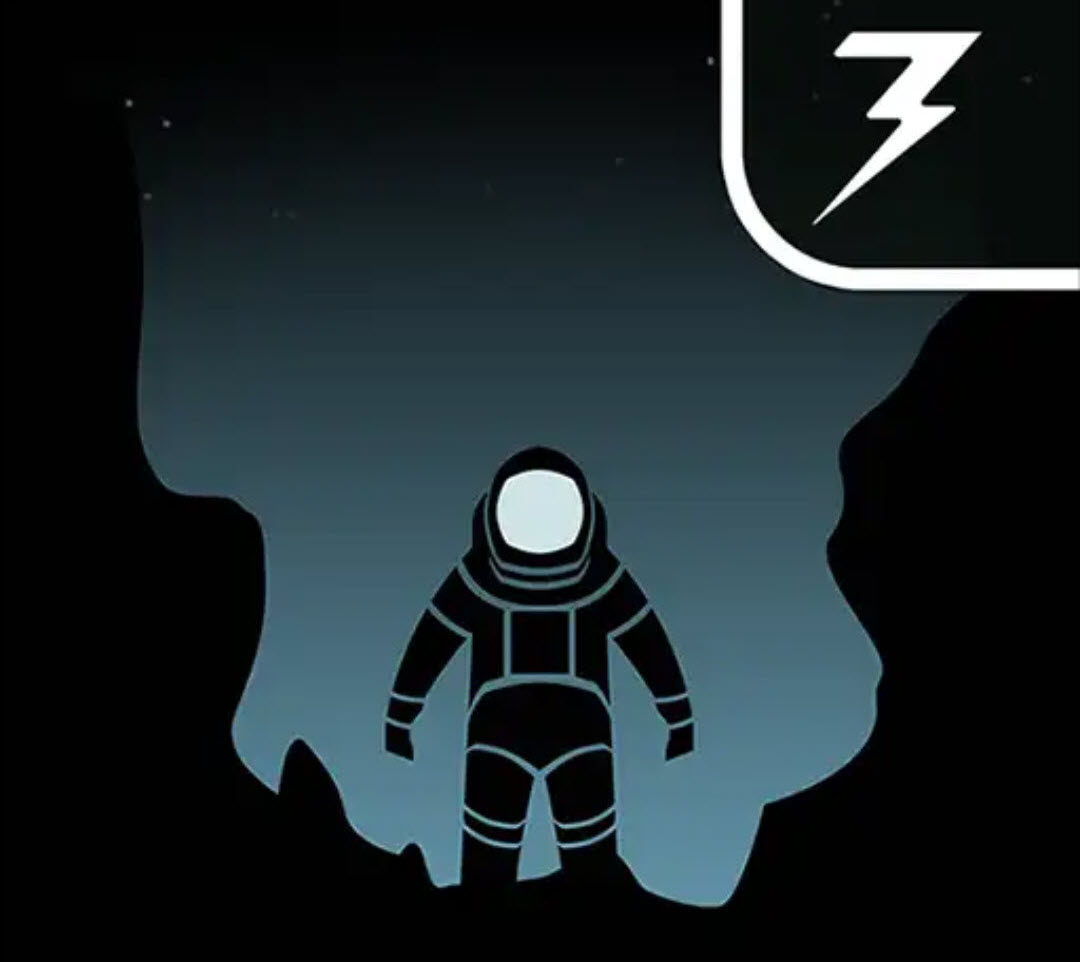 This series also plays out differently than most escape games, as it is text-based. In the game, you’re a radio operator who starts receiving random texts from a stranger in distress. Your goal is to guide them to safety, without letting them get killed. There are eight games in this series, and their prices vary. A rather cool feature about this game is that being text-based means it also supports WearOS so that you can respond to the texts via your smartwatch as well. 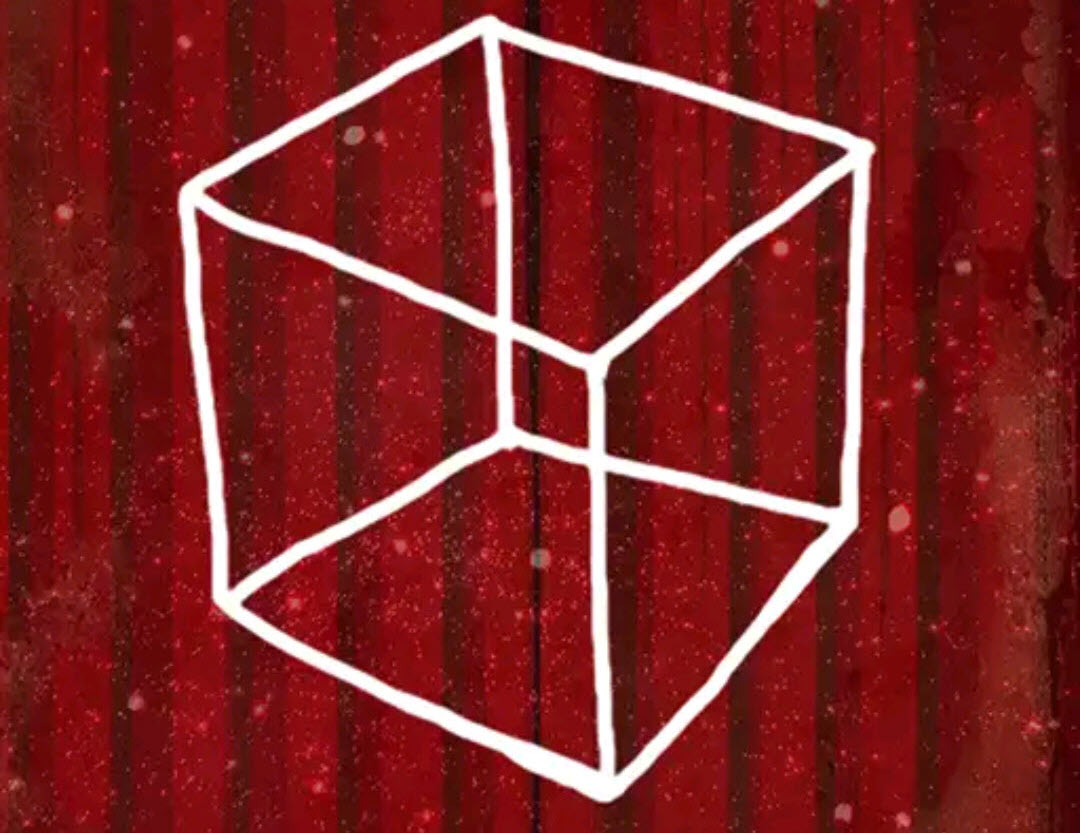 This series of escape games have been running for quite a while now, and there have been nine titles so far. Each one is entirely free to play and has ads. The graphics aren’t that great but are not a deal-breaker. There are also three more games that you can avail, at $3 each. 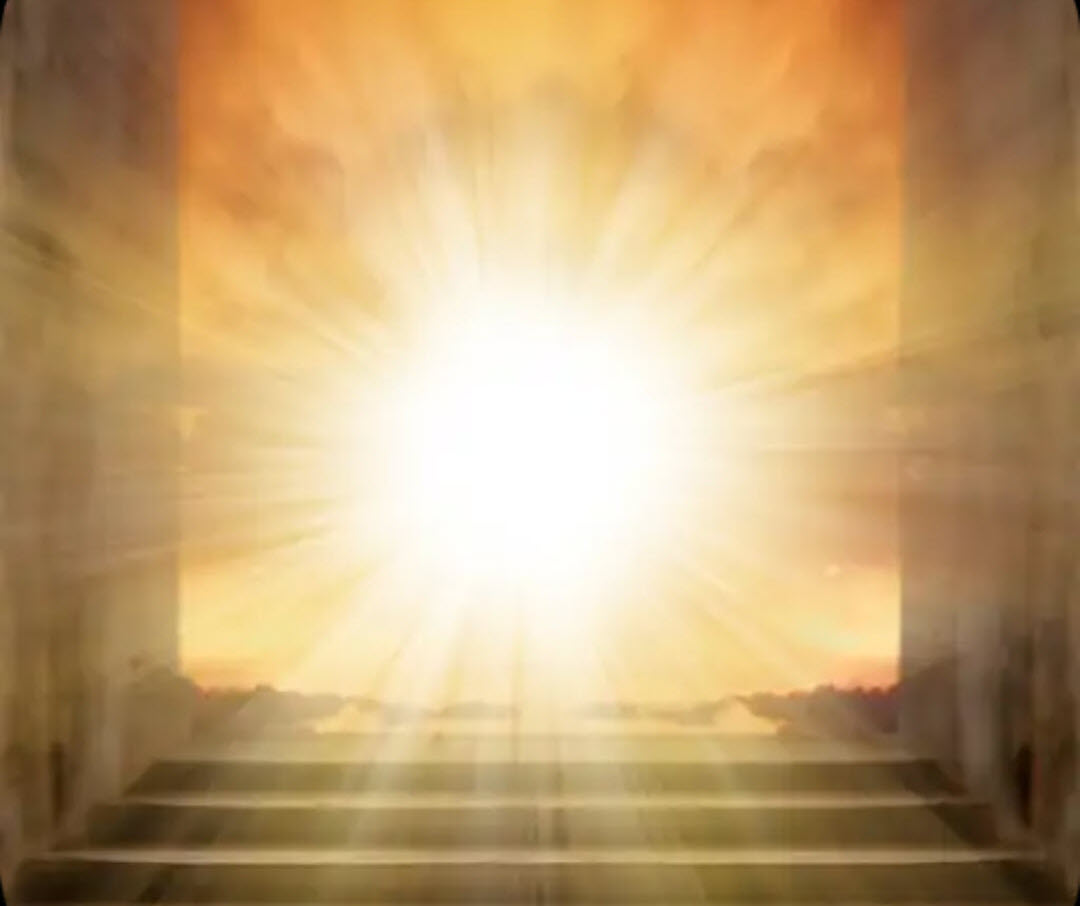 In Escape Through History, you are thrown into a portal that takes you back in time. To escape, you need to visit various historic events and find clues and solve puzzles which eventually will lead you to the present time again. This game also has an autosave feature as well that lets you pick up right where you left off. 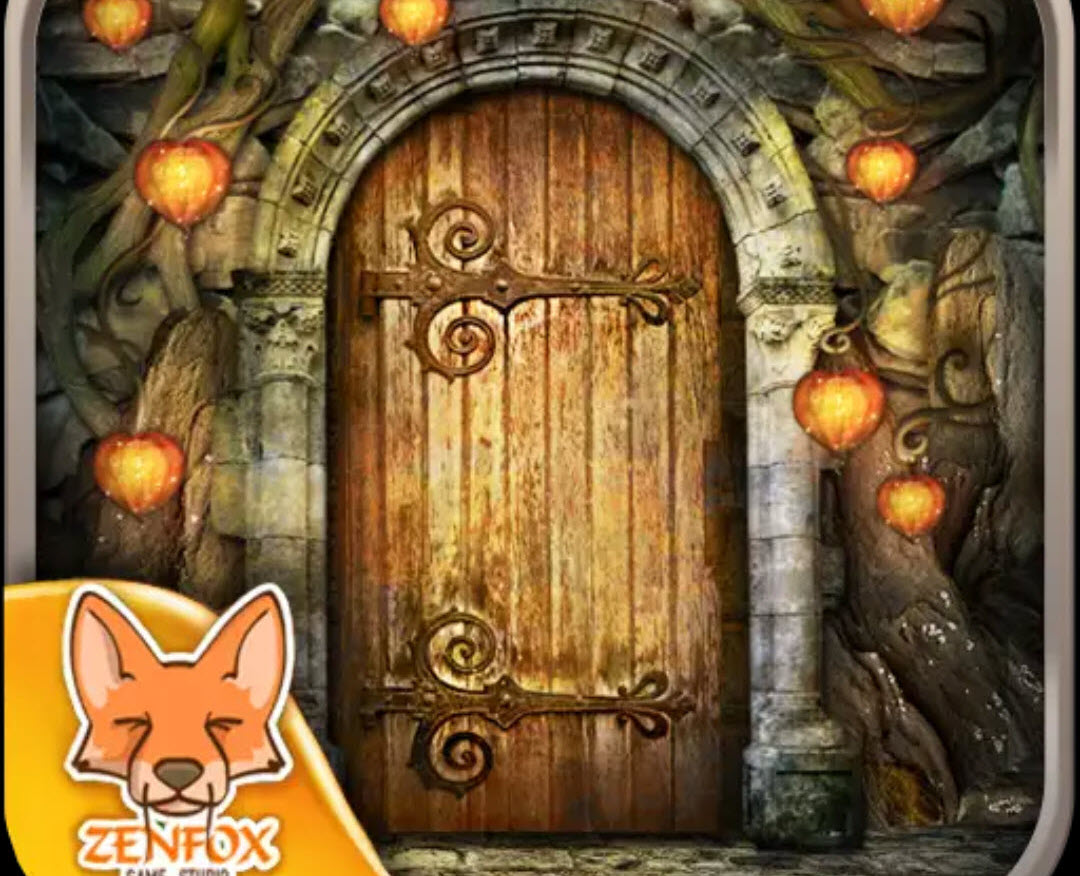 100 Doors, as the name suggests, is a small series of escape games consisting of 100 levels, each featuring different environments. The levels get tougher as you progress and feature some interesting puzzles. This is great if you enjoy bite-sized puzzle games. There are loads of other 100 Doors games on the Playstore as well, but none are as good as this particular one.

All That Remain: Part 1 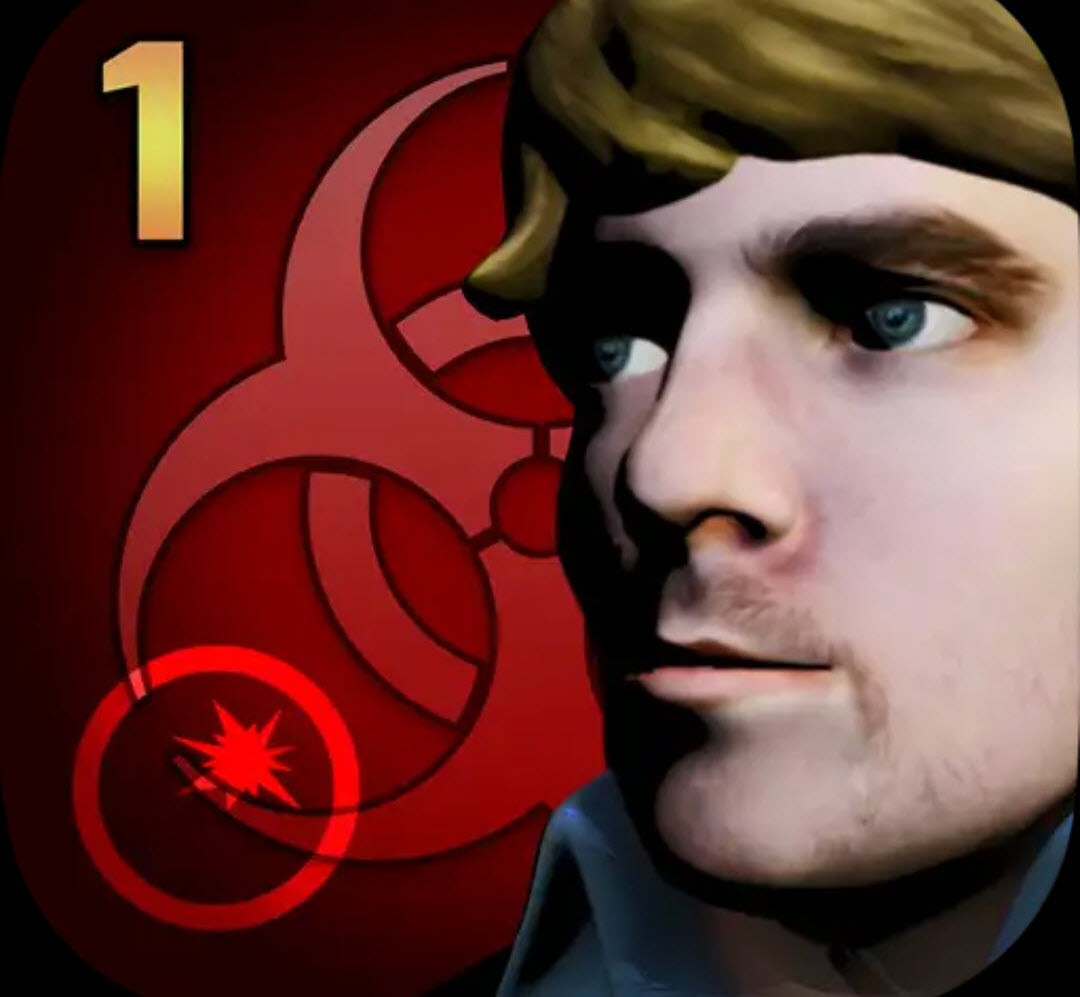 All That Remain: Part 1 is an escape game with amazing graphics and a great soundtrack which adds to the absorbing storyline. In the game, you wake up as a Prince in a bunker with no recollection of how you got there. The game features lots of mind-boggling puzzles and clues, and in addition to an autosave option, it also features an in-game camera that records the clues you find.

Also read: Top 7 smartphones between under INR 20000 in India