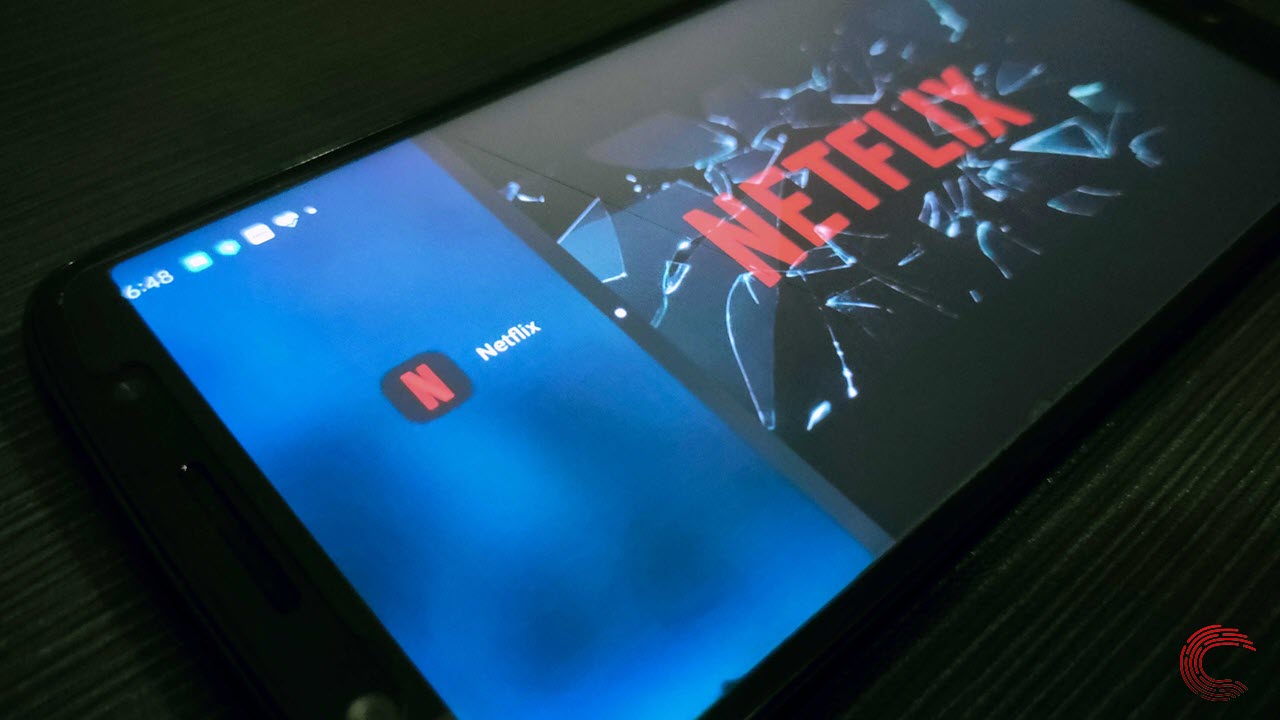 Justice is best served when it covers full-length, but the intriguing loopholes always keep a catch for lawyers to cash outcomes in their clients favour even after the verdict is served. This never settling nature of lawyers is what makes them unstoppable.

If you want to see how a lawyer stays clam during the trial and keeps an eye on every detail from the juries or judges reaction to witnesses fumbling and also his opponents gamble, here are 11 best lawyer movies available on Netflix to give you an insider detail of the legal arena.

The movie Find me guilty is a cult classic courtroom comedy-drama crime film based on the real-life longest Mafia trial in American history. It is about Lucchese crime family who were well-known in the drug business and were accused of dozens of crimes. Still, regardless of their differences could manage to stand together in the face of long and hard imprisonment sentence to fight the case in court.

What stands out in the movie is the wag, and funny character of Vin Diesel named Giacomo DiNorscio, who represents himself in the court without an attorney and belittled every witness and evidence produced by the prosecutor to save himself and every member of his family. Did they win, or were they guilty? Well, you watch and decide.

Artefacts and sculptures have always been the cornerstone of every dynasty or empire, but such renowned pieces were always targeted by infiltrations and acted as a saviour of war. This true story reflects the long-standing rift between the British empire and Greece over world-famous marvels that ones adorned the Parthenon in Athens, Greece.

The film is about two determined Athenian attorneys who spearhead a lawsuit in the royal court of justice against the British Museum in a bid to bring the emblem of their world back home and put the lost pieces together where they belong.

Pink is a 2016 Indian thriller courtroom drama crime film, which showcases the corrupt psychological mindset of male superiority that has been crippling the fabric of equality, and which gets reinforced due to the support by some people in power, leading to more organised crimes against woman.

The film stars Amitabh Bachchan as a retired lawyer, suffering from bipolar disorder, fights a case in the court for a sexually assaulted victim who is wrongly tried for the attempted murder of her assailant and also seeks to strengthen the faith in the justice system. 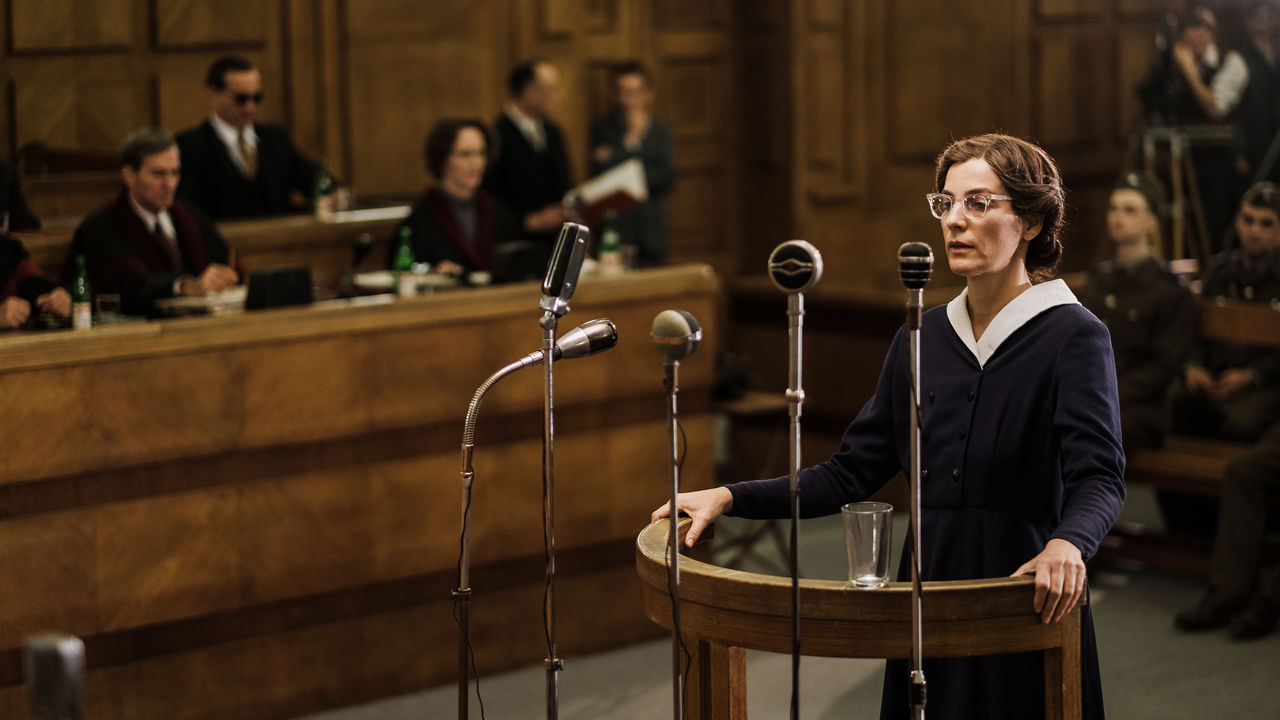 The horrors of war are not just limited to the battlefield, but also cross the realms of a warzone to haunt the beliefs, understandings and ideology of society and change them. For those who do not desire to change and aspire to do something wholesome end up most affected before they could see their struggles paying off, sometimes not.

Milada is a brilliantly crafted documentary film about a politician and human rights campaigner Milada Horáková of Czechoslovakia, who was one of the reputed names during pre and post WW2 era. Milada also fought against Nazi occupation and discrimination to rebuild her country. The movie reports her struggles in and out of prison and fabricated court trials that lead to her death sentence conviction.

A fall from Grace

Adding to the gems of Tyler Perry films, A Fall from Grace is not just the latest in this list but also the first movie of Tyler Perry’s Studios to be released by Netflix.

The movie is a thriller courtroom drama that revolves around a mysterious murder where Grace Waters who despite confessing to committing the crime was not able to convince her attorney of the same and her dubious young lawyer sets out to uncover the real truth.

Also read: How to edit a Wikipedia page? Via the website and app

Nobody Speak: Trials of the free press

Every nation in this world have fought for freedom, but as the civilisation advanced the representation of freedom has narrowed down to various components. One such element is freedom of speech, that too has seen its share of ups and downs and still grapples to hold explicit representation in any statute around the world.

What will happen if the criminal you are prosecuting is a manipulative hard nut? Another legal thriller murder mystery flick, Fracture has a classy storyline with incredible twists and courtroom arguments starring actors like Anthoney Hopkins, Ryan Gosling, Rosamund Pike and others; this will surely keep you on your toes.

Also read: What is IMAX? Should you spend the extra bucks to watch IMAX movies?

The most hated woman in America 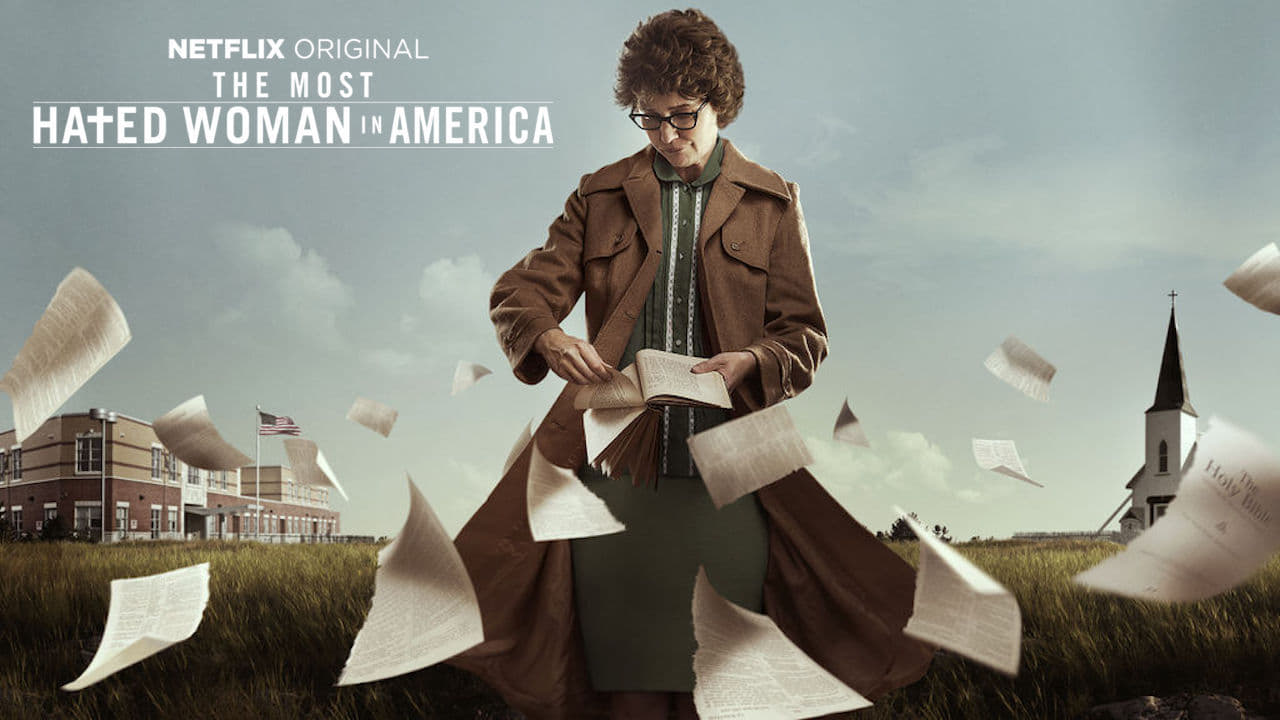 A true-crime biopic movie, the tale of disputed rise and demise of a woman named Madalyn Murray. The movie portrays the first every case and its legal foundation in the court of law to illegalise the school prayers that was filled by Murray an outspoken atheist by faith so that her sons are not forced to recite them in school.

As the name suggests, she was proclaimed the most hated and reviled woman. And not just the case, the movie also reveals how she founded an American atheist group, which ultimately led to the reason for her death. 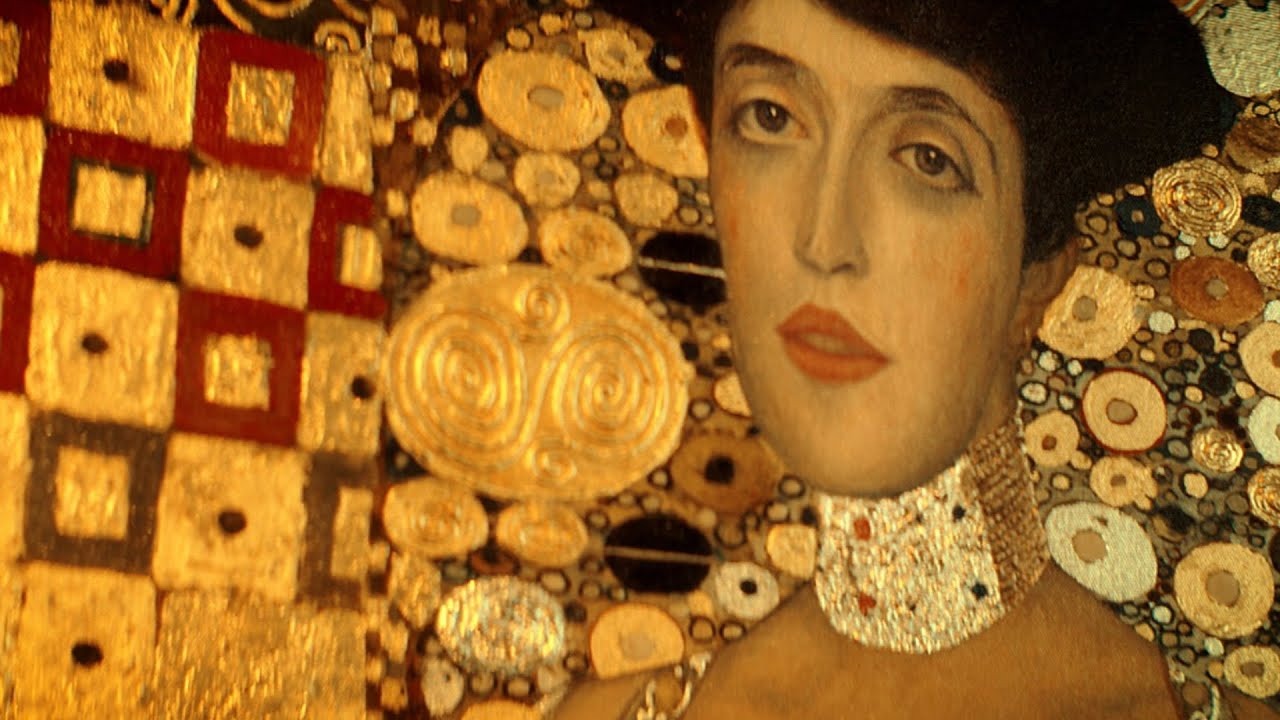 Actual fight in War might be short-lived but challenges to seek justice for such acts of war seem rather far-fetched. Woman in Gold is a biographical legal drama film portrays the plight of Jews during the Holocaust and the struggle of an Austrian-American Jewish refugee Maria Altman’s quest to reclaim her family’s Nazi-stolen artwork during WW2.

The movie showcases the spirit of a woman who has survived the persecution and just to feel the tinge of justice files a case against the Austrian government to win back famed Gustav Klimt piece and other artworks that belonged to her family before the war.

The Trial of the Chicago 7

The Trial of the Chicago 7 follows the lives of protestors who are embroiled with the law and justice departments of USA, facing multiple charges around the 1968 Democratic National Convention in Chicago.

Directed by Aaron Sorkin, the drama is a must-watch as it depicts one of the most controversial trials in the US history. 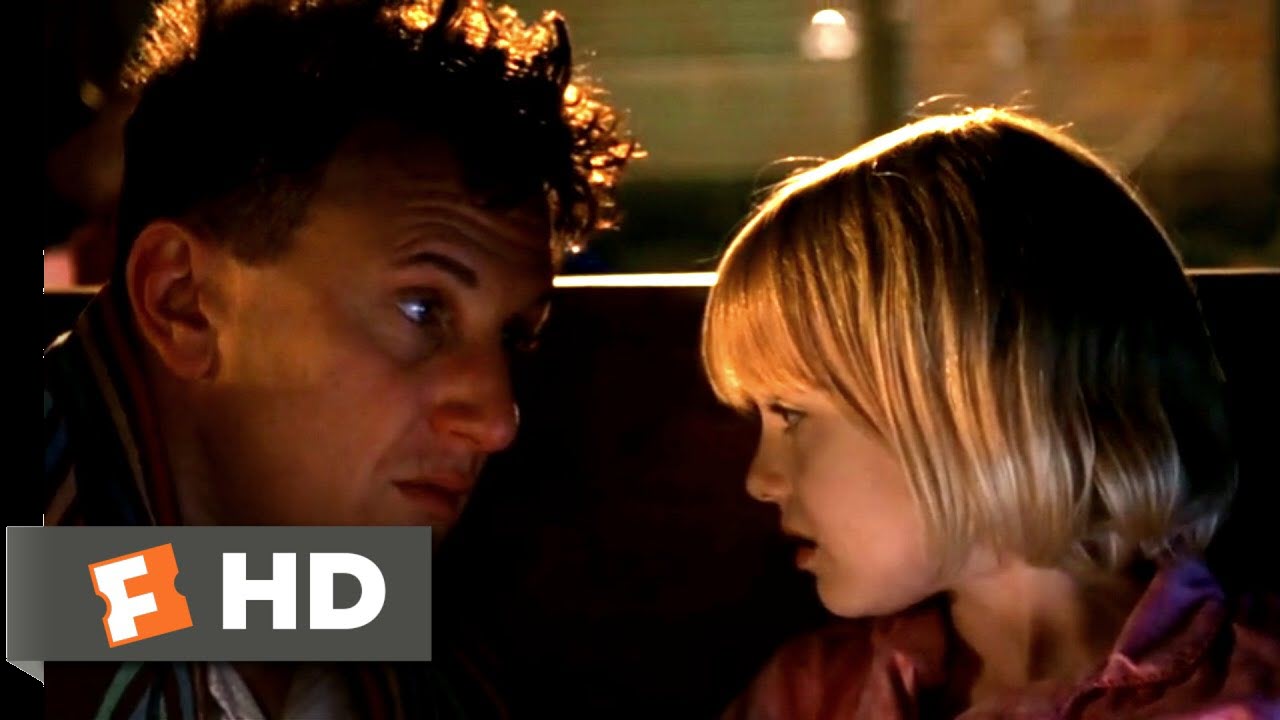 The movie depicts the story of a mentally ill father who challenges the system to get custody of his seven-year-old daughter and in the journey to do so befriends a high-powered, self-absorbed lawyer who agrees to represent his case pro-bono in court.

It is a 2001 Hollywood courtroom fiction drama written and directed by Jessie Nelson and starred Sean Penn, Michelle Pfeiffer and many others. The movie has caught a lot of fan-fare since its release and still coax viewership around the globe.