What are the best smoke spots in Dust 2? 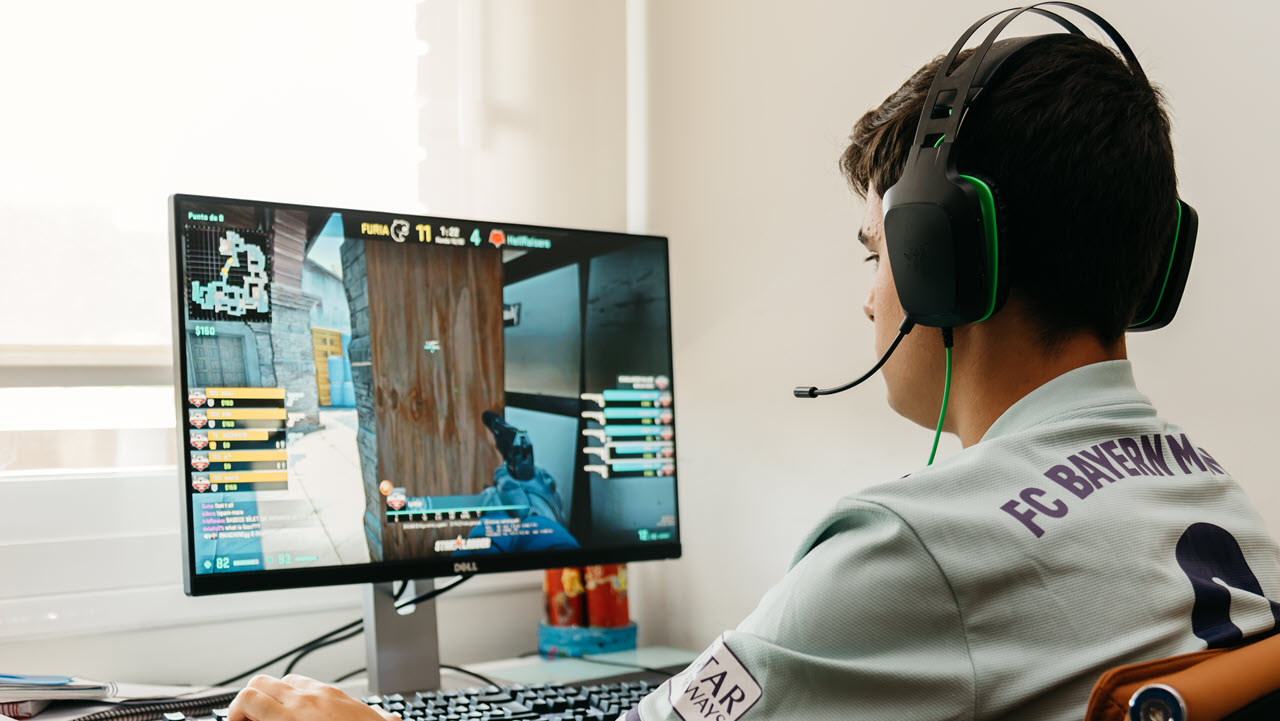 CSGO is a legendary game, and perhaps the most famous of all its maps is Dust 2. The map has been around with CS ever since the game launched and is one of the first maps new players learn to get to grips with the game.

In this article, we’re going over the seven best smoke spots in Dust 2 to know before your next match.

Also read: What are the best grenade spots in Dust 2?

Taking mid-control from A short is a crucial part of holding the map in favour of your team. Just aim from the barrels at the top of mid to the last window you see on the buildings on the opposite side of the map and do a running throw.

You can throw a smoke grenade to cover off any snipers in Mid or use an HE grenade to deal with anyone who might be watching A short.

The car is another spot where CT awpers can wreak havoc on rushing T-side players. To tackle this, as soon as you leave the tunnel from Mid to A long, look for a cell tower and aim for its top left corner. Release the smoke, and you’ll significantly cover up the field of view from the car.

This smoke will block Mid visibility for CTs crossing over to the B site from CT spawn. Simply stand in the corner of the T Spawn, aim straight from the line and place your crosshair next to the top of the chimney horizontally. Your smoke should land on top of the Mid x-box.

If you’re cornered at Mid and need to get to B site from CT Spawn, the best smoke comes from the x-box. Stand on the plant at the corner of the box, and look for a line intersecting the top of the x-box. Then, place your crosshair slightly above it and throw the smoke to block CT Spawn.

This smoke should only be used in desperate situations when you’re getting rushed from both A long and A short. Crouch in the corner of the leftmost box on A site and aim for the ‘4’ written on the crate in front of you.

Go down until your crosshair meets the line running along the width of the crate, and throw the smoke. This will block off long and let you deal with players coming from A short.

Upper Tunnel to B Site

All you have to do is head into the Upper Tunnel and aim your smoke at the top right side of the outgoing tunnel.

This will catch anyone camping at B near the Upper Tunnel doors and block off the B site doors, making them far easier to deal with once you’re running and gunning.

Last but not least, this is the default smoke you will use if you’re rushing A site from A short. Get in the corner alongside the wall and the last crate on A short. Look in front at the stairs and aim near the top lining of the wall. Throwing the smoke will block off A short from the site and car.