What are the best grenade spots in Dust 2? 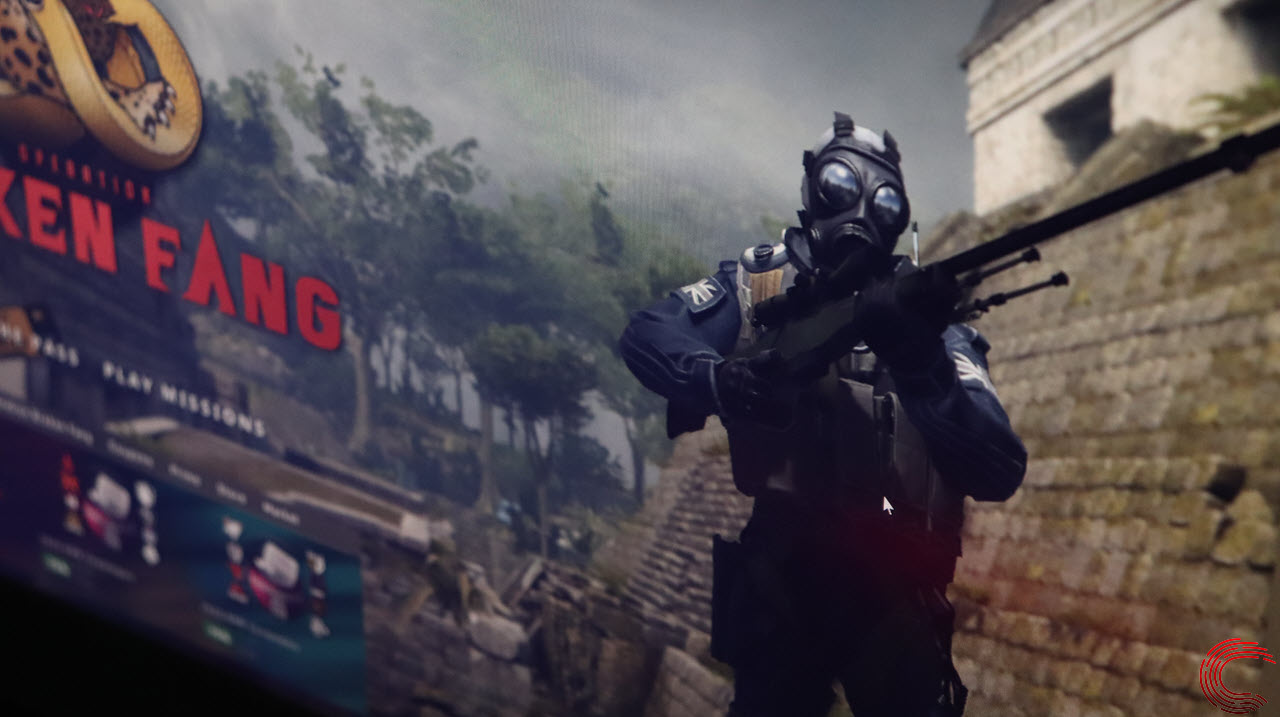 Only a few games enjoy the same legendary status that CSGO does. The game has been around forever and has grown globally, with tournaments and players spread worldwide.

Few of the maps generally in the CSGO map pool are as good as Dust 2. The map is easy to learn and acquaints you with many strategic utility plays CSGO has to offer.

In this article, we’re going over the top seven generate spots and throws that you need to know before you play your next Dust 2 match.

Also read: What are the best smoke spots in Dust 2?

The Goose on A site is a counter-terrorists favourite spot to be in, especially if they’re holding an AWP. You can cover both A long and short and get a fair bit of protection.

The best way to tackle a player on Goose is to head to A short and throw a grenade or even a molly straight towards the spot. In either case, you will frag or inflict damage on the player standing on Goose. Depending on how much health they already have, this might even force them to retreat and vacate the spot.

Rushing B, as much of a meme as it has become, can be a rather effective strategy with this throw. All you have to do is head into the Upper Tunnel and aim your grenade at the top right side of the outgoing tunnel.

This will catch anyone camping at B near the Upper Tunnel doors and make them far easier to deal with once you’re running and gunning.

Also read: How to get better at CSGO (Counter Strike Global Offensive)?

Taking mid-control from A short is a crucial part of holding the map in favour of your team. Just aim from the barrels at the top of mid to the last window you see on the buildings on the opposite side of the map and do a running throw.

You can throw a smoke grenade to cover off any snipers in Mid or use an HE grenade to deal with anyone who might be watching A short.

Another rather useful A Short grenade throw comes in at the stairs. Simply walk up a short along the outer edge of the catwalk as long as you can without being seen. Once there, aim to the right as much as possible and throw the grenade. This should cause damage to any CTs waiting for you at the stairs.

The car is another spot where CT awpers can wreak havoc on rushing T-side players. To tackle this, as soon as you leave the tunnel from Mid to A long, look for a cell tower and aim for its top left corner. Release the grenade, and you’ll inflict major damage to the awper at the car. You can also use this throw with a Molotov.

A relatively simple grenade throw for the B site comes from the B main doors. Simply walk up to the doors and aim for the Upper Tunnel exit into the site. Throwing a well-timed grenade or Molotov here can easily stop the enemy train.

Simply walk across the inside edge as long as you can without being seen from Lower Tunnel and throw the grenade aiming into the tunnel. This should inflict damage and push back any enemies in the area, opening up short for you.