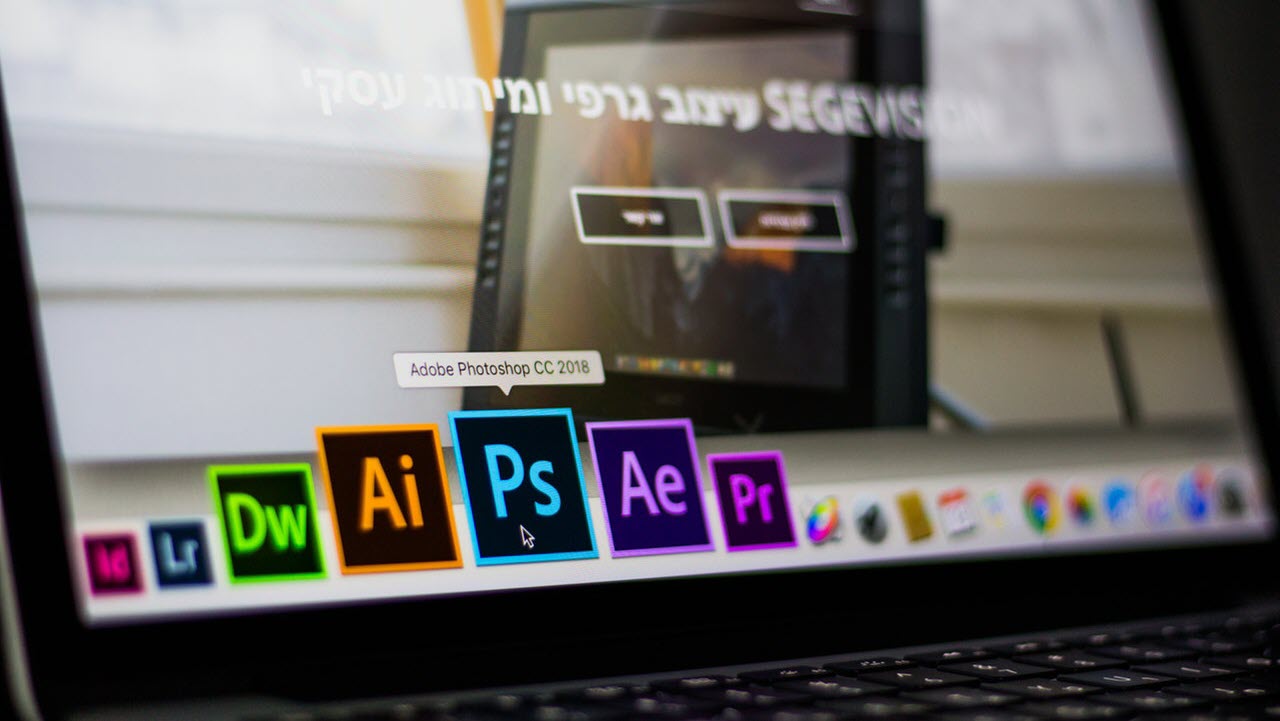 If you’ve spent your time fiddling around in Photoshop, you must have come across something called blend modes.

Blend modes are everywhere in Photoshop. From determining the look of individual layers to dictating how shadows are rendered, all is done using these blend modes.

If you get them right, it can give you that extra oomph your photos need to stand apart. Not to mention, if you get them wrong, you can ruin your image just as easily.

So what are these blend modes? How do they work and what to do they do? Read on to find out.

Also read: How to create a neon sign in Photoshop?

Blend modes essentially give you more control over how the colour of a base layer (your image) interact with the top layer (an effect applied by a tool) and produce a result.

Consider this — the opacity slider allows you to control how two stacked layers show up by making a layer more or less translucent. Blend modes do the same, except with different mathematical calculations that are a tad bit more complicated than adjusting translucence.

Also read: What is Vectorisation? How to vectorise an image in Photoshop?

Types of blend modes in Photoshop

While the names of the blend modes might not make much sense, Adobe did bunch them together in categories as followed

Now we’re going to take a look into each blend mode category and the blend modes in them.

As the name suggests, these modes darken the resulting colour.

These blend modes work precisely opposite to the darken blend modes. That is, the resultant image is lighter

These modes lie somewhere in between the Lighten and Darken blend modes. They create contrast by both lightning and darkening the resultant colours.

Also read: Guide to the 9 selection tools in Photoshop