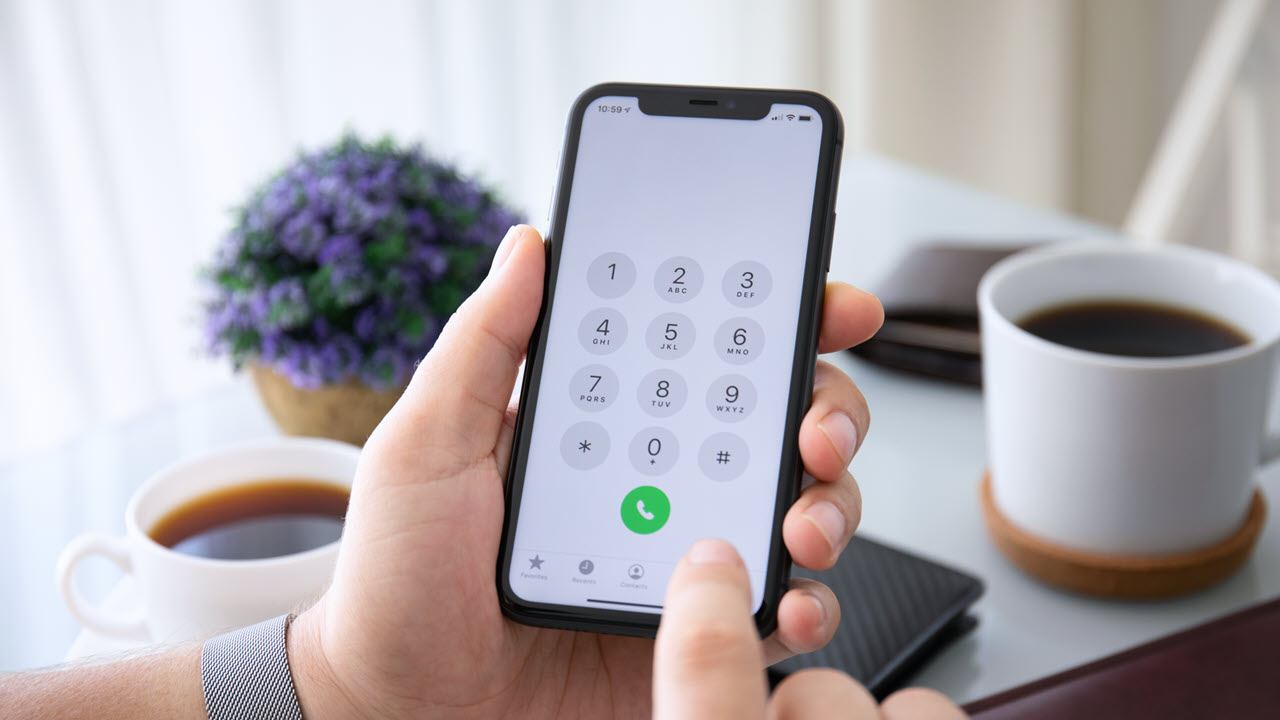 Apple’s iPhone was arguably the most innovative smartphone at the time of its release in 2008, which paved the way for the rest of the devices available today. From big bezels to slow processors and slow cellular internet speed more than a decade ago, we’ve come a long way, and much more can be done on smartphones today — from streaming movies and music to playing our favourite games and much more seamlessly. But the primary objective of phones has always been to connect to others via calls and in more recent times VoIP. Even to Facetime someone, a phone number is required.

With the increasing amount of data being mined and sold, your number is bound to end up with marketers or some sales team who want to sell you stuff you don’t need, and they don’t stop but keep spamming you all day long in most cases. If you don’t wish to talk to someone on call or receive messages from them, you can block the number on your iPhone.

In this article, we’ve put together a simple guide to help you block calls or contacts on your iPhone via the Phone app as well as Settings.

Note: Once you’ve blocked a contact or phone number, you won’t receive phone calls, text messages, Facetime and emails from them.

How to block a contact or number on your iPhone via Phone app?

Bonus tip: If you’ve blocked a contact or number by mistake and wish to unblock them, you can do so by going to that contact, scrolling to the bottom and tapping on Unblock this Caller — as shown in the screenshot on the extreme right above. If you can’t find the number, follow the bonus tip from the step guide below.

Also read: How to deactivate account and delete phone number in Truecaller?

How to find blocked contacts and block contacts on your iPhone via Settings?

You can find blocked contacts as well as block number from your contact list by following the steps below.

Bonus tip: If you wish to unblock a number that you’ve previously blocked, click on the Edit button at the top-right of the page where all blocked numbers are listed (as depicted in the screenshot above). Delete icon will appear in front of all the numbers in the list. Tap on the icon adjacent to the number or contact that you wish to unblock and then tap on Done, located at the top-right of the display.

Also read: How to take Screenshots on your iPhone, iPad or iPod? 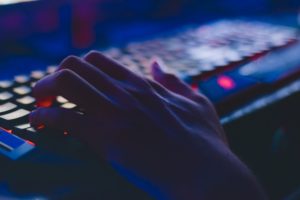 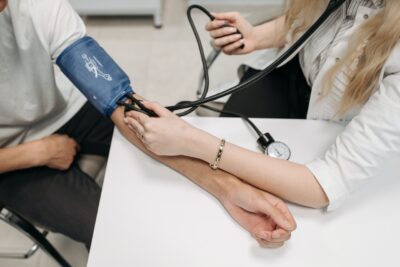 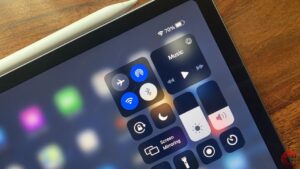 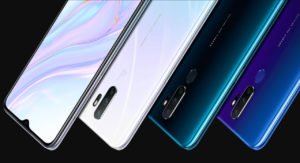 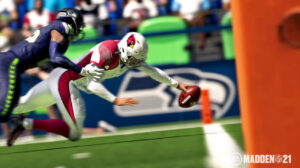 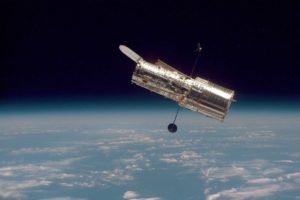 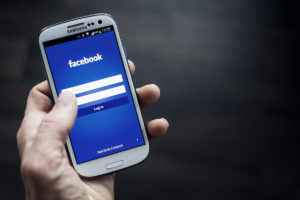