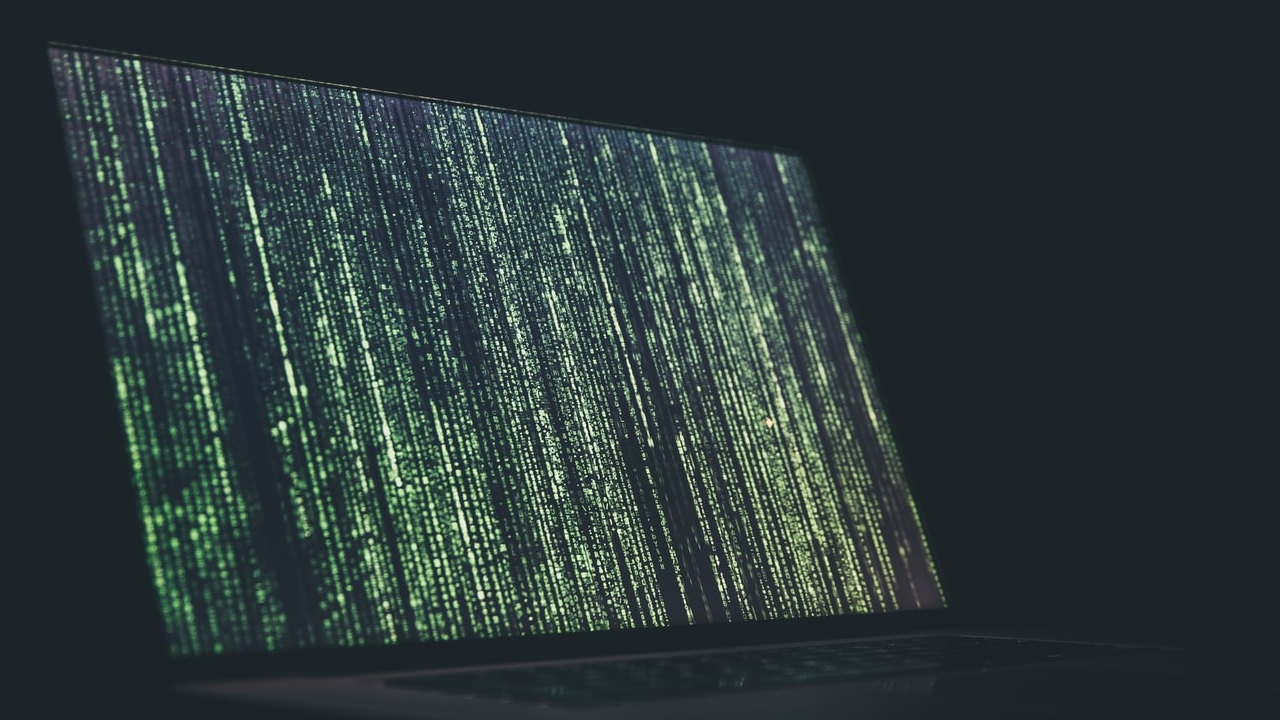 Malware writers are known to obfuscate their programs with legitimate Windows service names in an attempt to avoid detection. It’s a technique that often works with people who aren’t as tech-savvy but fails the moment anyone decides to take a deeper look.

In this article, we’re taking a look at bloom.exe, a service that a lot of users have been suspecting is a virus and telling you everything you need to know.

Also read: Does Soap2Day have a virus? Is it safe?

The author(s) of the malware isn’t exactly known at the moment, but the program itself is quite stealthy and can slip through antivirus programs as it doesn’t usually show any infection symptoms by hiding traces inside the system.

Another thing that the malware does is that it reinstalls itself unless and until all core files related to the malware are removed manually from your PC, making it really hard to remove. The malware also tends to duplicate and spread to different parts of your system as redundancy and install other malicious programs including ransomware and spyware on target machines.

Removing Bloom.exe can be a tricky thing. Follow these steps to ensure you remove all traces of the malware from your computer.

Step 2: Locate the Bloom.exe folder and delete it permanently.

Step 4: Head over to the path given below.

Keep in mind that you might have to stop the malware manually from the Task Manager before deleting any of the aforementioned files. Additionally, depending on how far the infection has spread, the aforementioned steps might not remove the virus completely. In such cases, the best way to get rid of the malware is to simply format your entire drive and reset or reinstall Windows from scratch.

Also read: Is Energy.exe a virus? How to remove it?