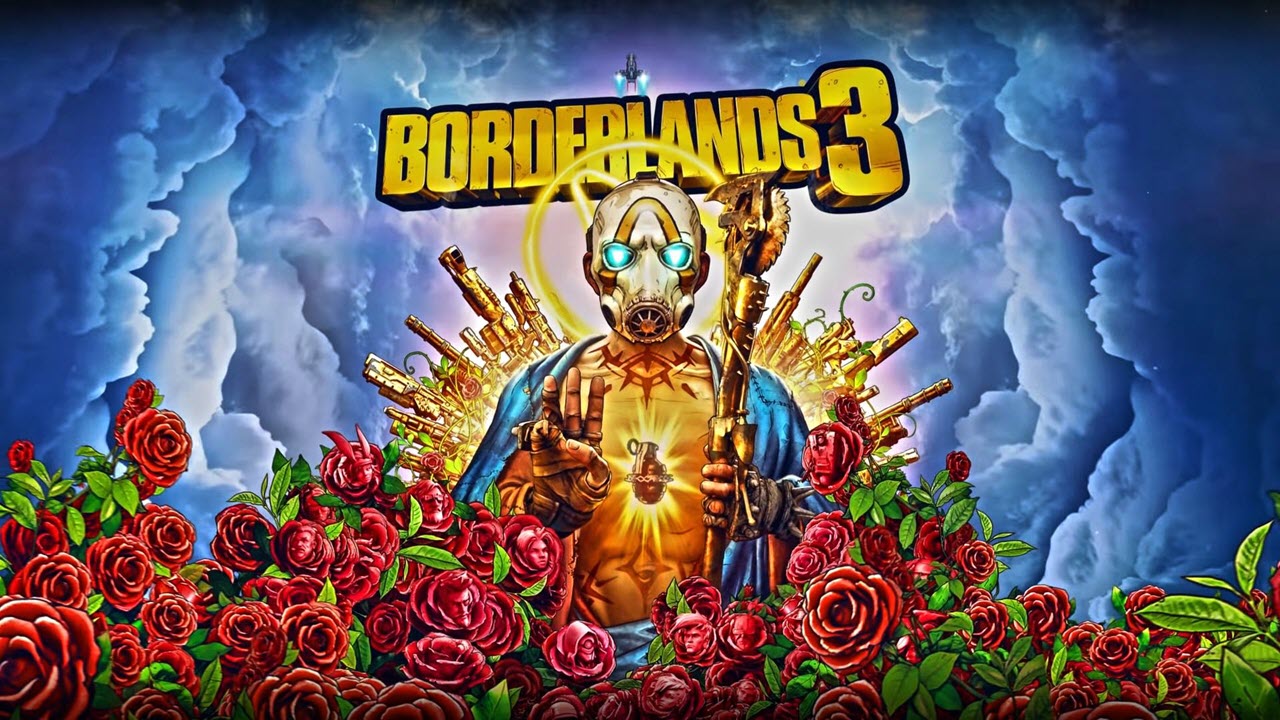 Borderlands 3 is a role-playing first-person action video game developed by Gearbox Software and published by 2K Games in 2019; adding to series, which first hit the market in 2009. Those who have not played Borderlands 2 can also just jump into the mayhem of Borderlands 3 and still if you want to catch up on the story so far with videos available on the official site of borderlands.

If you’re thinking about purchasing the game but aren’t sure if your Windows or Mac PC will be able to run it properly, here is the minimum and maximum requirements for Borderlands 3 on Windows and Mac.