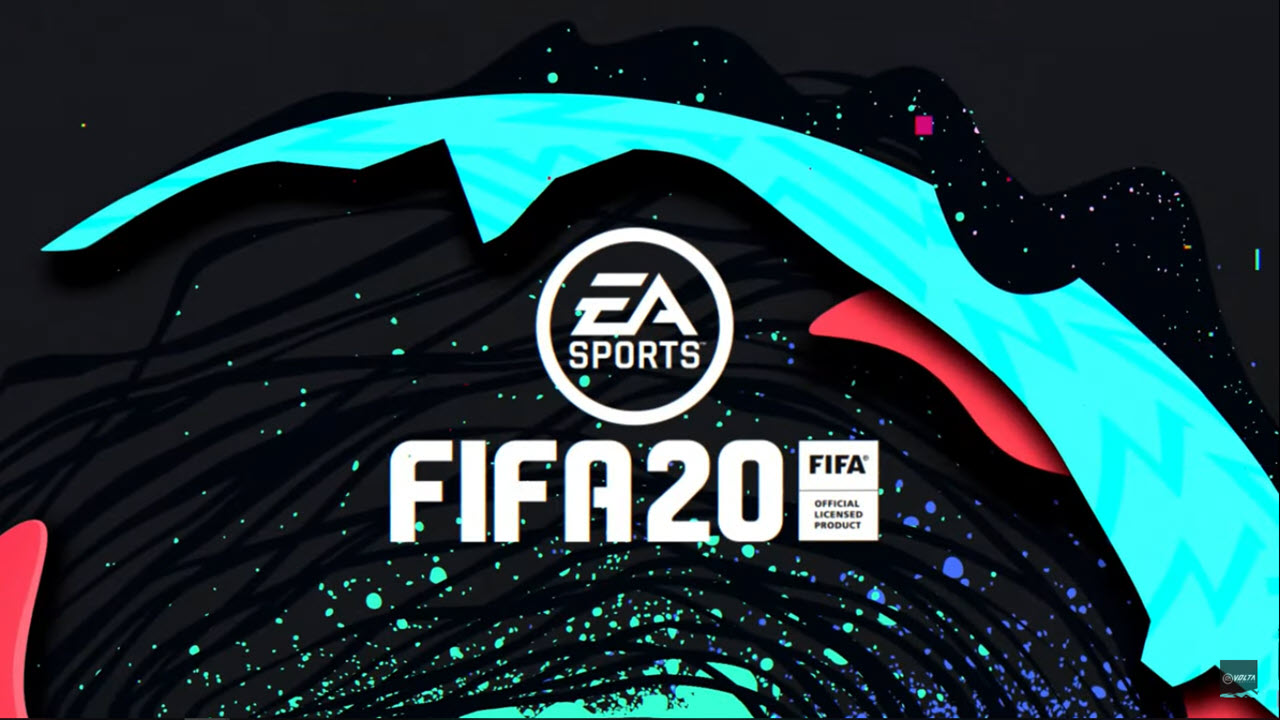 FIFA 20 by EA Sports is scheduled to be released on September 27, 2019, for PC, Xbox One and PlayStation 4, and here is how to pre-order the game, system requirements and new features.

Those who pre-order either Ultimate or Champions Edition on PlayStation 4, Xbox One or PC, will be able to access the game three days before it’s officially released, that is, starting September 24.

However, if that’s not good enough for you, play FIFA 20 even earlier on September 19 with EA Access on Xbox and PlayStation 4 (starting July 2019), and with Origin Access membership for PC.

If anyone with early access decides to purchase the game once the free trial ends on the official release date, all their game data will be carried forward, and they’ll also get a 10 per cent discount.

Ordering the game through the FIFA 19 in-game menu on either Xbox One or PlayStation 4 will also give users a 10 per cent discount on FIFA 20.

The EA Sports FIFA 20 Legacy edition will also be released worldwide on September 27 for Nintendo Switch.

FIFA 20 starts selling at INR 3,999 (US$ 59.99/£ 54.99). Following are price and features offered for each of the three editions of FIFA 20 — Ultimate, Champions and Standard — across PC, Xbox One and PlayStation 4. Note that the prices mentioned are for FIFA 20 on PC, a complete price list can be found further in this article.

If you buy the Ultimate Edition of FIFA 20 by August 5, 2019, you’ll receive the following: 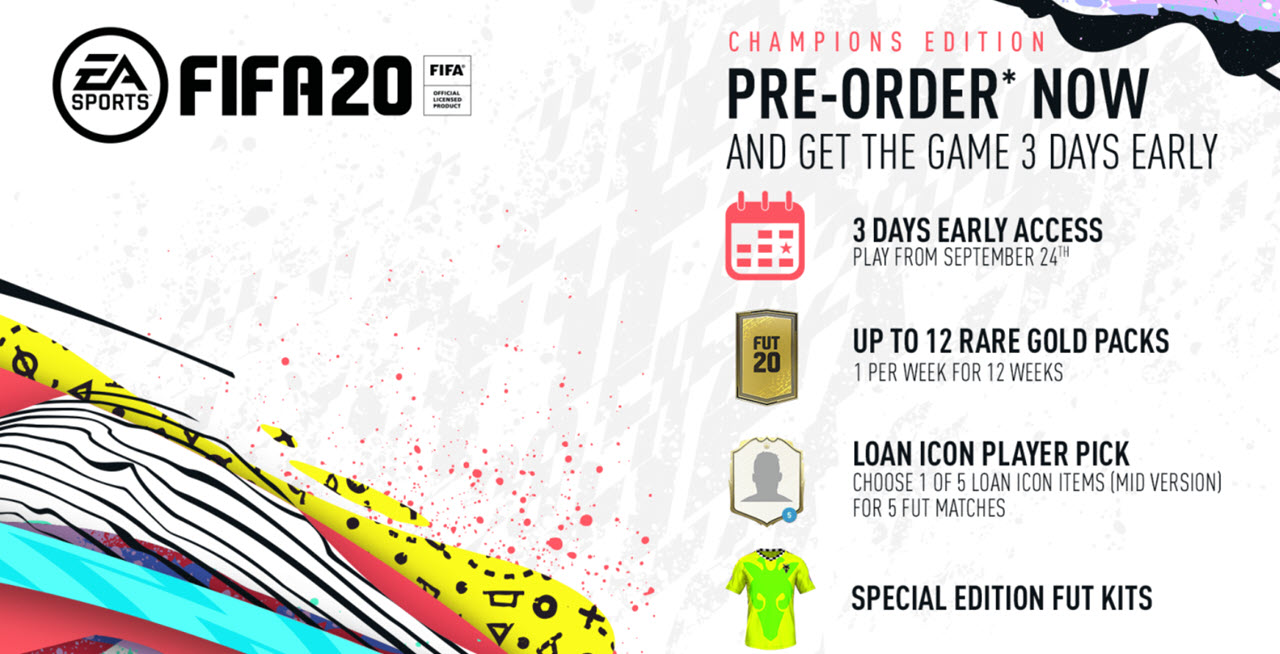 Also read: How to change the language and commentary language in FIFA 20?