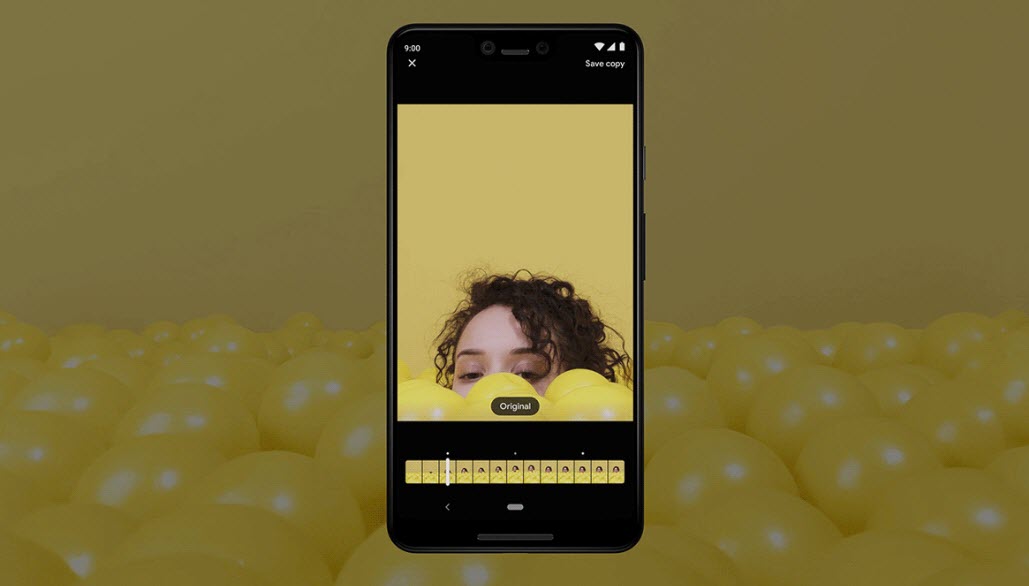 Google has started rolling out a feature for its Pixel smartphones that lets users make use of the Google Assistant to see who is calling and why before they answer a call.

The feature allows users to see a real-time transcript of how the caller responds so that they can then decide whether to pick up, respond by tapping a quick reply (for example, “I’ll call you back later”), or mark the call as spam and dismiss.

“Call Screen is only available to English speakers in the United States who have Pixel 2, 2 XL, 3, or 3XL devices. If you don’t see Call Screen in the Phone app’s settings, it’s not available yet,” Google said.

Call Screen, which can help users save the time spent on picking up unimportant calls from unknown numbers, does not use Wi-Fi or mobile data of the user.

This feature does not work with third-party call recording and screen recording apps as these apps may interfere with how the feature works. It is better to turn off these apps before using Call Screen, according to Google.

“Sometimes Call Screen may not understand the caller. To ask the caller to repeat themselves, the user needs to tap “I can’t understand” and the caller will hear, “It’s difficult to understand you at the moment. Could you repeat what you just said?”