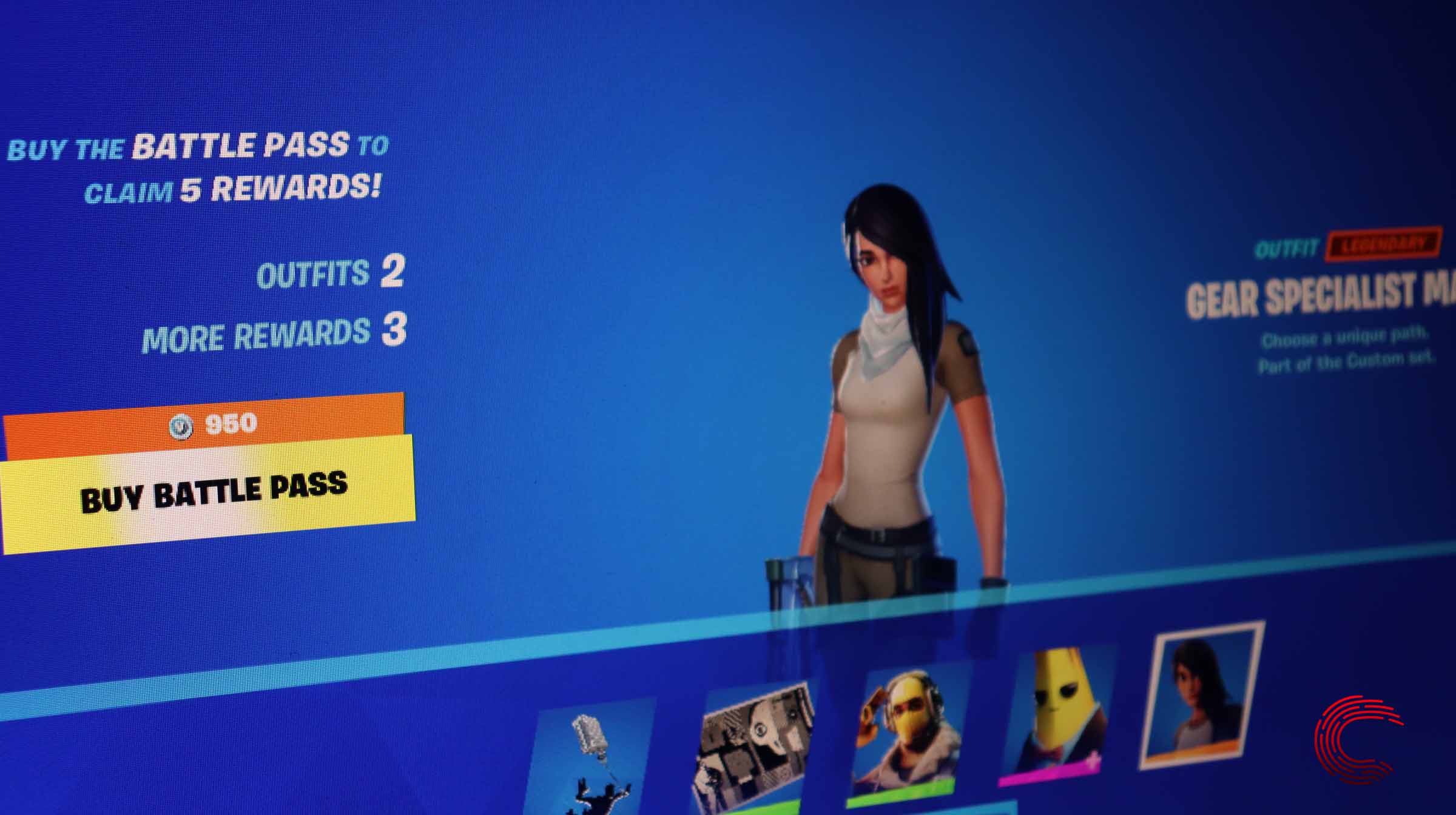 With the advent of modern battle royale games, player skins and in-game cosmetic items are booming in sales. Players often spend tons of money and time in customising their characters.

Now different games have different approaches to the whole player customisation scene. Most games allow some sort of cosmetic customisation as a reward for completing an in-game mission or reaching a milestone.

However, a majority of these items are still purchase-only. You have to shell out some money if you want your character looking a certain way. But hey, some basic customisations should be easy to come by right?

When you play Fortnite, each time you open up the game, you’re given a random character — assuming you haven’t already bought a skin that makes your character look a certain way.

The character can be from either gender and sometimes you might want to change it and that’s precisely what we’re going to do in this article.

Well, it’s a little bit more complicated than just hopping in the character customisation menu and changing some settings.

You see, you can’t really change the gender of your assigned character unless you buy a skin that makes your character look a particular way.

Each time you start a game, Fortnite assigns you one of six random basic skins. While this ensures that players don’t look the same in each game, you also get no control over which skin is assigned to you.

So there are only two ways to change your gender:

If you’re willing to shell out some cash though, there are a ton of skins that’ll get you looking pretty cool and won’t break the bank.

Also read: How to show FPS and Ping in Fortnite?