Minecraft is a sandbox adventure game full of different blocks, weapons, tools and enchantments for players to use. Players can build just about anything they like in the in-game worlds that they create.

In this article, we’re going over what does channelling do in Minecraft and how players can use it to their advantage.

Also read: What does Impaling do in Minecraft?

Channelling is an in-game enchantment that can be placed on a Trident and can be used to summon lightning provided there’s a thunderstorm occurring. Channelling allows players to convert villagers into witches, pigs into zombified pigs, creepers into charged creepers, red mooshrooms to brown and vice-versa.

A trident can be obtained by defeating drowned mobs. However, there’s no way of telling whether or not a drowned mob has a trident, so you’ll have to fight them until you get one. Do keep in mind that you’ll either need a helmet enchanted with respiration or a water breathing potion to fight the underwater mobs.

Once you’ve acquired a trident and enchanted it with channelling, do keep in mind that channelling and riptide are mutually exclusive, meaning one won’t work with the other. Moreover, if you combine the enchantments, riptide supersedes channelling.

Requirements for Channeling in Minecraft

There are specific other requirements for the enchantment to work as well. The mob should be exposed to the open sky, and if you’re playing the Java Edition, in some circumstances, channelling doesn’t affect the mob. A mob cannot be in the following situations:

Note that even in the circumstances mentioned above, while lightning cannot be summoned, lightning affects the mob if it strikes them. On the contrary, channelled tridents thrown at lightning rods always create lightning without needing a mob.

Also read: Unable to connect to world in Minecraft? 9 Fixes 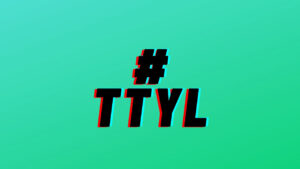 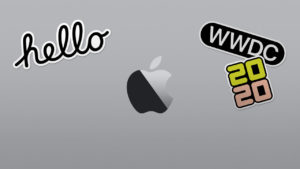 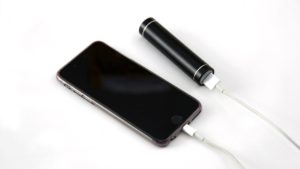 How to charge your phone with a broken charger port?