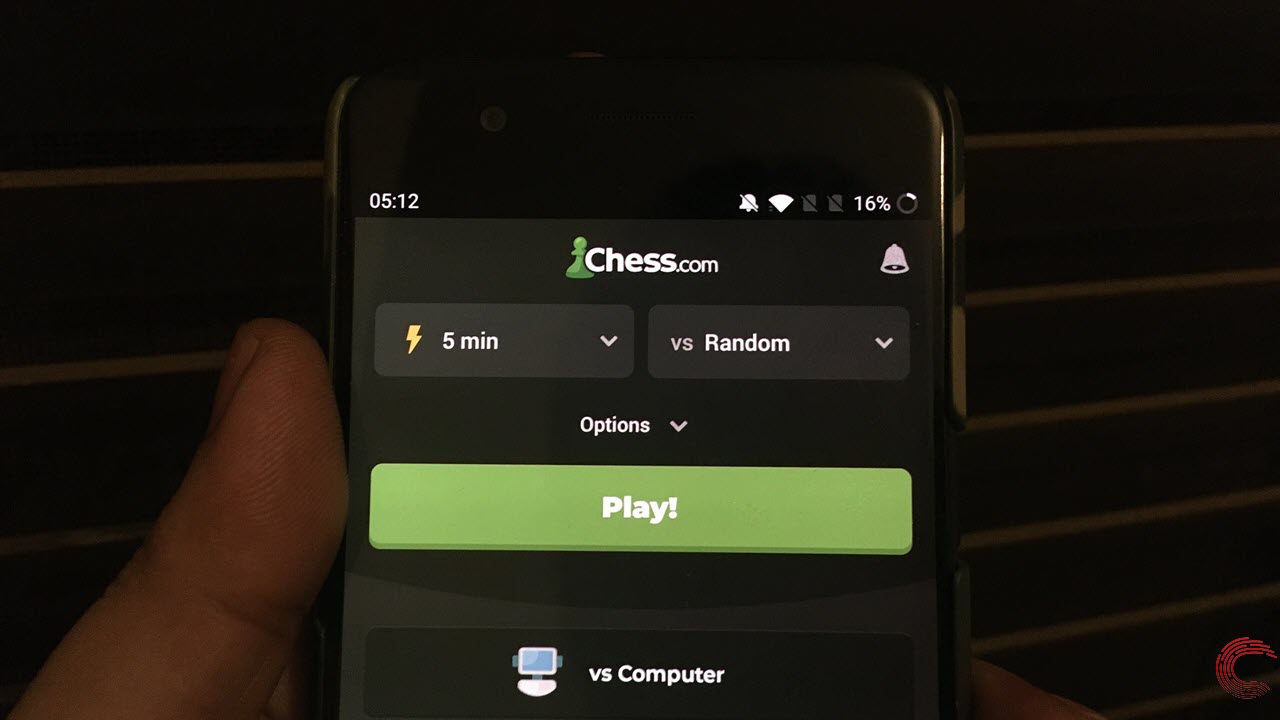 Chess has been around since forever but now since most of us are playing it online, your internet connection’s ping and latency really start to matter as even a few seconds can make or break your chances in a quick game.

A bad ping in live chess will result in a higher latency, which means that it will take relatively more time to communicate your moves to the game server, making things slower, delaying moves and you ending up losing game time.

If the connection is too poor for the game to work, there’s a chance that your game will be disconnected.

There are two ways using which you can measure your latency in Chess.com, one of which includes checking your ping in-game on PC and using the bars next to the player name that shows connection strength.

Also read: How to change your username or profile name on Chess.com?

Go the live chat window while a match is going on, type /ping and press enter.

You’ll notice that the ping for both you and your opponent are displayed in the chatbox. In this case, our ping is 150ms, which is good enough for a game of chess and our opponents is 108ms, which is better than ours.

The /ping command only works in the chatbox on Chess.com’s website on PC and doesn’t work on the Android and iOS apps at the time of writing. However, you can go ahead and try it out once if you would like otherwise use the bars to judge your latency.

Also read: Will FIFA 21 be available on PS5 or Xbox Series X?

How to check latency using the bars on Chess.com?

As mentioned above, Chess.com also shows four bars beside a player’s name when they’re in-game, which can be used to judge the latency and internet connection strength.

If your opponent’s remaining time seems to be jumping by a few seconds every time they move or between moves, it’s likely that they’ve got a very poor connection and are on the brink of getting disconnected.