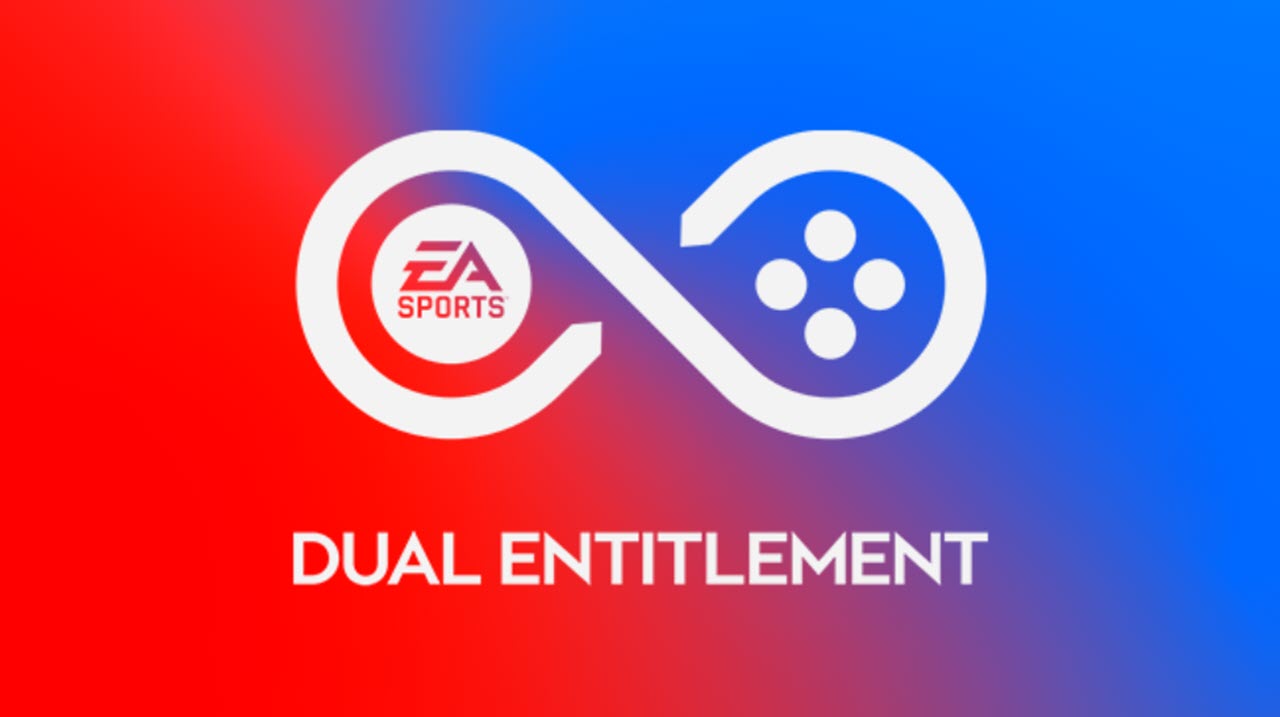 EA Sports released FIFA 21 on October 9 worldwide for PC, PS4 and Xbox One but with the upcoming launch of new-gen consoles including PS5 and Xbox Series X, you might be wondering whether you should buy the game for your current console or wait for the new ones to release and buy it then; and will FIFA 21 be available on the new PS and Xbox consoles? Well, we’ve got answers to all your burning questions here.

While currently, you can only buy FIFA 21 for PS4 and Xbox One, the game will also be available on PS5 and Xbox Series X when the consoles are launched. Moreover, if you buy a copy of FIFA 21 for your current generation PS or Xbox console, you can upgrade it for free when you switch to the new console.

Upgrade FIFA 21 for free to PS5 or Xbox Series X

However, you’ll only be able to upgrade your game from a PS4 to a PS5 and Xbox One to Xbox Series X as cross-console migration of the game isn’t allowed.

Also, you’ll need to upgrade to the new console before FIFA 22 is released around the same time next year to be able to transfer FIFA 21 to PS5 or Xbox Series X.

Disc vs Digital entitlement to upgrade

If your console is disc-less, you’ll need a digital copy of the game that supports digital ‘dual entitlement’. These upgrade codes are also available in the physical copy of FIFA 21, but they’ll only work for consoles with discs.

So, if you’re going to buy a discless console, make sure you have a digital copy or else get a physical one.

All your game progress including FUT (FIFA 21 Ultimate Team players, items, coins, points, match record, leaderboard spot) and Volta football will be transferred when you upgrade your console.

Since you can only upgrade from PS4 to PS5 and Xbox One to Xbox Series X, your game progress also only syncs across consoles from the same manufacturer.

Can you Play on both the old and new consoles?

Yes, the ‘dual entitlement’ offer will allow you to play FIFA 21 on both your old PS4 or Xbox One and newer PS5 and Xbox Series X consoles. As mentioned above, progress for FUT and Volta will be synced across consoles, while others will be device-specific.