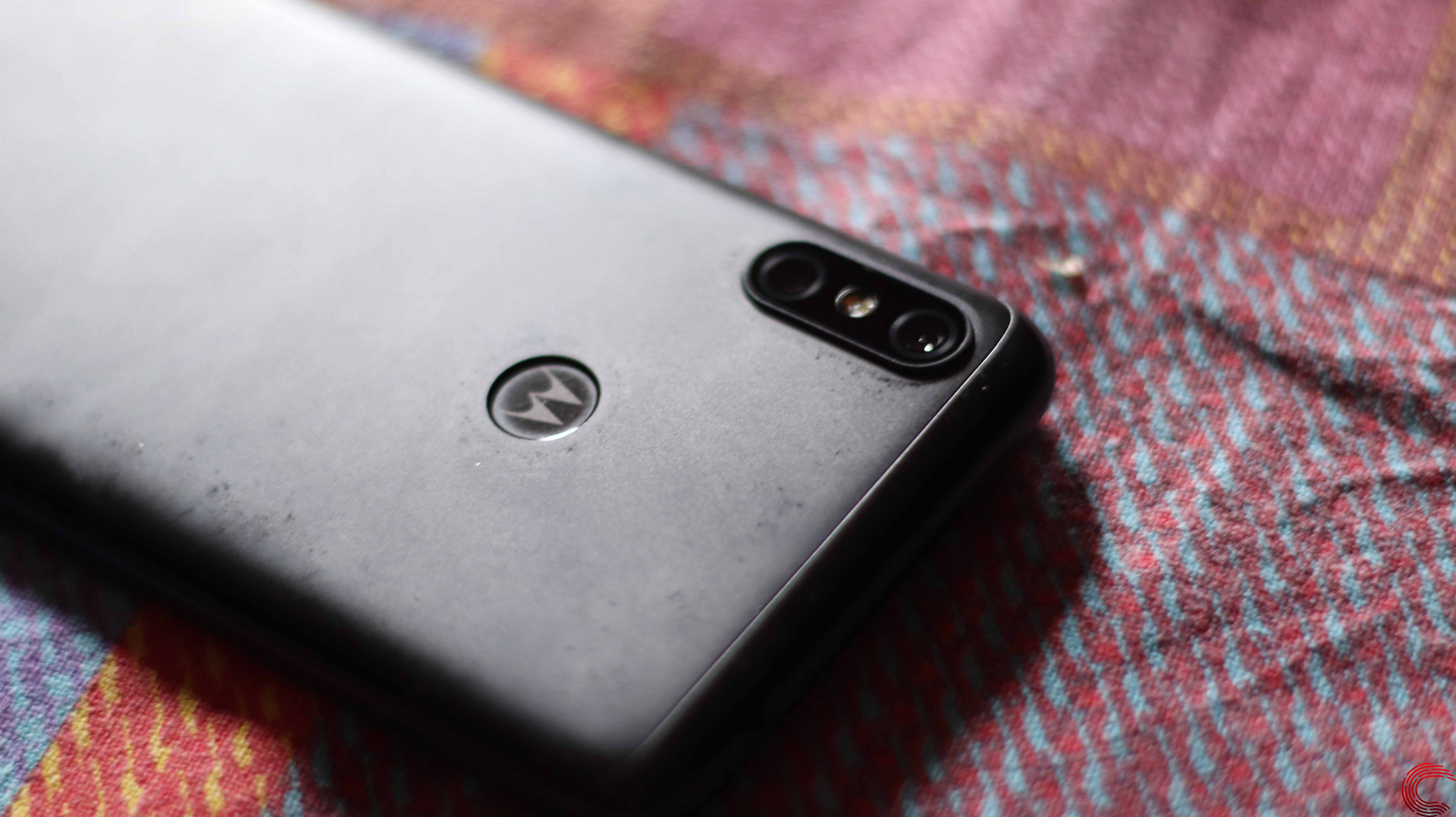 Most Android phones come with at least some sort of bloatware or a native launcher installed. As stock-looking as it might be, most manufacturers put a custom launcher in place with additional features to ensure their phones stand out from the plethora of Android devices on the market.

In this article, we’re talking about com.motorola.launcher3, what it does, whether it is safe to have on your phone and everything else you need to know.

As you can probably guess from the name, com.motorola,launcher3 is the package name of the default Motorola launcher you’ll find on most Motorola phones.

The launcher comes pre-installed on Motorola phones and is similar to the stock Android launcher except with some additional features like shake to enable torch, use volume buttons to change music and more.

You can swap it out with some third-party launcher if you want; however, the Moto launcher will remain the default launcher on your device unless you explicitly change that setting.

Also read: What is SquirrelTemp? Is it a virus?

Android threat actors are known to disguise malware as legitimate system services before slipping them onto your device. However, that’s not the case with Motorola’s launcher.

As mentioned before, it’s a legitimate system service pre-installed on your device by Motorola, so you don’t have to worry about anything. However, if you see a similarly named service using too much battery or other system resources, you should remove that app from your phone as it could be a typosquatting attempt to install malware on your device disguised as the Motorola launcher.