How to fix Darktide mouse stuck on screen error? 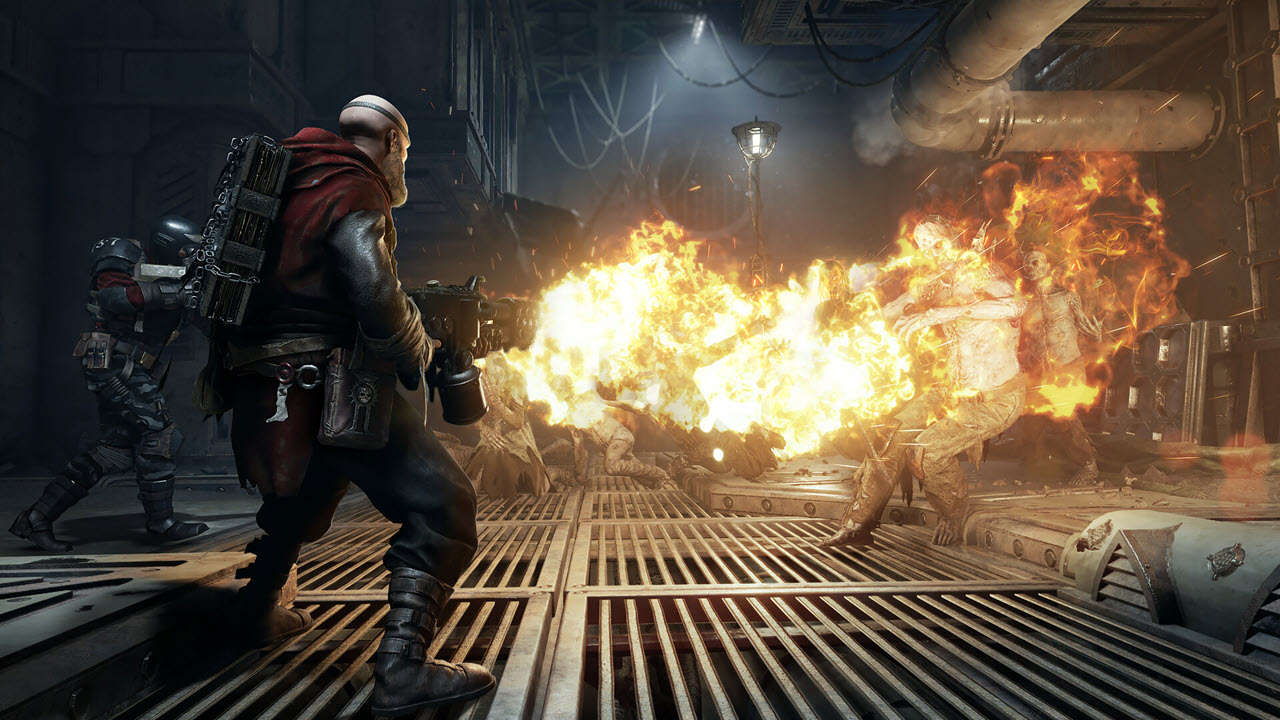 There are many glitches that players are facing and one of them is the mouse cursor stuck on the screen while playing the game, it will be really tough to play the game without the mouse as you need the mouse to shoot, change the weapons and look around.

In this article, we have discussed the causes of the mouse cursor stuck on the screen in Darktide and four ways to fix the issue.

What are the causes of the cursor being stuck on the screen in Darktide?

Here are a few possible causes for the cursor being stuck on the screen in Darktide:

How to fix the cursor stuck issue Darktide?

Here are four fixes to help you resolve the cursor stuck issue in Darktide:

Change your screen resolution from the game settings which will refresh the cursor on the screen, you can also switch from full screen to windowed mode or vice versa and then set it back to your previous settings and if you have multiple screen setup then you can enable borderless screen from video settings of the game.

Enter and leave the chat

The reason for the cursor being stuck on the screen might be that you haven’t closed the chat properly, then enter the chat and press the Backspace button to leave the chat.

If none of the above methods works then you can restart the game, which is the ultimate fix for most of the errors and issues as it refreshes the game. If you were in a match then you can reconnect to the game again after the relaunch of the game.