How to disable Memoji Stickers in iOS? 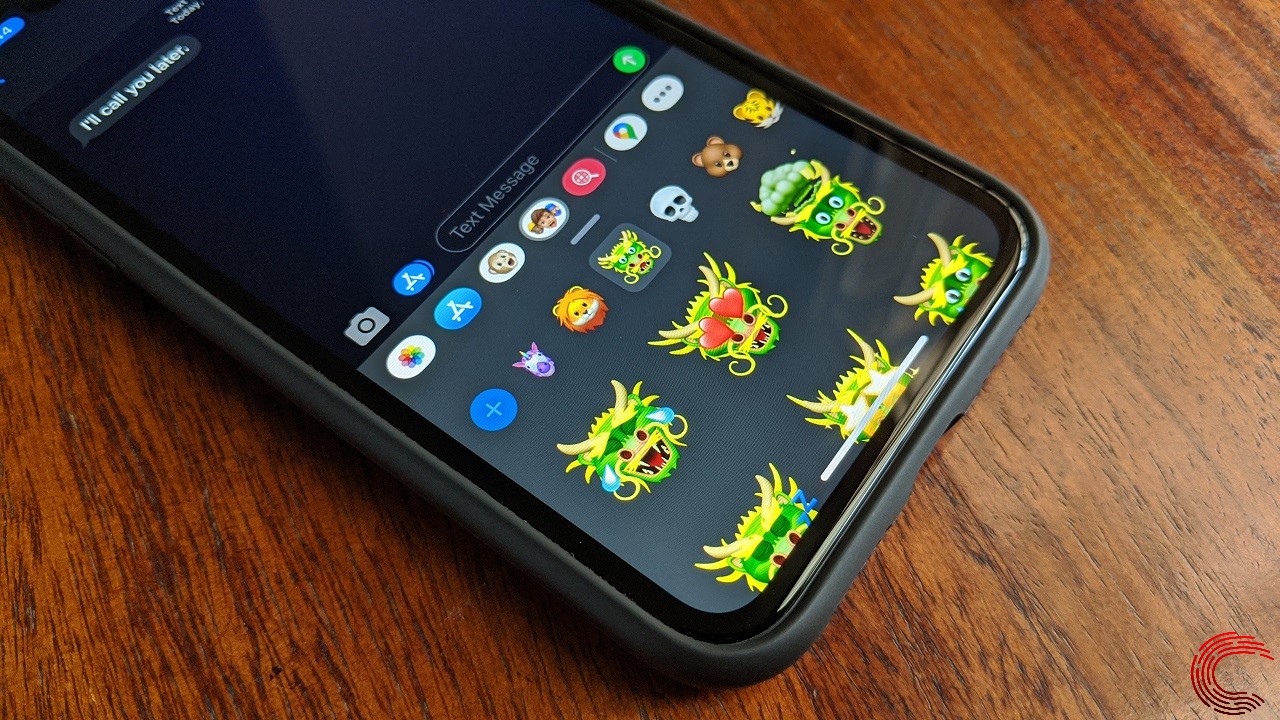 Memoji is Apple’s personalised 3D emojis, akin to Snapchat’s Bitmoji, which was included as an expansion to Animoji, first introduced in 2017. With iOS 13, Apple developed its Memoji feature to bring the ability to use them as a sticker. With this Memoji Stickers became a mainstay in iOS Emoji Keyboard taking up space and posing as a possible annoyance for some users.

While recording Animoji/Memoji Clips with tracked face movements is exclusive to devices with Apple’s Face ID sensors. Any device with an A9 or newer processor running iOS 13 or later can use Memoji and Animoji Stickers in chat.

Also read: iPhone XR in 2020: The cheapest iPhone to consider?

How to disable Memoji in iOS Keyboard?

Open your iPhone or iPad’s settings and follow the steps below to disable Memoji.

Also read: How to change the ringtone on your iPhone?

How to disable Memoji in iMessage?

Open the Messages app on your iPhone or iPad’s and follow the steps below to disable Memoji.

How to create a Memoji?

While you can use Apple’s already available Animoji as stickers, a custom avatar allows for greater personalisation. Thus, if you haven’t already gotten to it, here’s how you can create your own Memoji. Open the Messages app on your iPhone or iPad’s and follow the steps below