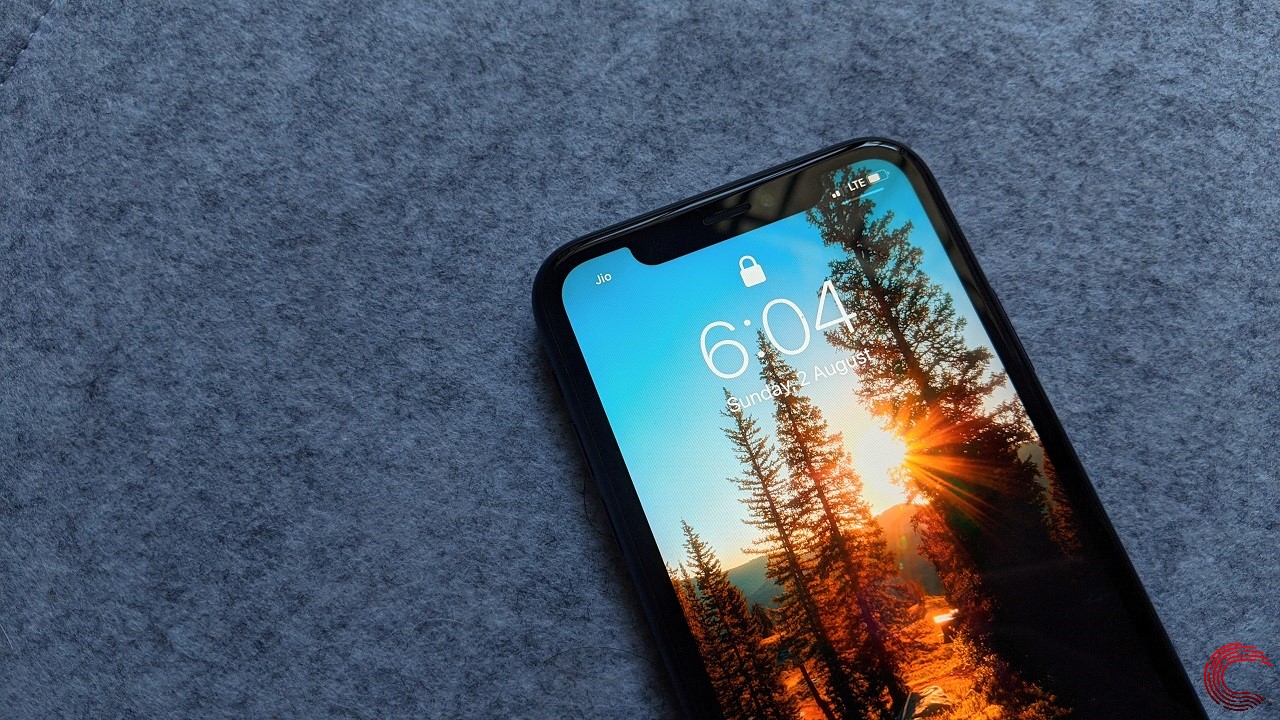 September 2020 marks two years since Apple unveiled iPhone XR — a device akin to iPhone 5C from 2013 — that offered an option to those looking for a cheaper iPhone. Though by no means was it cheap, with a starting price of INR 76,900 (USD 749) for the 64GB variant, which did come down to INR 39.990 during online sales on e-commerce sites like Amazon.

Read this article to find out if XR is still a relevant device in 2020 and whether it is the cheapest iPhone you should purchase this year instead of the newly launched SE.

Also read: How to AirDrop from Mac to iPhone?

By looking at specifications, the iPhone XR’s display is no big feat and possibly one of its weaker selling points — especially when compared against its Android competitors. Nevertheless, the 6.1-inch liquid retina display offers great visuals with its only caveat being the lower resolution.

Also, if you are staying within Apple’s stable, the iPhone 11’s display remains unchanged from that of XR and SE uses a Retina display — standard on iPhones from 2011. Hence, the iPhones from 2020 do not hold an advantage over the XR.

While you will not notice significant differences in day-to-day usage between XR and the newer iPhones, graphics-intensive tasks like editing images and videos or playing games might show differences in performance.

With iPhone XR, users get a larger 12MP sensor but miss out on second-generation smart HDR, which as mentioned earlier features significant improvements. Though, this isn’t reason enough to forego XR for SE 2020 because both are known to take similar photos in favourable conditions.

Also, if you are not already aware of this, iPhone SE 2020 repurposes camera hardware from 2017. Thus any improvement you notice is owed to software rather than hardware.

But when pitted against iPhone 11, the XR is unfortunately severely lacking because the dual-camera system, improved smart HDR and night mode bundled with camera features like QuickTake and a more functional UI make iPhone 11 an appealing purchase.

iPhone SE 2020 does not feature a dedicated night mode but includes three additional studio lighting options in Portrait mode among other improvements introduced with iPhone 11 Series.

Low-light performance with iPhone XR is not the best that Apple has to offer. Dimly lit conditions can result in photos with a lot of noise, especially with increased exposure. Though, if you are able to find a location with adequate lighting, XR will provide passable images and like with any iPhone using the flash also helps at nighttime.

In 2020, the only argument to be had about iPhone batteries is about the battery capacity. Since every iPhone now listed on Apple’s website features Qi wireless charging and supports fast charging.

From our experience, iPhone XR worked for an average of nine hours on a single charge. According to Apple’s standardized testing, this showed an improvement of one and a half hours over the iPhone 8 Plus, which was Apple’s battery champ and outdid the 2017 flagship, iPhone X.

In 2019, iPhone 11 surpassed XR’s battery life by one hour, owing to the improved efficacy of A13 Bionic. The iPhone SE with its smaller chassis and battery underperforms when compared to either of these phones.

Note: Each of these phones comes with a 5W charger in the box, so consumers will have to buy a separate brick for faster charging.

With it being nearly two generations old and its odd positioning between the newer and cheaper SE 2020 and the slightly more expensive 11, the XR can be overlooked easily.

I too, succumbed to this oversight, until realising that the price difference between the XR and 11 — in India — didn’t justify the minor differences in features.

When comparing it against SE 2020, XR offered two features, which justify its higher price point — display and battery.

As you may have understood from reading this article, the gain in performance between the A13 and A12 is minor in day-to-day tasks. This invalidates a lot of SE 2020’s advantages over XR except for the lower cost.

Also, if you were having second thoughts about the display, having used a phone with a full HD AMOLED panel before iPhone XR, I did find myself missing the deep blacks and higher contrast but it’s not a dealbreaker.

The last reason to consider the XR, two years after its launch is the longevity Apple offers with its software. The iPhone 6S is a prime example as five years after its launch the device is still supported by Apple — although iOS 14 could be its last update. Similarly, we peg iPhone XR to receive updates up to iOS 17.

Hence, iPhone XR is still relevant in 2020 and an option worth considering if the iPhone 11 is not within your budget and you don’t like the SE too much either.

Check out the video version of the same article below in Hindi (with subtitles in English).

Also read: How to redeem codes on App Store?