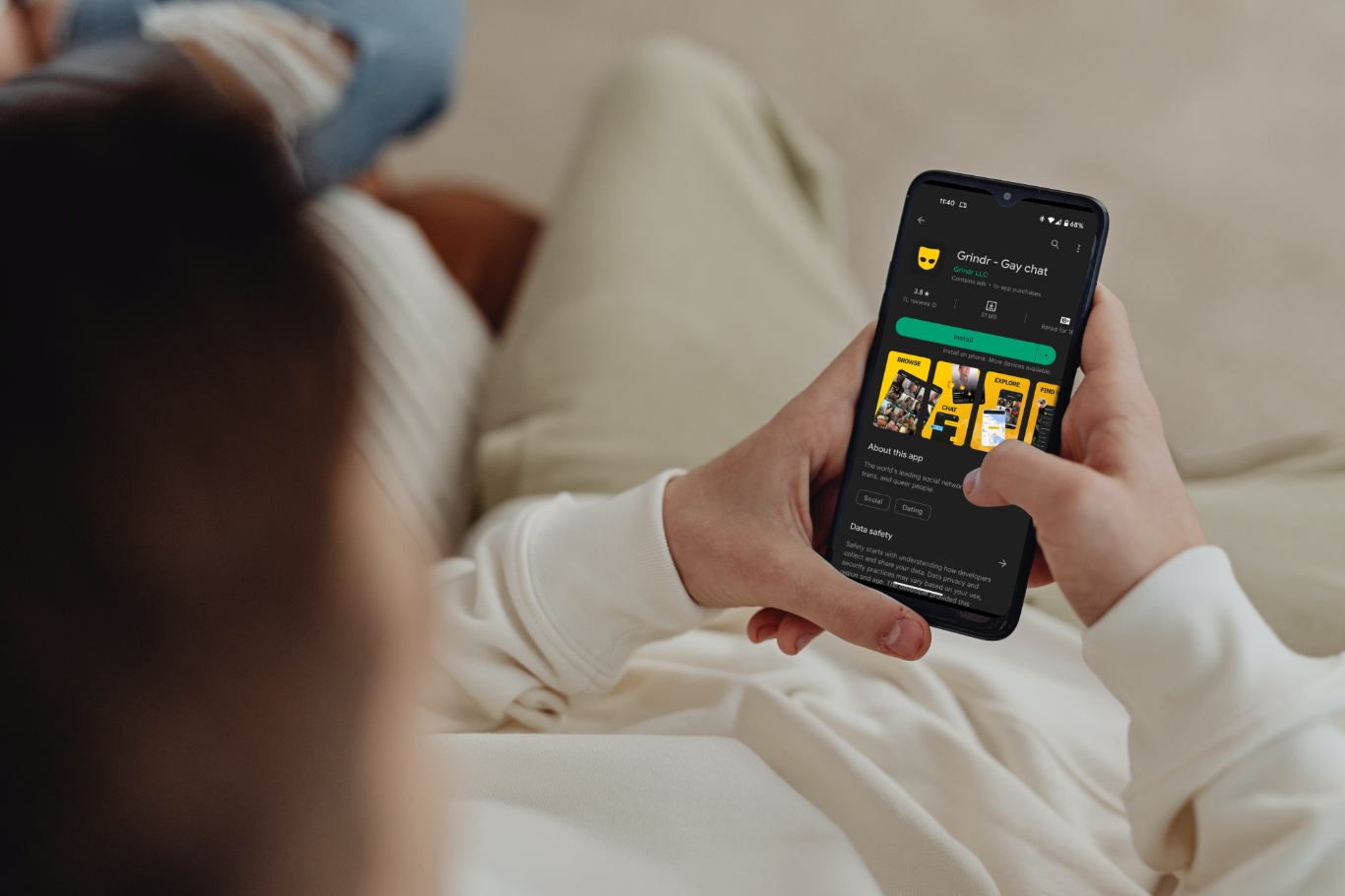 Grindr, a dating app, has been connecting gay, transgender, bisexual, and queer people worldwide since it was launched in 2009. However, not all countries or people around the world are open-minded, with transphobia and homophobia being rampant. To protect its users from this society and safeguard their privacy, Grindr has come up with various strict guidelines.

In this article, we will discuss whether Grindr sends a notification if someone takes a screenshot of your dating profile.

Also read: Does Bumble notify you if people take screenshots?

Grindr takes the safety of its users seriously, as there have been various cases (court ones included) where Grindr has been a tool in malicious acts. Grindr has been used to catfish, rob, and bully many people, and because of such instances coming to light, Grindr stepped up its security. To make dating safe for the LGBTQIA+ community, Grindr released many safety guidelines. It protects the sensitive information users give on their app per their privacy policy.

However, does this mean it guards its users against screenshots as well? Yes, it does indeed. In 2020, Grindr introduced a feature where you can put up a wall that protects your photos and profile. This feature blocks all screenshots of your chats, profile, and photos. You will be able to take a screenshot of your profile.

No, grindr does not notify if a screenshot has been taken of your profile.

However, by putting up the screenshot-blocking feature, every user has the power to protect themselves from scams. If you are trying to take a screenshot of a profile to share it with your friends, you might fail if this feature has been activated on that person’s profile.

Also, taking screenshots without that person’s consent is a breach of their privacy and security. If you think someone might take screenshots of your profile or pictures, you can apply the screenshot-blocking feature.

Grindr created a guide to help people when they are using their dating services to be wary and aware of the dangers of online dating.

They have updated their app to contain many privacy measures to work according to their Holistic Safety Guide. This guide informs the users about many situations where their actions may lead to danger. It covers digital security, personal safety, and well-being.

If you have any issues or additional security concerns with Grindr, you can always get in touch with their team.