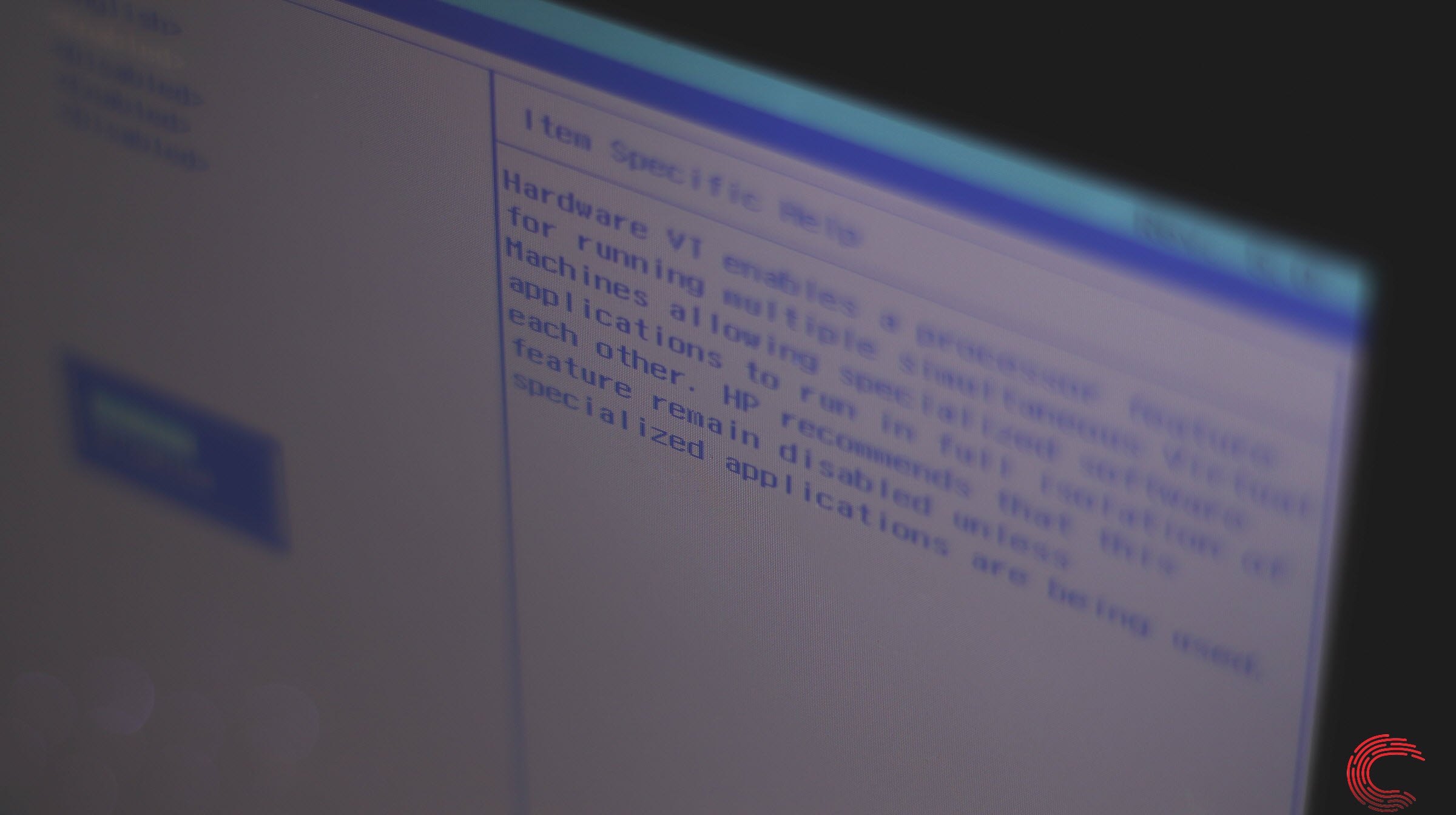 One of Windows 10’s cool features is the ability to seamlessly run virtual machines. A virtual machine is exactly what it sounds like, it’s a virtual computer running on top of your existing operating system.

This can save you a lot of time in a lot of different situations. If you’re running a powerful enough system, you can run multiple operating systems at the same time and get a bunch of work done.

Many coders prefer coding in Linux but Windows is often way better for anything graphics or multimedia related. With a virtual machine, instead of having to switch back and forth between two operating systems, you could just have both running at the same time.

Also read: How to run Linux on top of Windows using VirtualBox?

Owing to the advanced nature of the feature, earlier this was only restricted to servers. However, Windows 10 gives this power to regular users as well.

Now, generally speaking, virtual machines are handled by a software called Hypervisor or in the case of Windows, Hyper-V. It does come with a few prerequisites though

Also read: How to unhide a folder in Windows 10?

How to enable virtualisation in BIOS?

Step 1: Find the BIOS key according to your machine. It’s generally something like F10 or F12. Use it to get to your BIOS.

Step 2: Once you’re in the BIOS, find the System Configurations tab. It might be called something else in your particular BIOS.

Step 3: If your processor supports it, you’ll see the virtualisation setting somewhere here.

It’s disabled by default, select the setting, press Enter on your keyboard and then select Enable.

Save your settings and reboot your system.