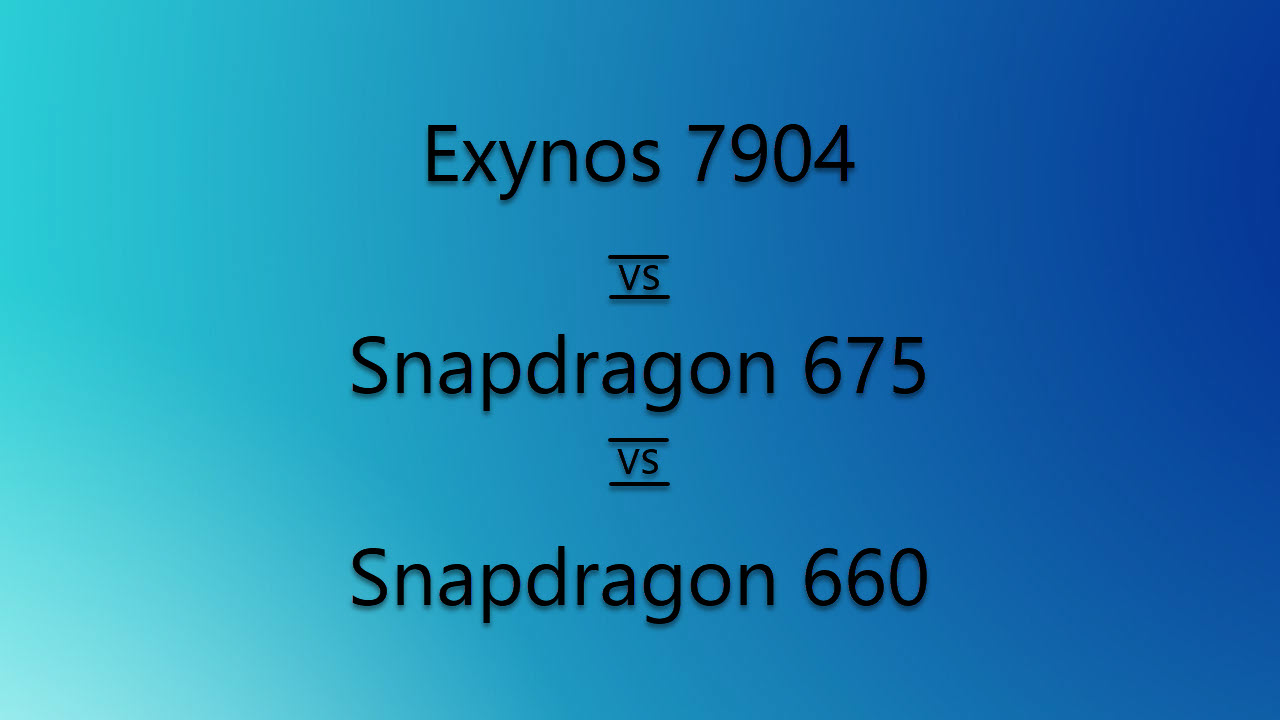 The 2019 smartphones are coming up with more power and speed packed up in a more compact device. There are so many processors today that it becomes challenging for the buyer to decide which smartphone will be the best according to the requirements. Processors play a significant role in the performance of a smartphone.

Here, we have compared the processors, which commonly power mid to high range smartphones based on some essential aspects.

We can see two different types of cores in the Exynos 7904 processor: Cortex-A73/-A53 CPUs. Samsung has started using octa-core CPUs, which give a much-optimised performance. Cortex CPUs are not generally seen on Samsung processors, but Samsung has decided to implement these in their newer processors by getting rid of the old Moongoose CPU cores.

In terms of GPU, Snapdragon 675 takes a giant leap over the other two processors. It uses Adreno 612, which is much smoother than Adreno 512, used in Snapdragon 660. Exynos lags as ARM Mali-G71 MP2 performs slightly less efficiently than Adreno 512.

Exynos can be slightly superior to the Snapdragon as the storage is better optimised as far as storage is concerned, and it provides better reading and writing speeds. 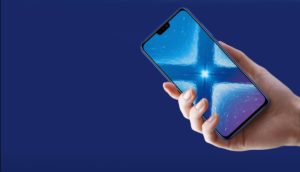 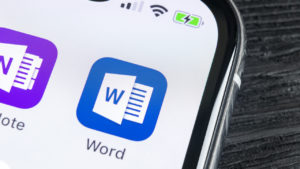 How to insert a footnote in Microsoft Word? 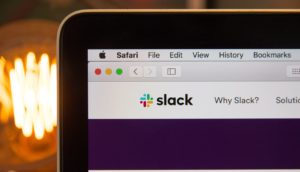 How to invite someone to Slack? 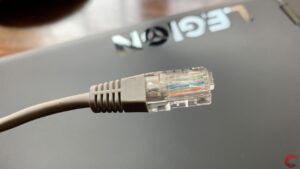 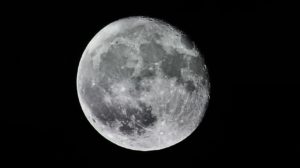