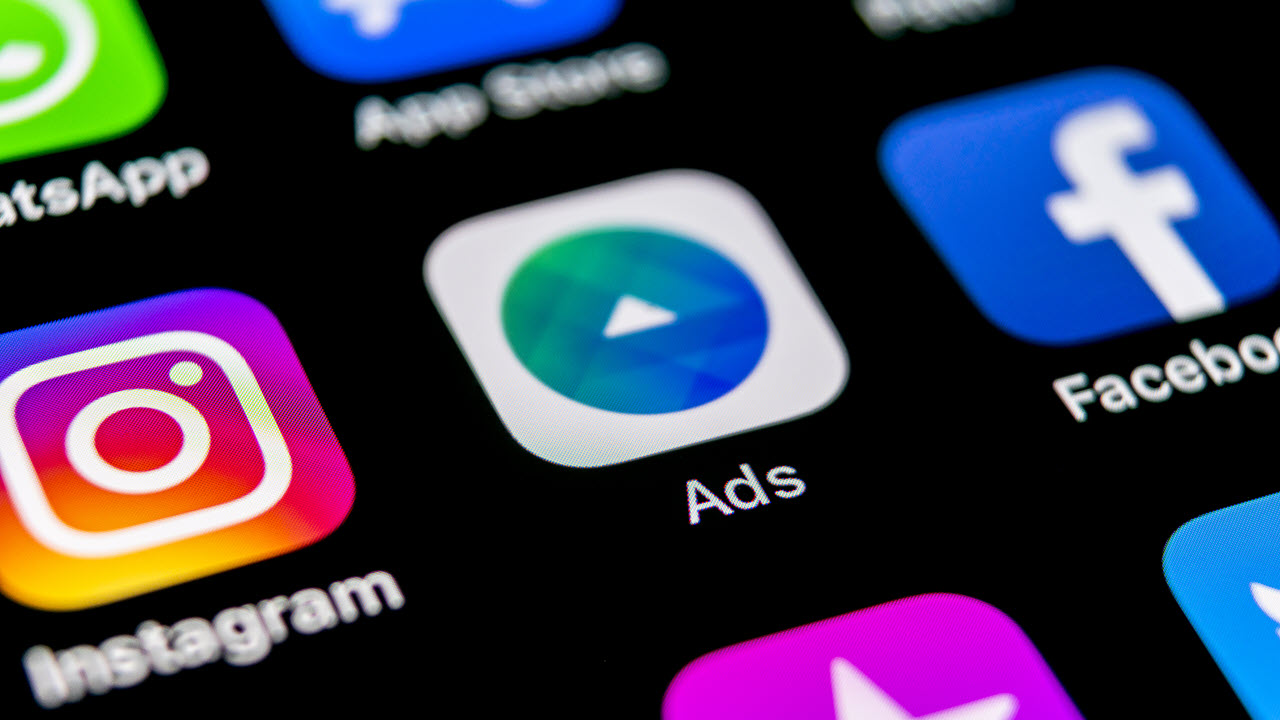 Earlier this year, Facebook announced that they’ll be handing over more control to the users across their platforms over the visibility of social and political ads and today the option is rolling out to some Facebook users in USA, with a wider availability over the next few weeks.

All the ads that carry a “Paid for by” tag on Facebook are subject to the new control given to users on the platform. While this feature should work for the most part, Facebook acknowledges that their “system isn’t perfect” and so if anyone sees a political ad after blocking it, they should click on the upper right corner of that ad and report it to Facebook.

The option to block certain political and social issue ads from appearing on the timeline will only be available to US users now, with more countries scheduled to be added to this fold later this year.

The “Paid for by” disclaimer on political posts didn’t appear when shared on Facebook earlier and this is changing today too as any such posts when shared by user profiles or posted by pages will carry over the tag.

Following this update, users will also be able to track and compare ad spending for US House and Senate races, as well as the Presidential race.

You can check out the tutorial videos to have more control over the ads you see on Facebook here and Instagram here.

In the announcement from earlier this year, Facebook also said that they won’t be limit targeting political ads as they don’t believe that “decisions about political ads should be made by private companies” and want to debate a regulation that would apply across the industry while endorsing the ‘Honest Ads Act’ which is being partly implemented at the social network too.

The company will also be giving more control to the user over hiding or viewing ads from an advertiser based on their Custom Audience list. The social network’s Ad Library, which was launched in May 2018, will also be updated to view the audience size of a political, electoral or social issue ad and also get better search and filtering.

In the News: Google Meet is coming to Gmail for Android and iOS 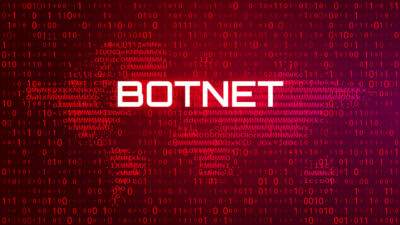 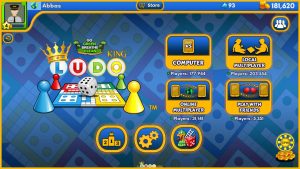 How to get coins in Ludo King? 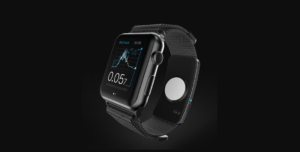