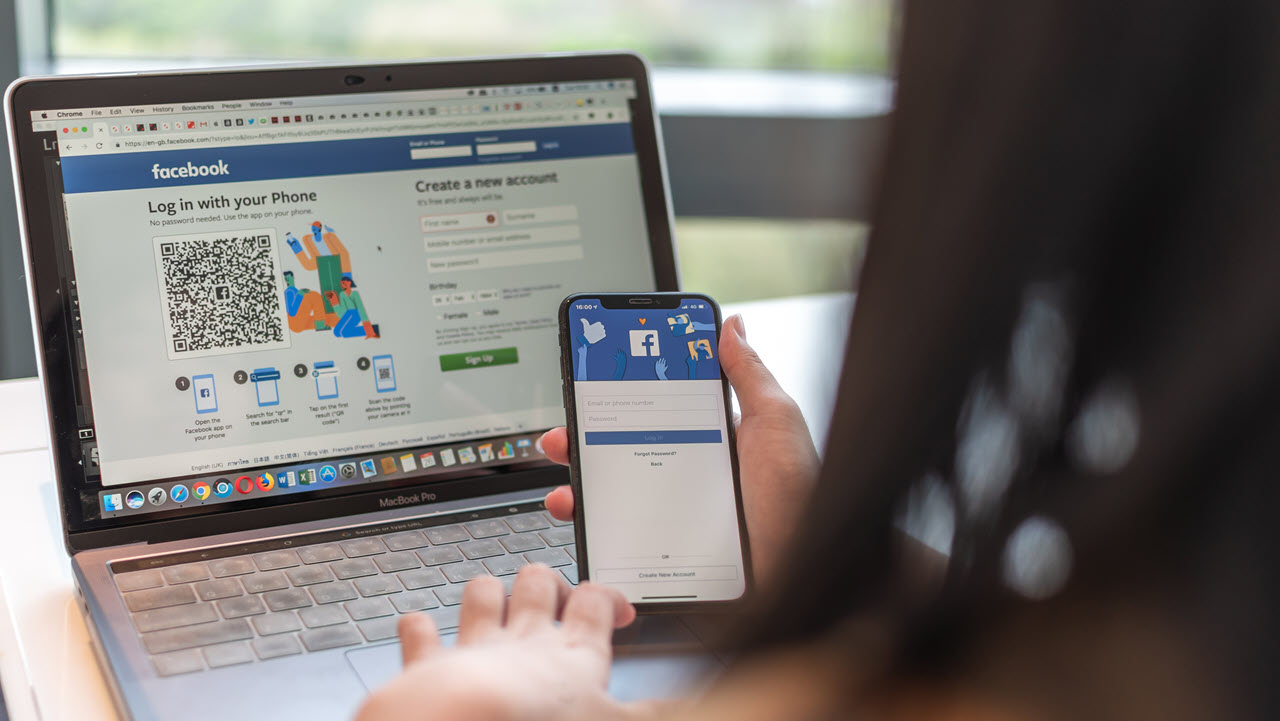 California-based social networking mammoth has released a new feature called Login Notifications, which aims to give users more control over their information and will notify users when their account is used by login to a third-party app.

Facebook login works on iOS, Android, website (including mobile version) and several other platforms and is one of the most common ways users access several services as it provides convenience. There have been instances in the past where vulnerabilities of Facebook login were used to obtain user data, and this feature is a step in the right direction as it’ll notify users when their account information is being accessed by apps, who can then cross-check if their account is used without their knowledge.

“Facebook is excited to announce the launch of a new Facebook Login feature, aimed at delivering users more control over their information. We understand there are sensitivities to people’s information privacy and related information and are taking active steps to honour and improve this in our products,” the company announced. 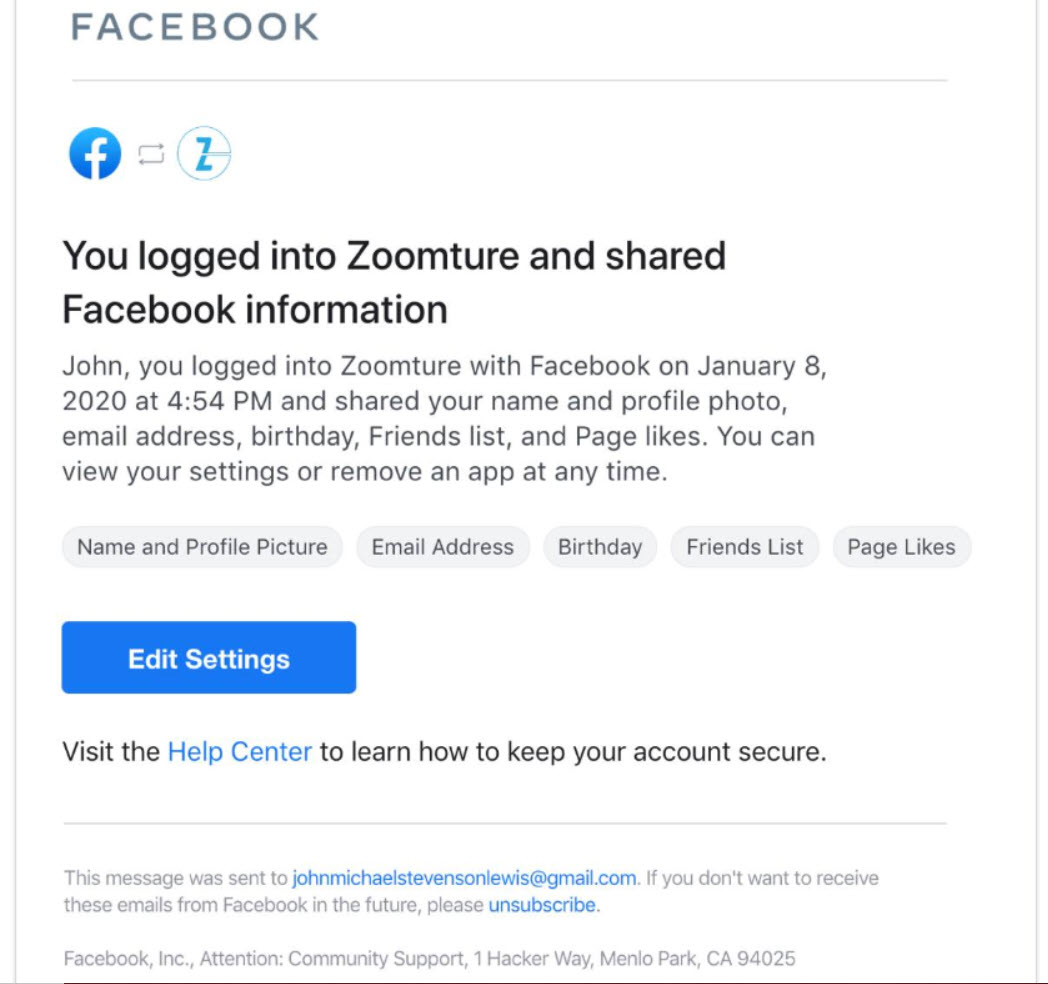 Last week, Facebook announced that users will now be able to lower the frequency of political and social issue ads from their timeline and elsewhere on the platform after a feature update that is expected to roll out in USA early this summer, followed by more countries worldwide. The company will also be giving more control to the user over hiding or viewing ads from an advertiser based on their Custom Audience list.

The social network also announced updates to its Privacy Checkup tool that was launched in 2014. It gets four new topics that are aimed at helping the user understand and control how and with whom they’re sharing their information and how it is being used.

In the News: Avast will support Windows 7 for at least two more years