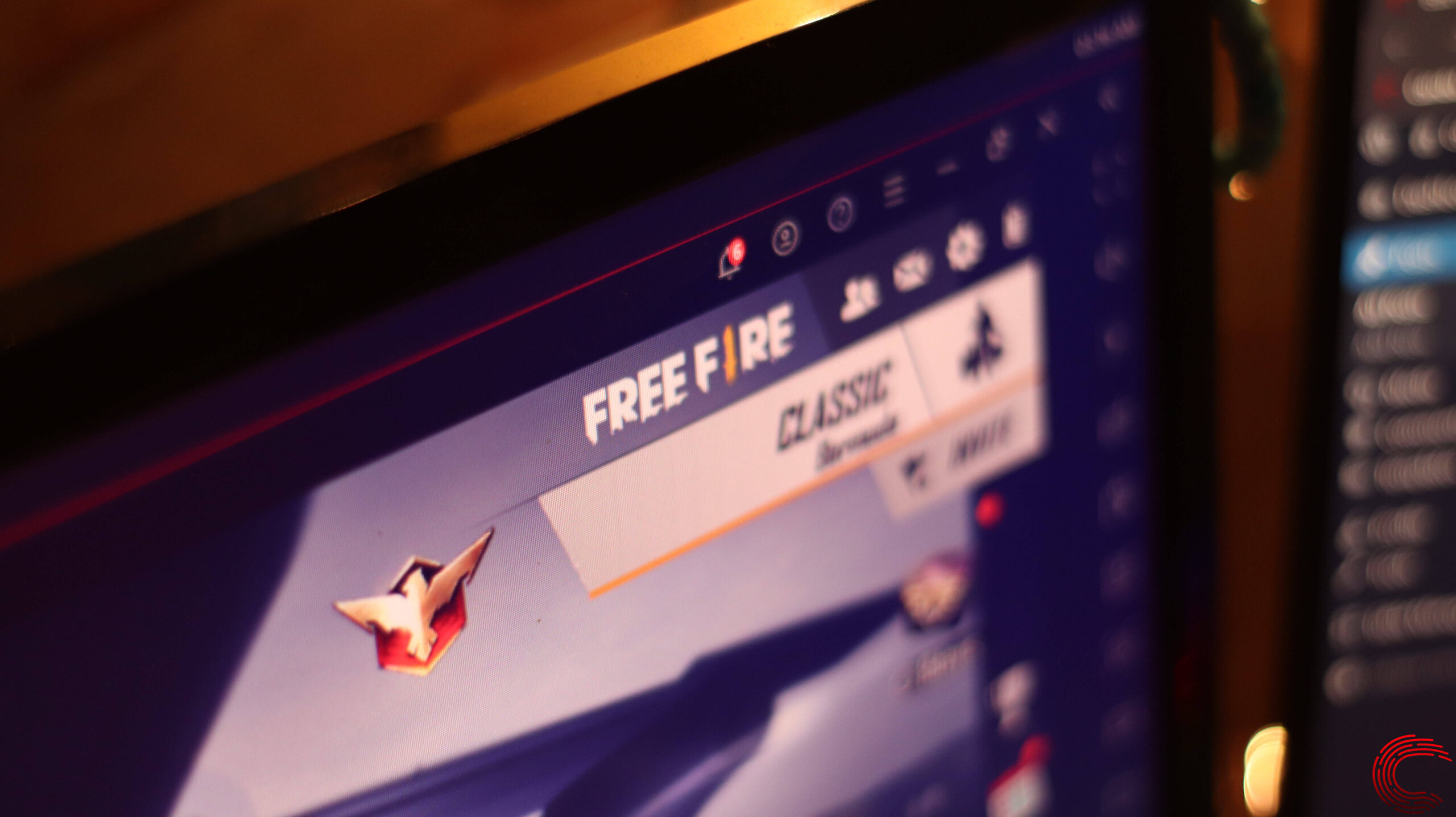 Free Fire is an up and coming mobile battle royale game that has emerged as one of the most fierce competitors to PUBG Mobile. The game has a pretty good competitive side as well, as evident by its deep-rooted ranking system.

In this article, we’re talking about Free Fire ranks and what makes players eventually climb up the ranks.

Also read: How to invite friends in Free Fire?

Each ranked match or game you play in Free Fire is awarded by RP or Ranking Points. The more of these points you have, the higher your rank and the tougher your competition.

Currently, there are seven rank tiers in Free Fire as follows.

The Grand Master Tier is reserved for the top 300 players in each region to increase competitiveness and activeness in higher ranks. The tier updates daily.

Also read: How to top up in Free Fire?

How many ranks are there in Free Fire?

Aforementioned, Ranking Points are the metric using which the game calculates a player’s rank. How much RP you receive in a match depends on your kills, how long you survive, your overall standing in a match and other relevant statistics.

Players with consistent wins and more kills can rank up rather quickly. However, ranking up becomes increasingly difficult as you progress through individual ranks through each tier.

Another thing you should keep in mind that ranks are reset at the end of every season.

Here’s a complete breakdown of the Free Fire ranking system to help you get an idea of how many ranking points it takes to get to the next rank.