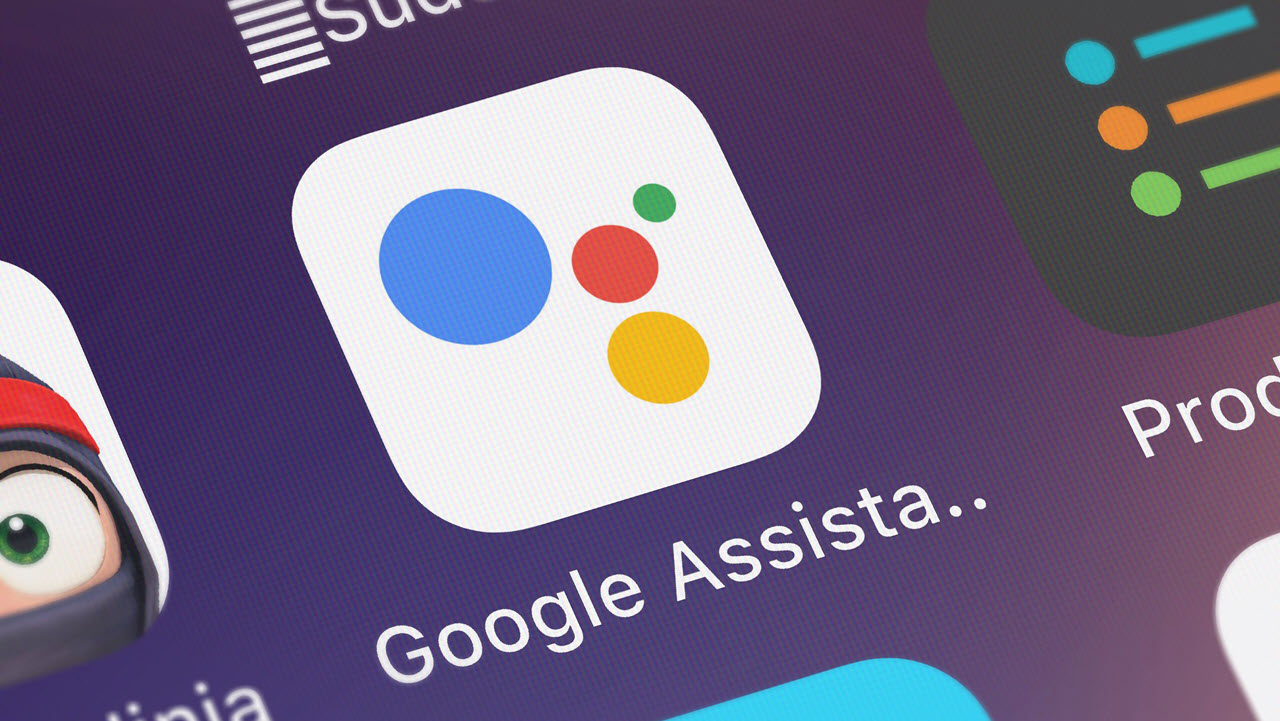 Google has announced that over the coming weeks, users will be able to teach Assistant the pronunciation of names in their contacts and it will also start understanding the context when setting timers and assisting in online searches.

The pronunciation feature will be currently available in English and will be expanding to more languages soon. According to Google, none of the user voice recordings will be saved, and the feature will help Assistant better understand when the user calls out any of their contacts, especially those with uncommon names.

Google Assistant will also be assisted by machine learning tech called BERT, which’s used in Google’s search engine. It will allow Assistant to better understand the context when setting multiple alarms or timers and improve the response.

The same machine learning technology will also enable Assistant to have more context when having a conversation with the user and being asked to search something, especially concerning follow-up questions.

Google Assistant will use the information that’s being currently displayed on the phone to respond to any follow-up questions, which is aimed at naturalising the conversation further.

On Tuesday, researchers found out that preinstalled Android apps can snoop into sensitive contact tracing data using the system logs. This isn’t a design flaw but the issue seems to be with the implementation of the framework and Google has failed to fix it even after the security flaw was revealed to them.

In the News: Samsung launches Galaxy Book Pro and Pro 360 starting at $999