Google’s drone delivery to begin in Australia in 2019 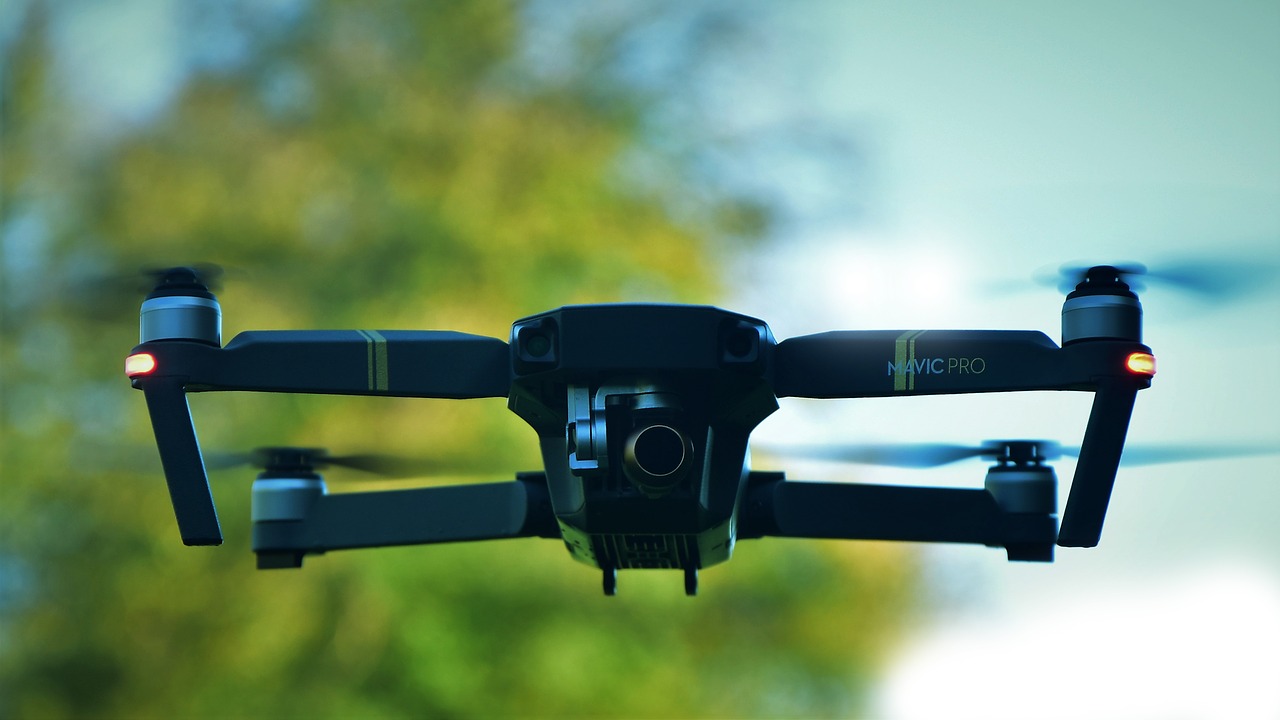 Australia is set to become “the most advanced country in the world” in drone delivery when the first commercial service starts operations in 2019.

The drones will travel at speeds of up to 125 km per hour and will deliver small packages, including cups of coffee, to homes within 5 km of the company’s base in Mitchell in the northern suburbs of Canberra.

James Ryan Burgess, CEO of Wing, said that the 12-rotor drones, which were designed to guarantee safety, weigh 4.5 kg each and can carry packages weighing up to 1.5 kg.

On-the-ground, operators will supervise multiple flights at a time as the drones fly to their destination automatically.

“We have high levels of automation and so the aircraft themselves are doing a lot of the determining of what is safe, and making sure that they are monitoring themselves to be healthy. If there are any anomalies or any problems, the aircraft actually take action themselves before even a human could react and are able to execute safe contingency actions,” Burgess told the media.

“That’s one of the reasons why we’re able to perform such quick service and get people (their) packages within just a few minutes… The system can take off right away when the customer places an order.”

Moreover, a supervisor can quickly take control of a drone if necessary. Up to 30 businesses were expected to take part in the first trial.

The Civil Aviation Safety Authority has worked with Wing since 2014 to ensure safety and will use the results of the trial to guide future drone regulations.