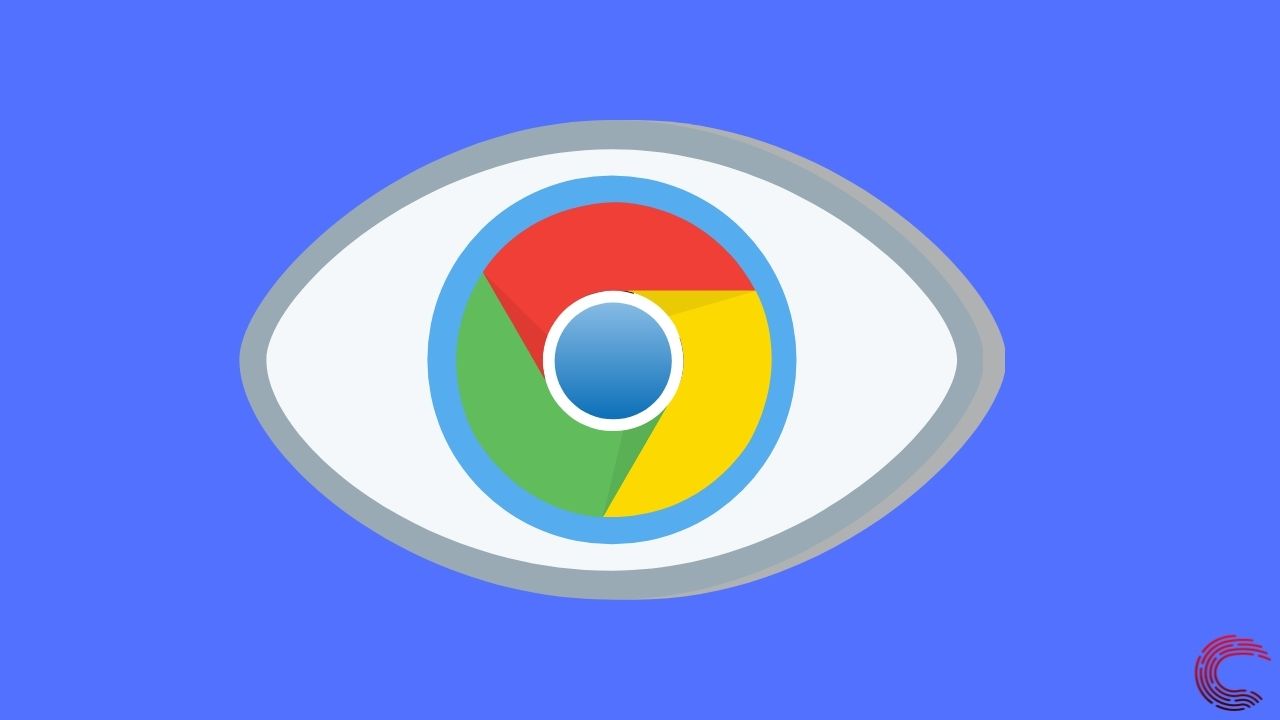 Third-party cookies and the Internet have grown up together; in fact, the first cookie created in 1994 by Lou Montulli was designed to help websites remember users and their preferences, but it started being used for user tracking and targeted advertisements as the Internet grew.

Things got so out of hand that the Internet transitioned into a boomerang, so much so that the things users searched for on the Internet started stalking them in the form of advertisements.

Unfortunately, though, this law couldn’t do much good as users just ended up agreeing to all the cookies. In fact, the GDPR had a counterintuitive implication and made third-party tracking consent driven.

That said, Google is planning to make third party cookies obsolete, and according to this statement, the same will be rendered useless by the end of 2023. So will this move by Google make users’ lives more private on the Internet, or will it have a counterintuitive effect like the GDPR?

In this article, we will talk about Google Floc, a new technology that will replace third party cookies.

Google has started testing Floc on randomly selected browsers in Australia, Canada, Brazil, Indonesia, Japan, India, Mexico, New Zealand, Philippines and the U.S and you can check if your browser is one of them by clicking here.

Google Floc or Federated Learning of Cohorts is a group based targetted advertisement strategy that prevents advertisers from getting hold of users personal information.

Simply put, Floc will place users with similar browsing preferences in a group and then label them according to their browsing habits. This labelled information will be given to advertisement companies, and they can send targeted advertisements to these groups.

A brief overview of how Floc works is given below:

Google will perform the grouping activity weekly to place users in different cohorts based on their browsing habits.

Also read: How to disable or enable cookies on Microsoft Edge?

Now that we understand how Google Floc works, we can look at the advantages it has compared to the older tracking mechanism.

As Google Floc groups people based on browsing habits, it does not provide granular personal information to advertisement companies.

Google Floc will provide users more privacy as they will no longer be linked to a personal identifier on the Internet. Instead, they will be part of a group with similar browsing habits.

Also, read: How to enable cookies on your MacBook?

Although Google Floc tries to improve on the older tracking architecture, it still has some flaws, and a few of them are listed below:

Google is monopolising the advertisement space

Monopolies are wrong; we all know that, and Google Floc is trying to monopolize the advertisement industry.

Due to this reason, other browsers like Edge and Firefox have boycotted Google Floc, and they won’t be supporting the technology on their browsers.

Tracking companies will have another vector to track users

This API democratizes access to some information about an individual’s general browsing history (and thus, general interests) to any site that opts into it. … Sites that know a person’s PII (e.g., when people sign in using their email address) could record and reveal their cohort. This means that information about an individual’s interests may eventually become public.

Looking at this information, one can say that websites could successfully deanonymise users with ease which is a big privacy flaw. Also, the countries where Floc is being tested is not under the prevue of the GDPR, and this also shows that there are some flaws with the implementation.