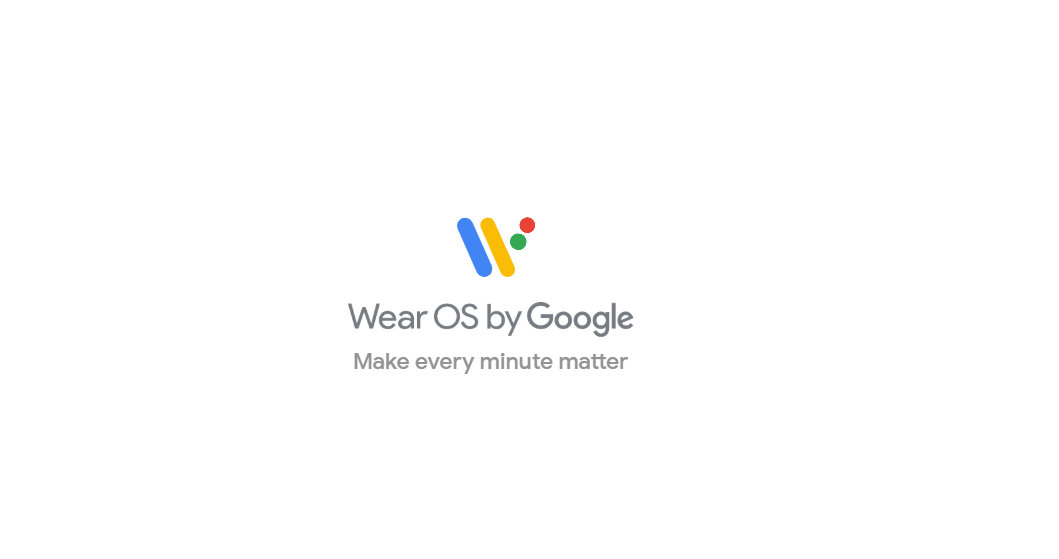 Wear OS ‘H system update’ will be rolled out over the next few months. Following are the four changes that you’ll see in your Wear OS-powered Android smartwatch following the update.

According to Google, “This system version will be labelled ‘System Version: H’ and will display similar to the image below.”

With the battery saver mode update, users will be able to extend the battery life of their smartwatch. Once the battery falls below 10%, the watch will only display the time and stop other functions.

Improved efficiency when not in active use

30 minutes after a user has taken off their smartwatch, it will go into deep sleep mode that will further help in conserving battery.

Users will be able to easily resume their activity on an app on the smartwatch from where they left it off. This feature will be available for all the apps on your device.

All Android-powered smartwatches can be turned off in two steps following the update. Users will need to hold the power button until the power off screen appears and then tap on either ‘power off’ or ‘restart’.

“This update will be progressively rolling out over the coming months. Your device may not immediately be eligible for this update and will be determined by your watch manufacturer. Some functionality may vary by device.“