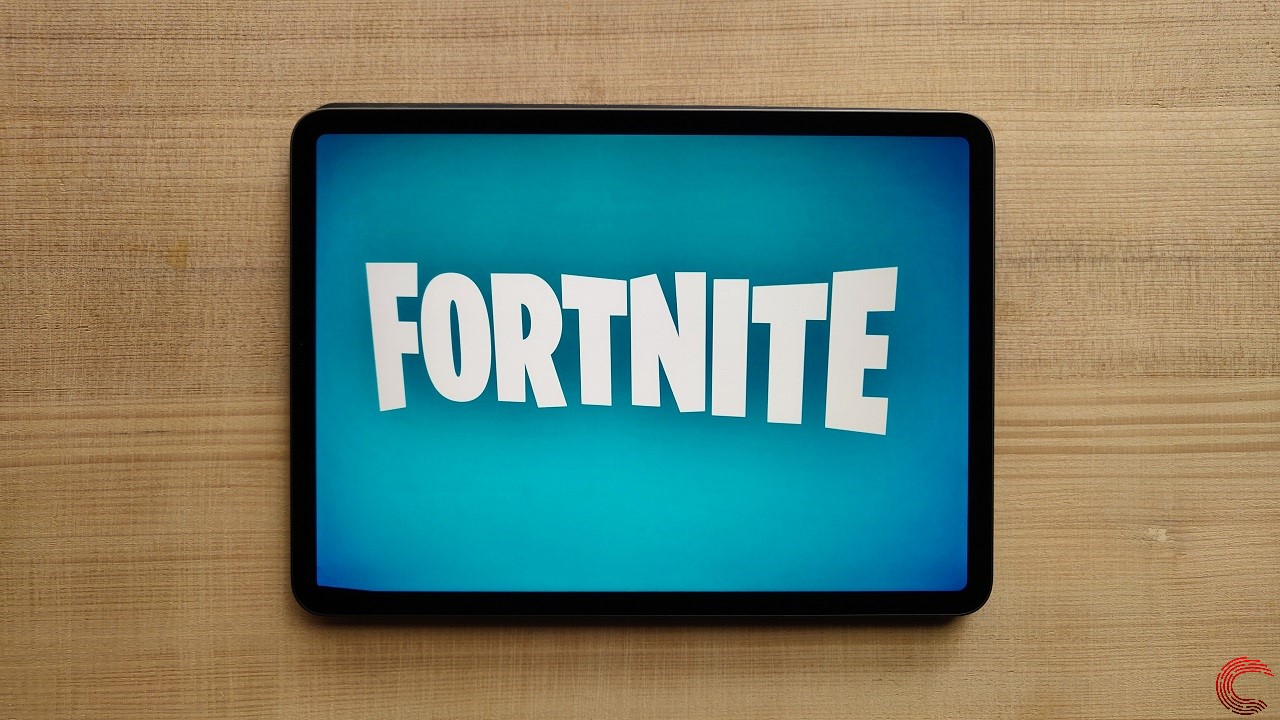 Developed by Epic Games and released in 2017, Fortnite has now garnered millions of active gamers and is also available on all major platforms including Windows, PS, Xbox, Nintendo Switch, Android, iOS and Mac; though it has been facing issues with the smartphone OS app store policies.

While Epic Games have laid down clear system requirements for Fortnite on Windows, Mac, Android and iOS, they haven’t given any official numbers for the storage required on different platforms; and we don’t blame them either. With all the ever-evolving items throughout the game and new updates constantly adding more to the ecosystem, it’s obvious that the game gets a little heavier with every major update.

As mentioned above, the file size for Fortnite keeps changing, but to give you a rough idea of how much space you should have free if you’re thinking of downloading the game, here we’ve listed out the approximate download and install size of Fortnite on Windows, Mac, PS, Xbox and Switch.

Following is the average download size for Fortnite on Windows, Mac, Xbox, PS and Switch.

This is only the initial Fortnite download size, which although is true at the time of writing, might increase over a period of time as more updates are pushed by the developers.

The file sizes mentioned above are for the general version of Fortnite and you might see a significant increase in the download size for special editions on, especially on Windows and Mac.

While these are the average download size for Fortnite across platforms, the game can go up to even 50GB or 80GB when completely installed with updates.

Also read: How to block and unblock someone on Fortnite?