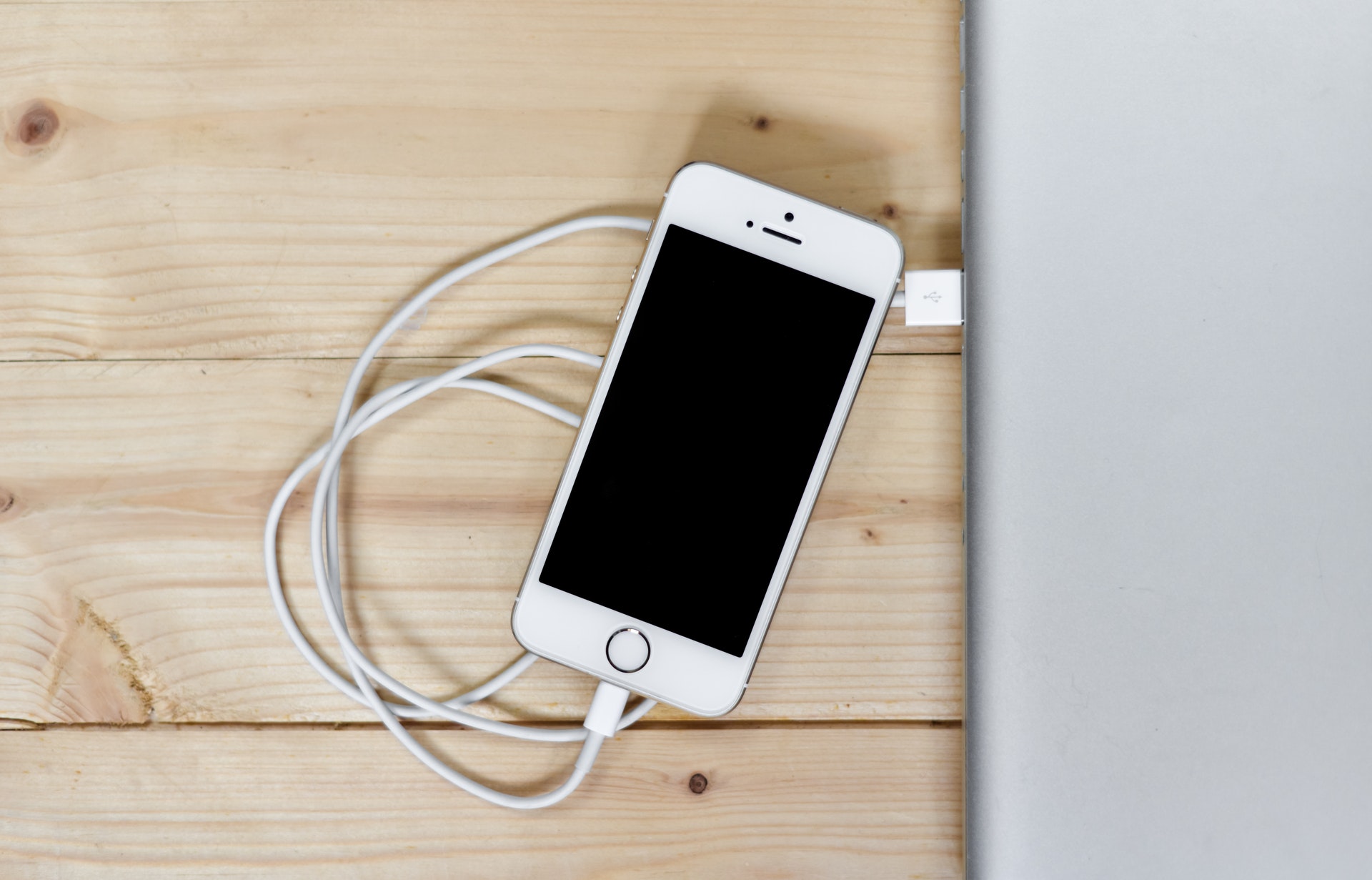 If you’re looking to avoid incoming phone calls and simply hanging up on the other person’s face is too rude for you, you might be looking for alternative ways to make people not call you.

In this article, we’re going over nine methods using which you can make your phone unreachable.

Put your phone in flight mode

This is by far the easiest thing you can do to make your phone unavailable. When you put your phone in flight mode, the carrier acknowledges that you’re in a no-coverage zone and relays the same to whoever calls you.

SIMs that are specific to one network won’t work with any other. You can use this to your advantage and manually change your network so that your phone appears unreachable.

The steps required might different from phone to phone, but here’s what you’ll have to do if you’re running stock Android 10.

This works exactly like the aforementioned tip. Changing the network mode can also have the same effects. Here’s how.

Forward your calls to an old number

Another rather simple way of doing this is by simply forwarding your calls to an old number. It could just be a number you know for a fact is unreachable or could even be just an old landline number.

Whatever you do, as long as the number your calls are being forwarded to isn’t active, your carrier will assume that you’re off the grid and tell people the same.

Do the SIM card trick

Remove the battery (if possible)

The odds for this one are a little bit low, considering most phones have a built-in battery these days. However, if, for whatever reason, you have a phone with a removable battery, remove the battery without turning off the phone. It makes the carrier think your number is unreachable.

Aluminium foil to the rescue

Wrapping your phone in aluminium foil will block out all incoming and outgoing signals. Meaning, you guessed it, your phone number will be unreachable for as long as your phone is covered in foil or is kept in a metal box.

Try out a third-party app

There are hundreds of apps on the Google Play Store that can block out incoming or ongoing signals and make your carrier believe that you’re out of network range.

Last but not least, if nothing above has worked and you’re still getting irked by random phone calls you don’t want to pick, you can go ahead and block the other person’s number.

This will result in your carrier telling them you’re busy, but you won’t even get the call.

Also read: How to preview pages on Chrome for Android?