In 2017 Adobe announced that it would stop updating and distributing the FL player, which enabled users to play flash games, by the end of 2020, and also asked content creators to shift to new open formats.

Following the announcement, uncertainty about the future of flash games persisted in the online community. Most of the games are salvaged from the internet and finding them has also become a tedious job. Still, there are multiple ways in which you can play your favourite flash games.

Below we’ve discussed three of the most popular apps and websites that will help you play your favourite flash games in 2020 and beyond. 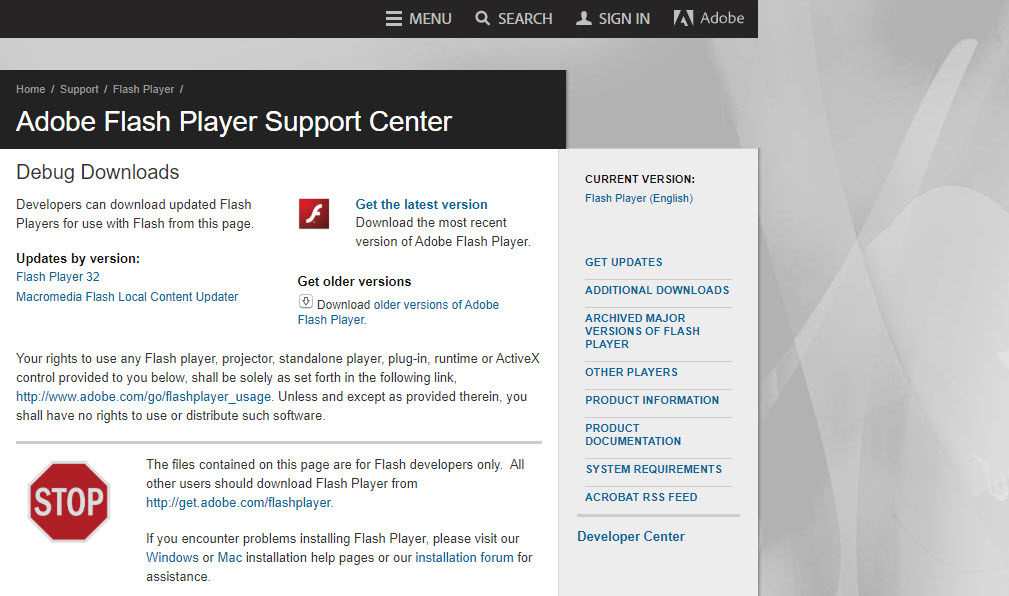 You need to download the flash player and set the path of the flash game to access and play. Instead of running the games on the browser, it allows you to run flash games on your desktop in a standalone client.

You can find Flash Player here.

If Adobe’s offering doesn’t work for you, another way through which you can enjoy flash games is Flashpoint, which is a free open source application for Windows, Mac, and Linux. Flashpoint has a collection of approximately 30,000 flash games.

For Windows users, Flashpoint offers two variants: ultimate and infinity. Ultimate Flashpoint has a complete inbuilt library and has a downloadable file size of 300 GB. At the same time, the Infinity Flashpoint is 300 MB in size, and you can download games as per preference.

For Mac and Linux users, Flashpoint does not provide the ultimate version. Thus, you’ll have to use the infinity version and download games according to their availability, unlike for Windows users.

Flashpoint has three components, a web server, a redirector, and a launcher. These three work together to create an emulated browser environment over which you can play flash games. Flashpoint is a preservation project that aims to ensure that the coming generations don’t miss out on the fun of flash games.

You can find Flashpoint here.

If you don’t want to use Flashpoint either, here’s another alternative for you called Ruffle. 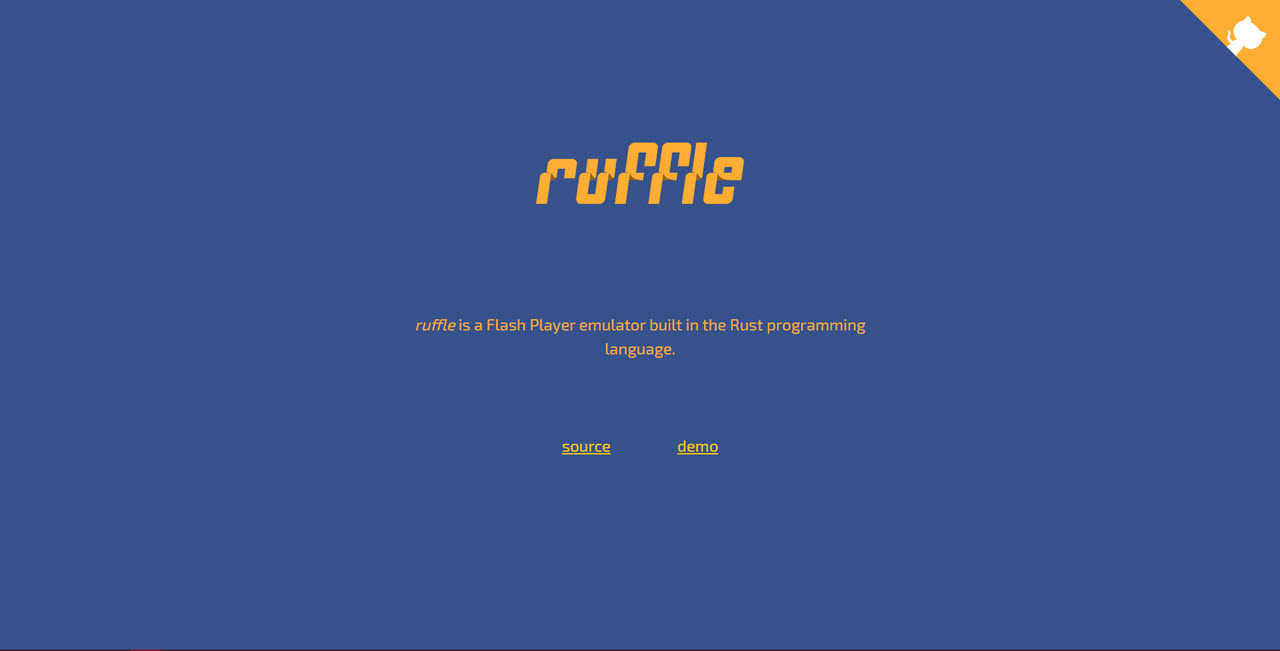 Ruffle is a flash emulator on which you can play any flash or .SWF games. Ruffle works on a browser or can run .SWF files directly on the desktop. It does not come with any preloaded games, unlike Flashpoint, and you will need to download them separately. It is based on Rust programming language, and the source code is available on GitHub if you want to explore its functionality. You can also use Ruffle as an alternative plugin after the flash player is discarded by adobe.

You can find Ruffle here.

Let us know in the comments section below which of these suit your needs the best and also send in any other recommendations that you feel are at par or better than the ones mentioned above.