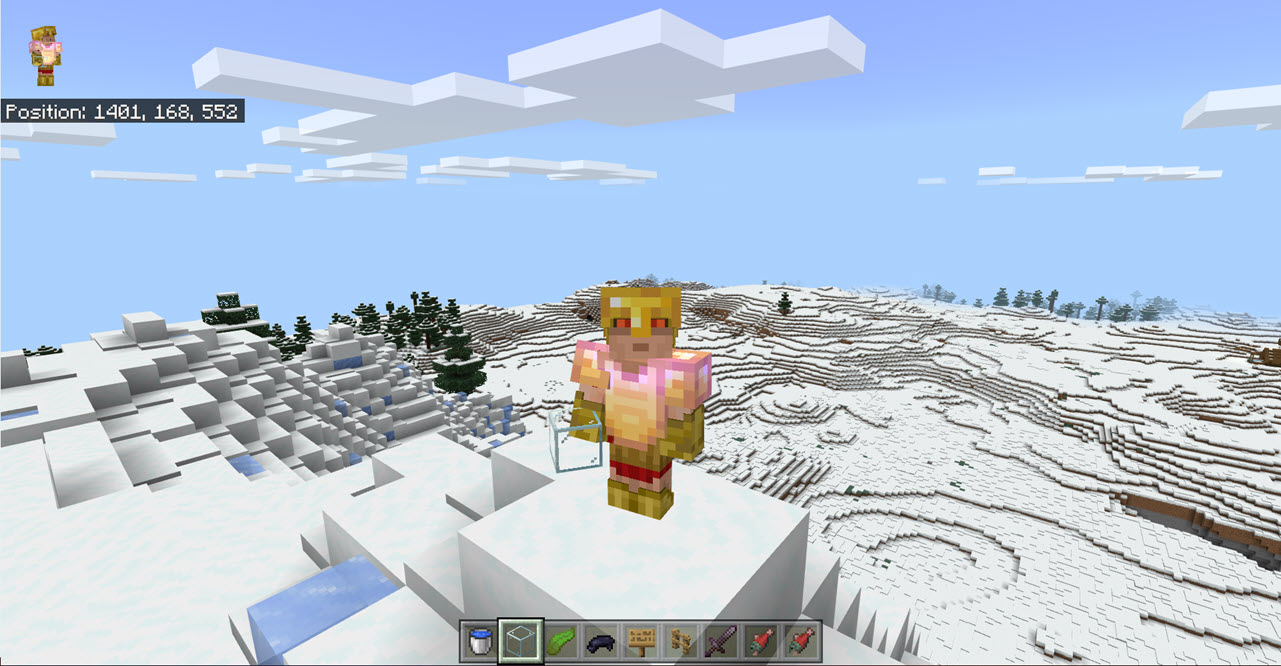 Minecraft is a massive game with an endless list of things to do, keeping the player busy. When you’re not crafting tools or mining for ores, you can also spend your time bonding with different animals found in the Minecraft world.

Taming different animals requires different methods, and of course, each tamed animal comes with its own benefits. In this article, we’re looking at how to tame a Polar bear in Minecraft.

Also read: How to craft a Diamond Pickaxe in Minecraft?

Polar bears are some of the most interesting mobs in all of Minecraft. They’re only found in the icy biomes and generally travel in groups of four. While Polar bears make for great pets, they’re also rather dangerous if interacted with incorrectly.

An adult polar bear will strike an unarmoured player for three points on easy mode. The damage goes up to five points on normal difficulty and a whopping eight points on hard mode. The bears themselves have 30 hit points of health.

What do Polar Bears eat?

Polar bears in Minecraft eat fish and have a preference for salmon. Taming them is the same as taming any other animal in the game. Just hold a fish (preferably salmon) in your hand and move towards the bear. It usually takes a couple of fish before you’ll see hearts appearing on top of the bear, indicating it has been tamed.

Once tamed, you can use polar bears to attack other mobs, defend yourself and even as a ride. However, remember that you can’t breed polar bears like other mobs. You also can’t accelerate a baby bear’s growth like you can with other animals.

Also read: How to make a bubble elevator in Minecraft?