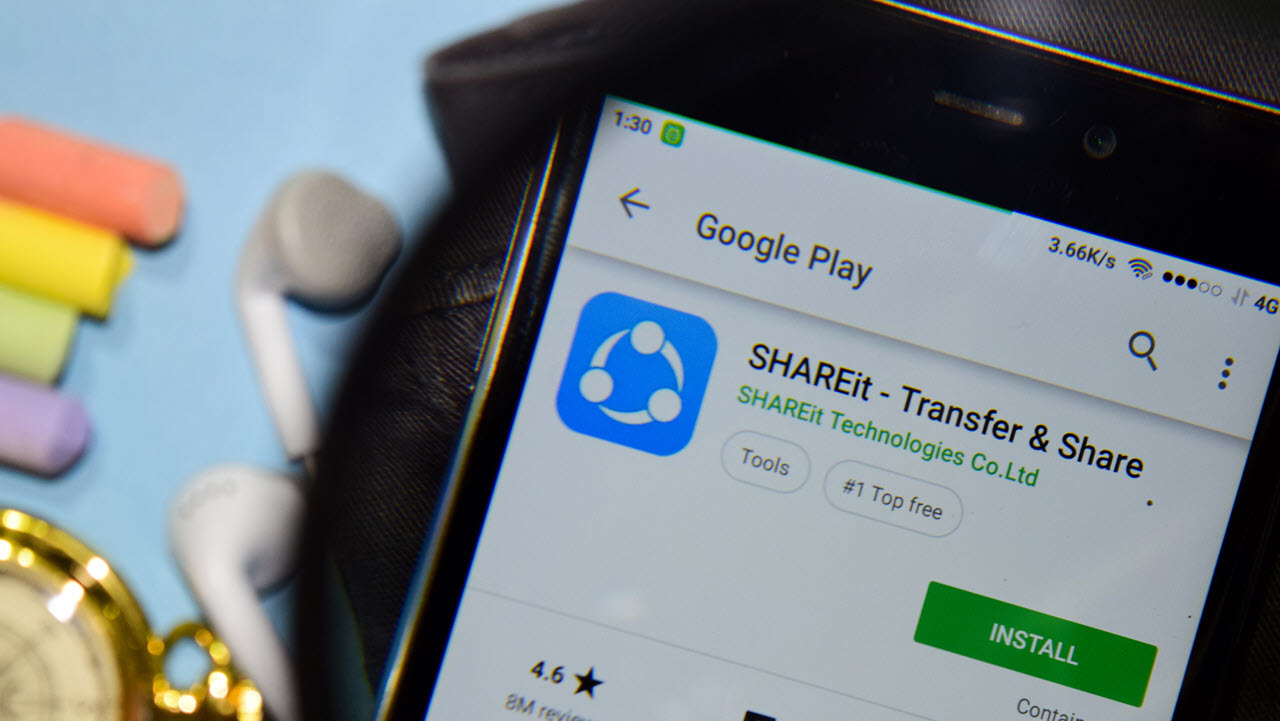 ShareIt is a file-sharing tool and supports all the platforms available. It lets you send files via your Android device to iOS, PC or other Android devices. The company claims that the file transfer speed is more than 200 times as that of Bluetooth. Through this app, you can send various files types such as photos, documents as well as movies.

In this article, we explain how you can transfer the files using ShareIt on a variety of platforms — between Android devices, Android and iOS, and PC and Android too..

Transfer files from mobile to mobile(Android to Android)

Follow the steps mentioned below to transfer the files through ShareIt. 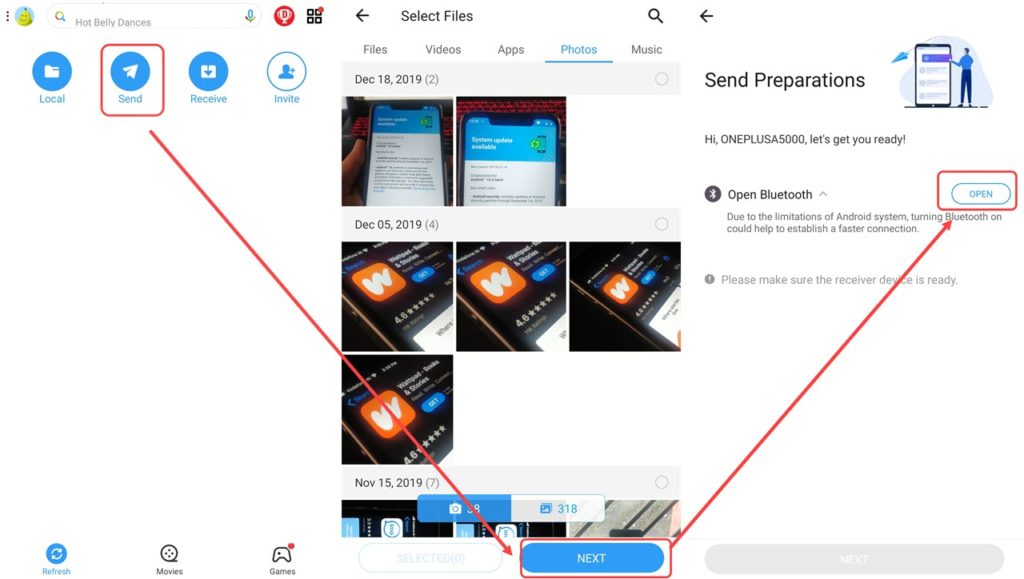 That’s it. You will see that the files have been sent to the other device and you will receive a confirmation.

Also read: How to share folders on Google Drive?

Transfer files from mobile to mobile (Android to iOS)

To transfer files from an Android device to an iOS device, follow the steps given below. 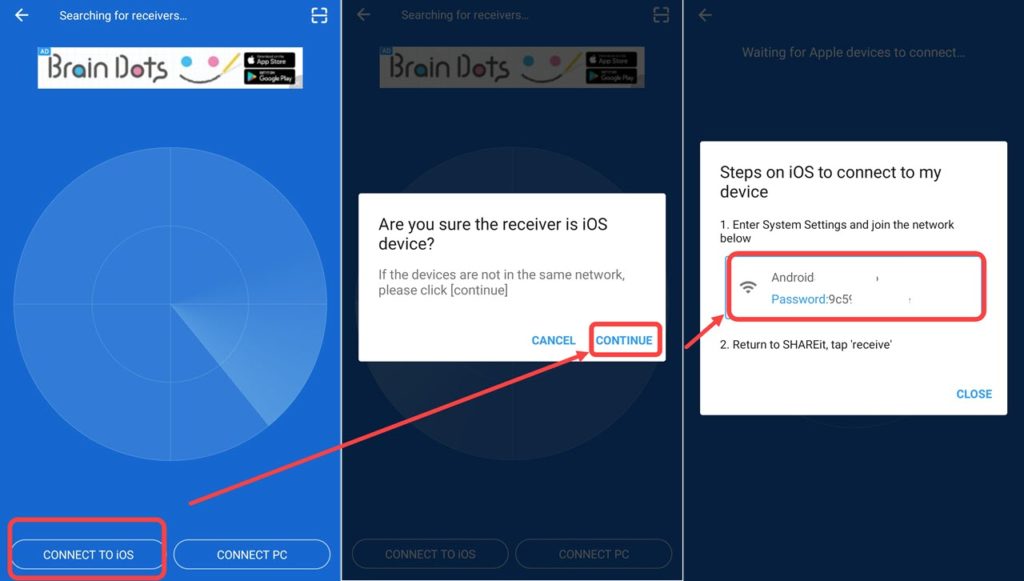 Transfer files from mobile to PC

To transfer files from mobile to PC or vice versa using ShareIt, follow the steps mentioned below. Before continuing, make sure that you have ShareIt on your PC. If you don’t, you can download Shareit from any online marketplace such as Play Store or Microsoft or click here to download it from the ShareIt website. 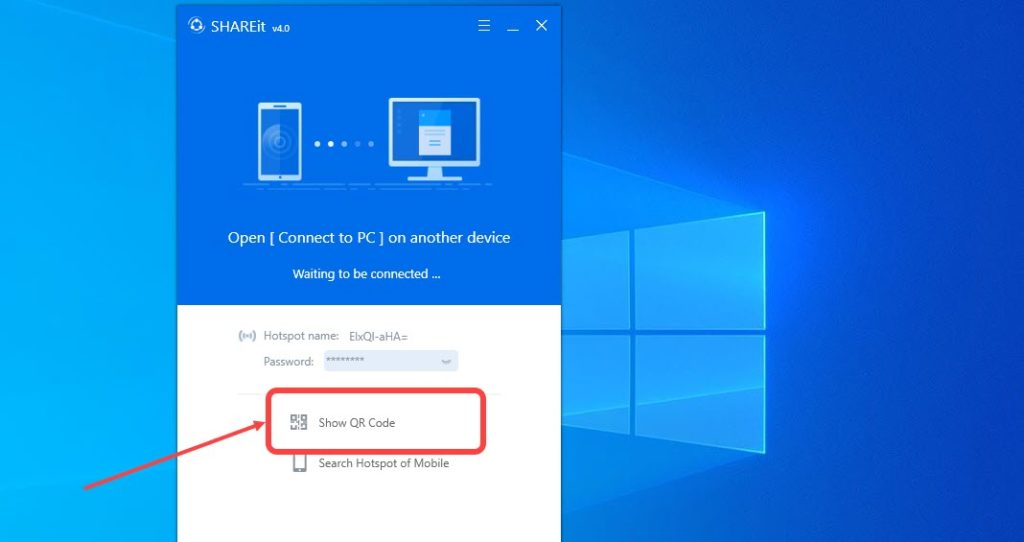 Step 1: Open ShareIt on your PC and then click on Show QR code if you want to send the files through the QR code mechanism. 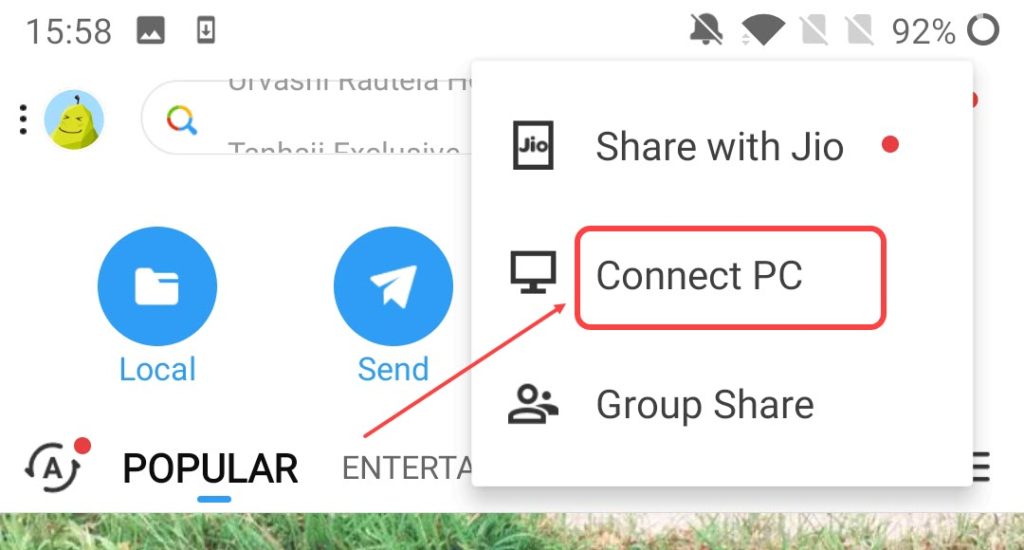 Step 2: Now, tap on the four-square icon at the top right of the mobile and then click on Connect to PC 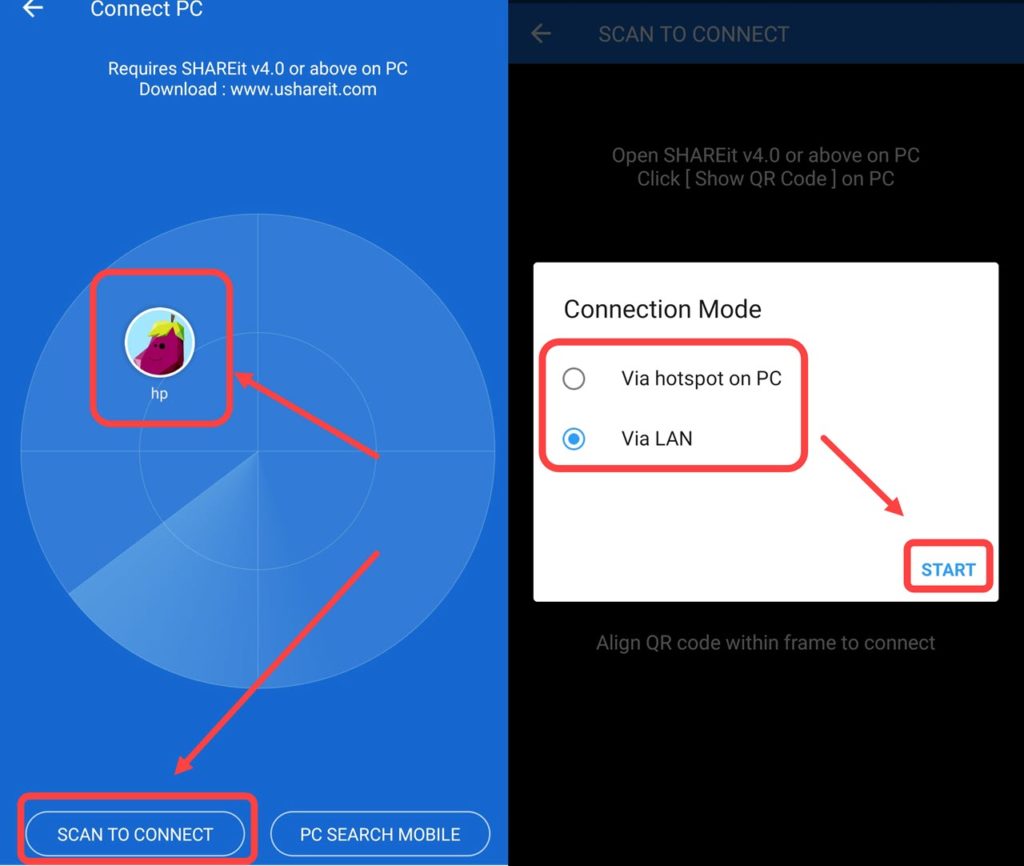 Step 3: Now, either tap on the PC avatar or tap on Scan to Connect option to scan the PC’s QR code. Then, select from the two options — via hotspot for PC or via LAN as per your choice, and then tap on Start.

Both the mobile and PC should be connected to the same WLAN network to continue the file transfer.