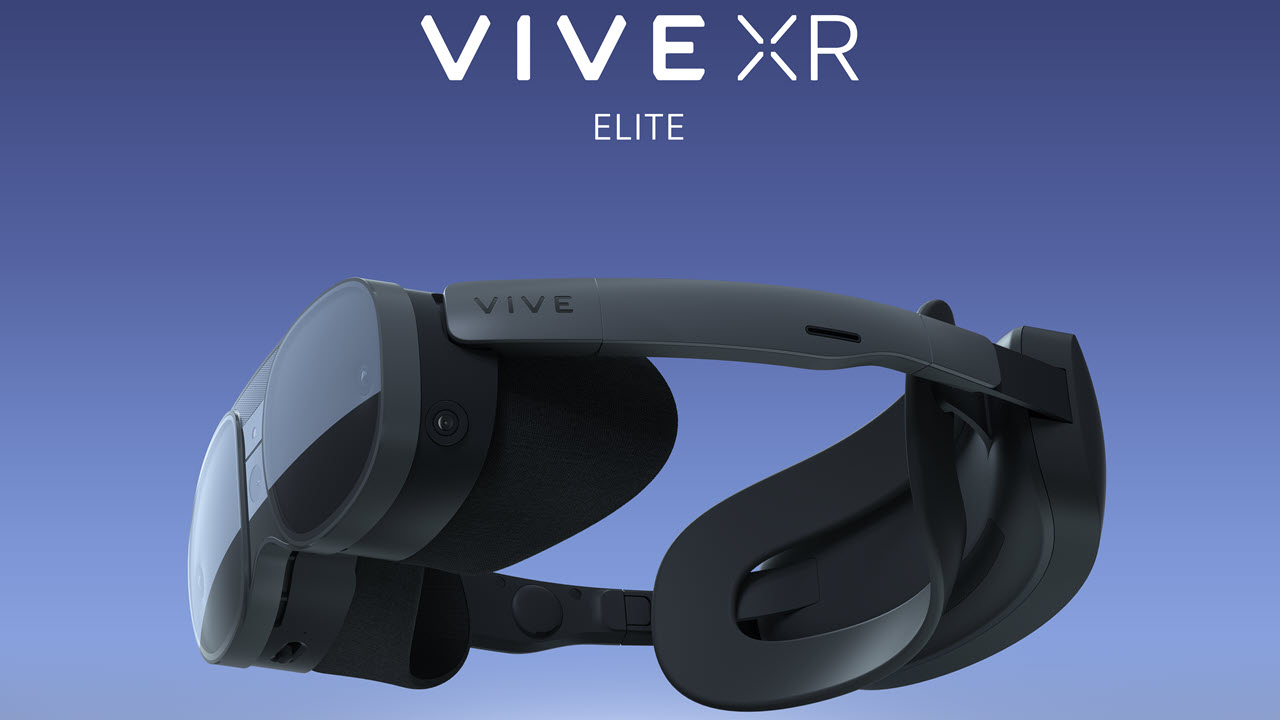 HTC has announced the latest entry to its VIVE line of VR/AR headsets. However, while previous entries were limited to one domain, HTC has gone out of its way to ensure that the VIVE XR Elite serves everyone, whether they’re looking to indulge in AR social spaces or play full-blown VR games.

The headset starts at $1,099, which, although it is by no means cheap, does make it a more viable prospect as compared to Meta’s $1,499 Quest Pro. Shipments are expected to start in late February.

On the hardware front, the headset features full-colour RGB passthrough cameras, 4K screens running at 90Hz with a combined resolution of 3840 x 1920 and a 110-degree Field of View. There’s also an impressive amount of adjustability for the headset’s lenses to ensure users with corrective lenses/glasses can use it just as comfortably.

The device is powered by the Snapdragon XR2 chip and features 12GB RAM with 128GB onboard storage. The company also includes four wide-angle cameras to provide 6DoF spatial accuracy and support for the company’s VIVE Wrist Tracker.

Finally, since the headset is designed to be as modular as possible, it features a battery cradle which can be detached for more relaxed activities that don’t necessarily require portability. The headset can also be powered via conventional USB power sources such as power banks. The battery cradle itself is capable of 30W fast charging.

The VIVE XR Elite features a foldable design and some pretty impressive specs, at least on paper. It can also fold like a pair of sunglasses, thanks to the detachable battery cradle and fit into a compact cylindrical case that the company is providing.

Onboarding WiFi 6E, which offers low-latency PC VR gameplay without requiring cables, is taken care of by connectivity. The headset supports PC-based VR content via Steam or VIVEPORT over a USB-C or wireless connection. There’s also Bluetooth 5.2 and BLE support.

In the News: Nvidia unveils 40-series GPUs for laptops: Price and Specs

HTC’s latest offering will also help users step into the VIVERSE, the company’s Metaverse-like offering. Users will get a two-storey, customisable social space they can decorate with 3D assets.

The wider VIVERSE can be accessed by stepping into paintings on this virtual home’s walls. It’s built on the open VRM standard meaning users can use 3D modelling programs like Blender or Sketchfab to build and import custom 3D models to their homes.

There are also nearly 100 games arriving before launching to the VIVEPORT in anticipation of the new headset. Lastly, HTC is getting into multiple partnerships with media companies for things like avatar accessories and music experiences, including a collaboration with Lamina1 for easier cross-world cross-platform asset distribution in the VIVERSE.

As mentioned before, the headset retails for $1,099 and is available for pre-order at the time of writing. Pre-order shipments are expected to begin in early March.