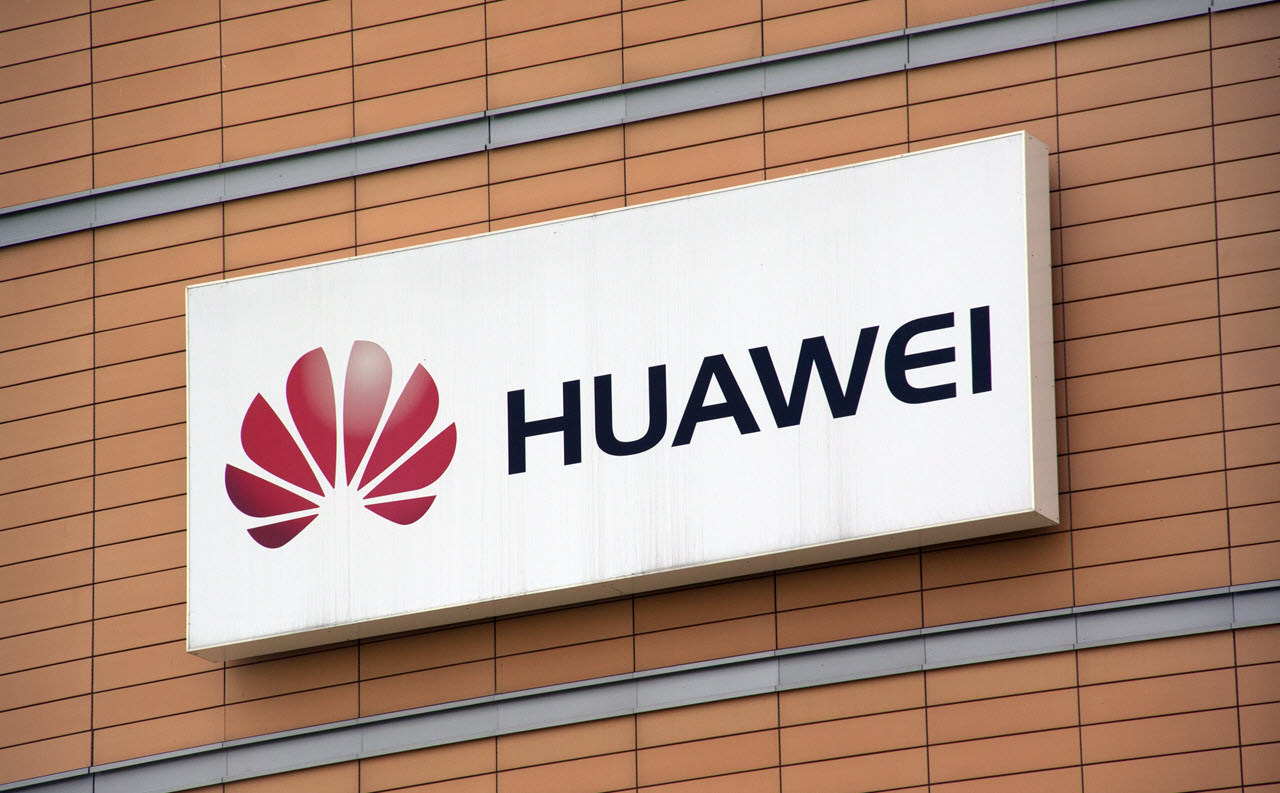 Planning on buying a Huawei phone or device? Well, there is a lot of speculation that relies on legit observations that says you shouldn’t.

To give you a broader perspective on this issue, you must know that ties between India and China have always been quite rocky (1962 Indo-China War and border attacks every now and then).

The buzz these days is that Huawei devices compromise user privacy and security and there are many valid reasons to believe this might be true and India isn’t the only country that feels this is the case.

Earlier in 2018, at a Senate Intelligence Committee hearing, FBI Director Chris Wray said, “Deeply concerned about the risks of allowing any company or entity that is beholden to foreign governments that don’t share our values to gain positions of power inside our telecommunications networks.”

He also said that this would facilitate “the capacity to maliciously modify or steal information. And it provides the capacity to conduct undetected espionage.”

He aimed this particularly at Huawei, a Chinese firm whose founder, Ren Zhengfei is a former engineer of China’s PLA (People’s Liberation Army). The FBI was one of the six major US intelligence agencies to warn American citizens to deter from using products and services from Chinese based companies.

Apart from the fact that the founder of Huawei was a part of China’s PLA, other facts one must take into consideration include:

2012: Langley Intelligence Group Network (LIGNET) has published a report claiming that Huawei set up an electronic backdoor allowing them to remotely access the firm’s equipment without their prior knowledge.

Huawei engineer caught in the act

2014: An engineer from Huawei was caught hacking a mobile tower that compromised BSNL’s network.

Huawei’s payback to the Chinese Government

Huawei has also been accused of stealing trade secrets from US companies like Motorola and Cisco.

Why should India worry?

India has always been a good service provider and the recent progress in software development has made it one of the huge tech giants of the world. Where it lacks in though is its hardware and because of this a lot of hardware components are imported from Chinese based companies like Huawei.

The news of phones like ‘Blu’– one of the cheaper smartphones model used quite popularly in India – being infected by third-party firms is quite disturbing especially because the software transmits user data to Chinese servers.

One must be very careful whilst purchasing devices that compromise security and you should make a sound decision after taking into consideration all factors.

Your data is a very valuable asset that must be kept safe and it would be wise to assume the worst in cases where an organisation is found to be trying to infiltrate user data.