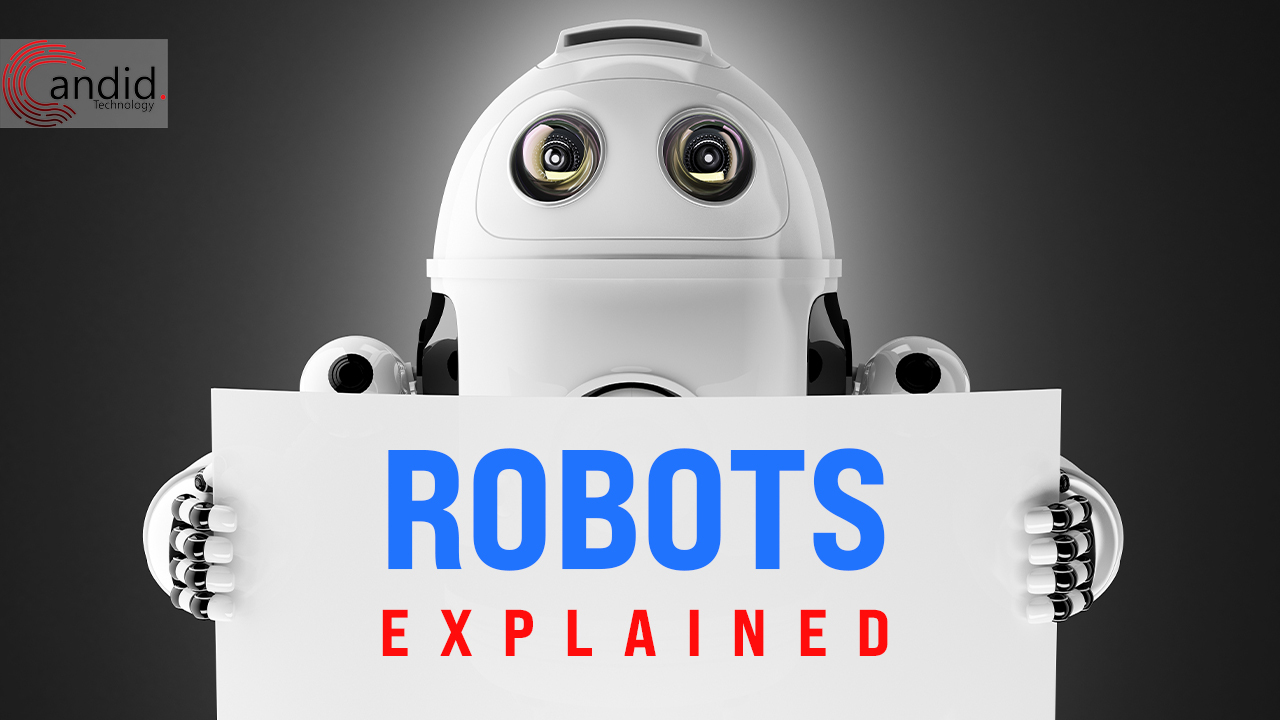 You must have seen robots in loads of movies be it Avengers, Real Steel, or Transformer, or even children’s movies like Big Hero or Power Rangers and each of these in a way or another depict a lot of futuristic techs, including robots.

A robot is a programmable machine that can carry out any complex or simple task given to it. Humanoid robots are robots developed to mimic humans and are currently mostly used for research purposes.

The term ‘robot’ was first coined in the play ‘Rossum’s Universal Robots’ in 1921 which was written by Karel Čapek.

In 1961, the robot ‘Shakey’ was developed by SRI international. It was the robot that became the baseline for the modern world robots.

The first modern programmable robot ‘Unimate’ was developed by the Unimation company. It was sold to General Motors in 1961. It was the first industrial robot.

The first humanoid robot ‘P3’ was developed by Honda in the 1980s. It could walk, move its hands and shake hands with people.

In 2016, Hanson Robotics released ‘Sophia’, an AI-based robot. It can converse with anyone. Sophia is the first robot to get citizenship in a country — Saudi Arabia.

What the future holds?

In 2017, South Korea started working on a robot called ‘Method 2’, which is 4 metres long. The futuristic robot that looks like something straight out of a sci-fi flick might one day be used for disaster relief or military operations, especially in the DMZ.

As the AI world is revolving, it is going to be very interesting to see what new innovations can come up in the robotic field.

The Humanoid robots are not that efficient and are built to do some specific work. They cannot feel the stimulus in the environment or the feelings that a human can. They can copy human actions or reactions but are currently not capable of the impromptu nature of humans or how quickly we can adapt to new environments.