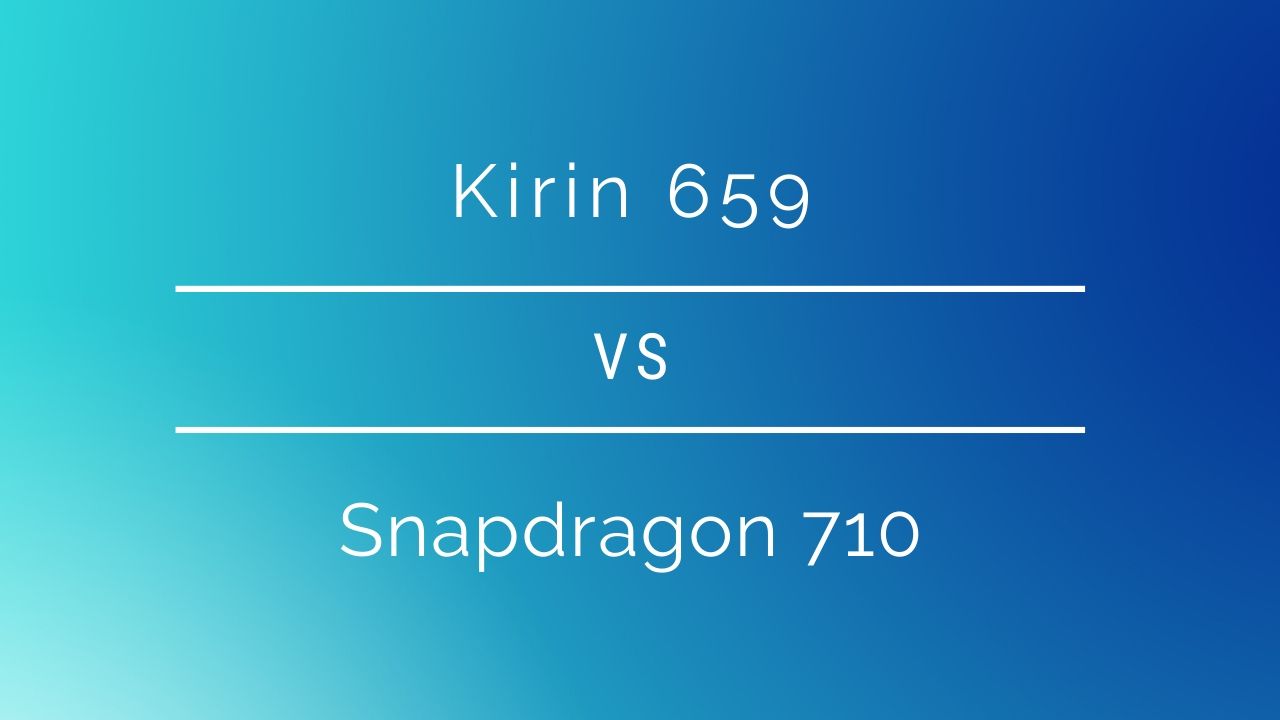 CPU in machines is responsible for making all the logical calculations that drive the equipment. While CPUs were initially meant for PCs and then gaming consoles, they now also sit at the heart of the most common consumer electronics — smartphones, which feature a relatively smaller sized compared to the ones on a laptop.

Chipset manufacturers had to make several changes to the CPU design to accommodate more power in a smaller form factor. Computers have plenty of space for all the different components required for its functioning. For a mobile device, all these components are placed on a single piece of silicon. Due to this reason, these chipsets are known as SOCs’ (system on chip).

Knowing about a device’s SOC is the most important thing. It is responsible for CPU operations and also includes the GPU, memory controller, display, camera support, and in some cases, an AI core.

There are a lot of parameters based on which SOCs’ are compared. In this article, we will go over each one of them to help you make an educated decision on which is the better choice for you.

All the computation on a CPU is done by small switching units known as transistors. These transistors draw power for changing their state. The manufacturing technology tells us about the size of the transistors. A smaller transistor size draws lesser power.

Thus, the Snapdragon consumes a lot less power than the Kirin and can provide relatively better battery life.

These parameters are used to get an idea of the processing power of the CPU. A higher clock frequency enables a CPU to perform more instructions at the same time. More cores provide higher computation ability and better multitasking.

The Kirin 659 has a total of eight cores. Four of them clocked at 2.3GHz and the other at 1.7GHz. Such a configuration helps to save power. The device uses its faster cores when a processing-intensive job is to be done.

The Snapdragon 710, on the other hand, has two clusters. One has six cores clocked at 2.2Ghz while the other cores are clocked at 1.7Ghz.

The Snapdragon 710 comes with an Adreno 616, whereas the Kirin 658 comes with an ARM Mali-T830 MP2. The Adreno outperforms the Mali GPU by a mile. The main reason for this is that the Adreno comes with state of the art Vulkan video processing and has a higher clock frequency.

The Snapdragon 710 comes with an AI core. It helps to optimise battery usage over time. It also provides faster facial recognition and voice recognition. Kirin does not have an AI core to perform all these tasks.

The Snapdragon outperforms the Kirin SOC in almost all the parameters and is a clear winner.