How does League of Legends ranking system work? 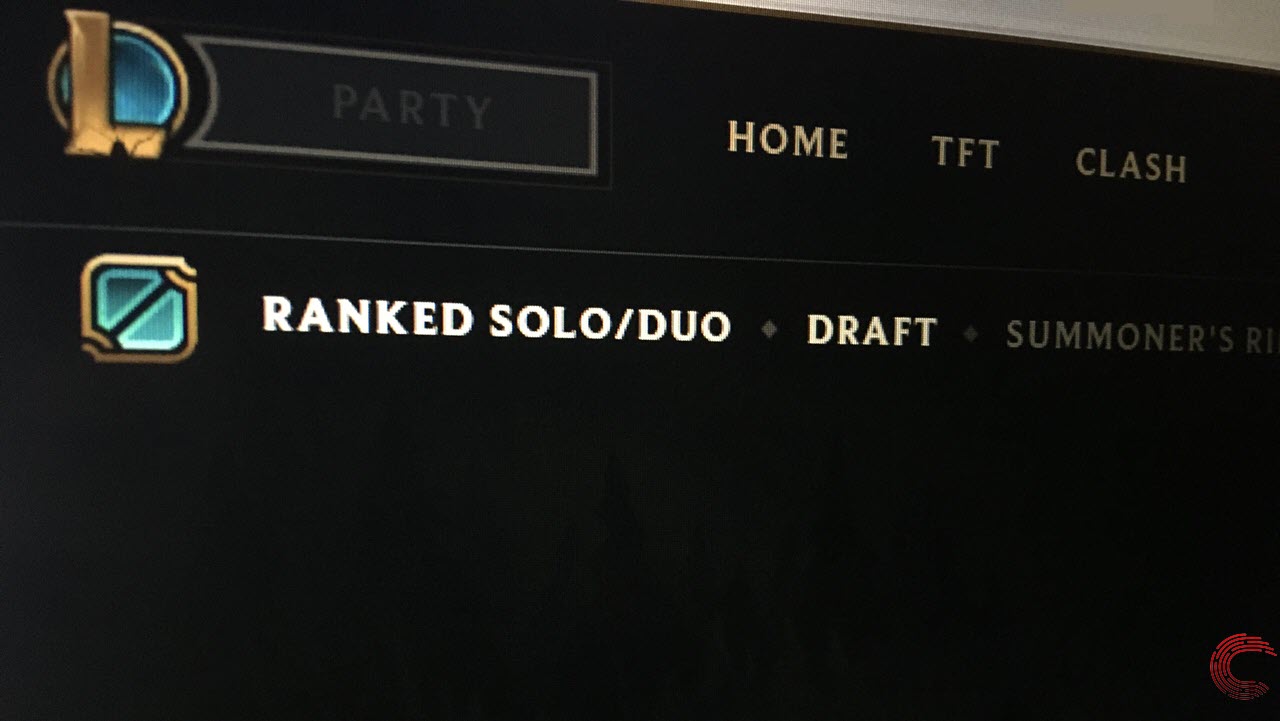 Riot’s League of Legends boasts of millions of players who tune in every week to battle in the Summoner’s Rift and if you think you’re getting better at the game, chances are you’ve tried your hand at a ranked game or have at the very least thought about giving it a shot.

Ranked games in LOL can be classified as competitive games, which allow you to stamp your name in one of the tiers of one of the nine divisions, depending on your rank in the game. The more matches you win, the better rank you’ll get as you climb up the charts.

If you’re looking to either go up ranks but aren’t sure how long the road is or are just fiddling around things to see whether or not you want to invest your time into ranked matchmaking in League of Legends, here is everything you need to know about ranking in LOL, which includes all the ranks there are and how the ranking system works.

The highest rank division in LOL is Challenger, while the lowest is Iron tier IV. When you begin playing ranked games in LOL, the first 10 matches you play will determine the division you get. Winning more matches means you’ll get placed in a higher division.

Here is a list of all the ranks that you can get if you’re going to be playing ranked matches in League of Legends from the highest to the lowest.

Also read: How to get unbanned from League of Legends?

How does LOL ranking system work?

As mentioned above, the ranking system in League of Legends consists of nine divisions, six of which are divided into four tiers each.

If you fail to promote, you’ll get some of your lp back, which varies according to your performance in the promotion matches.

MMR or matchmaking rating is a system-generated grade that is based on your recent and past performances. This rating is said to be used to determine fair teams and how much lp you’ll gain or lose in a match.

You might’ve seen the word ‘elo’ flying around in chats The term Elo isn’t actually exclusive to League of Legends; it is derived from a Hungarian-physics professor, Arpad Elo’s, skill rating system for zero-sum games like Chess.

So, when people refer to Elo in LOL, they’re basically referring to the rank (division/tier). So, high elo usually means that you’re among the top 5% of ranked players in LOL and low elo refers to the other end of the same ranking ladder.