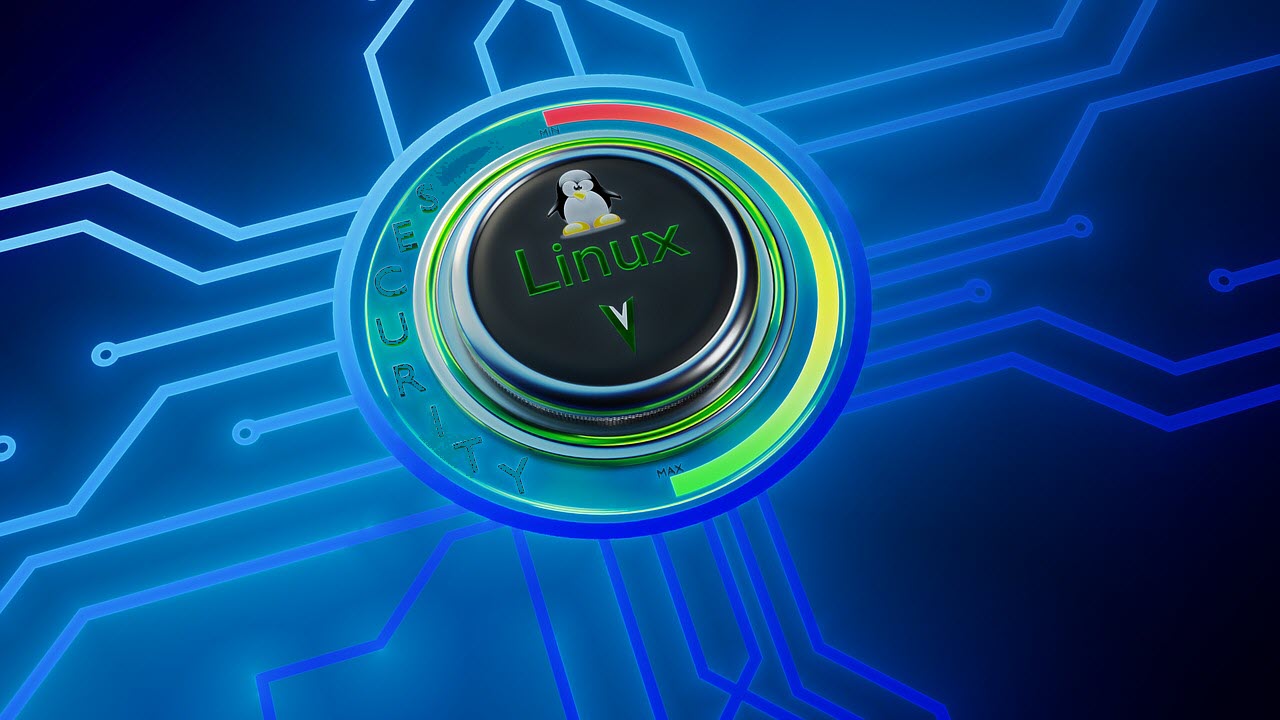 For quite some time, Linux has been associated with terminals, developers who make their processors with spare silicone they have lying around. Today, Linux owns a large userbase which uses it for quite a lot of varied purposes.

One of such purposes is multimedia. Now I know what you’re thinking – multimedia on Linux? Yes. Over the years Linux/Ubuntu has matured as an OS and now offers quite a lot of things other than geeky looking terminals.

Linux also has somewhat stepped forward when it comes to gaming. There are now a lot of different games to choose from, and some of these are even adaptations of popular PC games.

Also read: Planning to switch over to Linux? Take a look at these popular Windows apps also available on Linux

So let’s ask ourselves the question: can we game on Linux? Well, yes and no. It’s a little bit more complicated than that.

The thing is, Linux is an entirely different architecture than something like Windows or Mac. Over the years, as these Operating systems matured and gained popularity, developers automatically turned towards the most used operating systems to make their software.

Since Linux didn’t enjoy that big of a userbase back then, it got left behind. Kind of what happened in the whole Windows Phone vs Android war.

So, the question isn’t whether Linux can run games or not. Of course it can, provided games are made for it. The question is, what games are available and what teams and/or studios are looking at Linux as a platform to launch their game on.

So how to play games on Linux?

Well, there are several ways you could do this:

These games are built for the OS and can be installed and run without any extra efforts. Said games are usually freely available from many online resources.

The most significant of said resources is Steam. Yes, Steam exists on Linux, and there are a lot of games to choose from, including legends like CS: GO.

Steam has gone a step further and created their adaption of Linux called the SteamOS. SteamOS is a full-blown gaming OS which runs with Steam at its heart. You can install games from across the Steam store and play them. The selection is ever-expanding, and every day, a new game or adaptation is added. 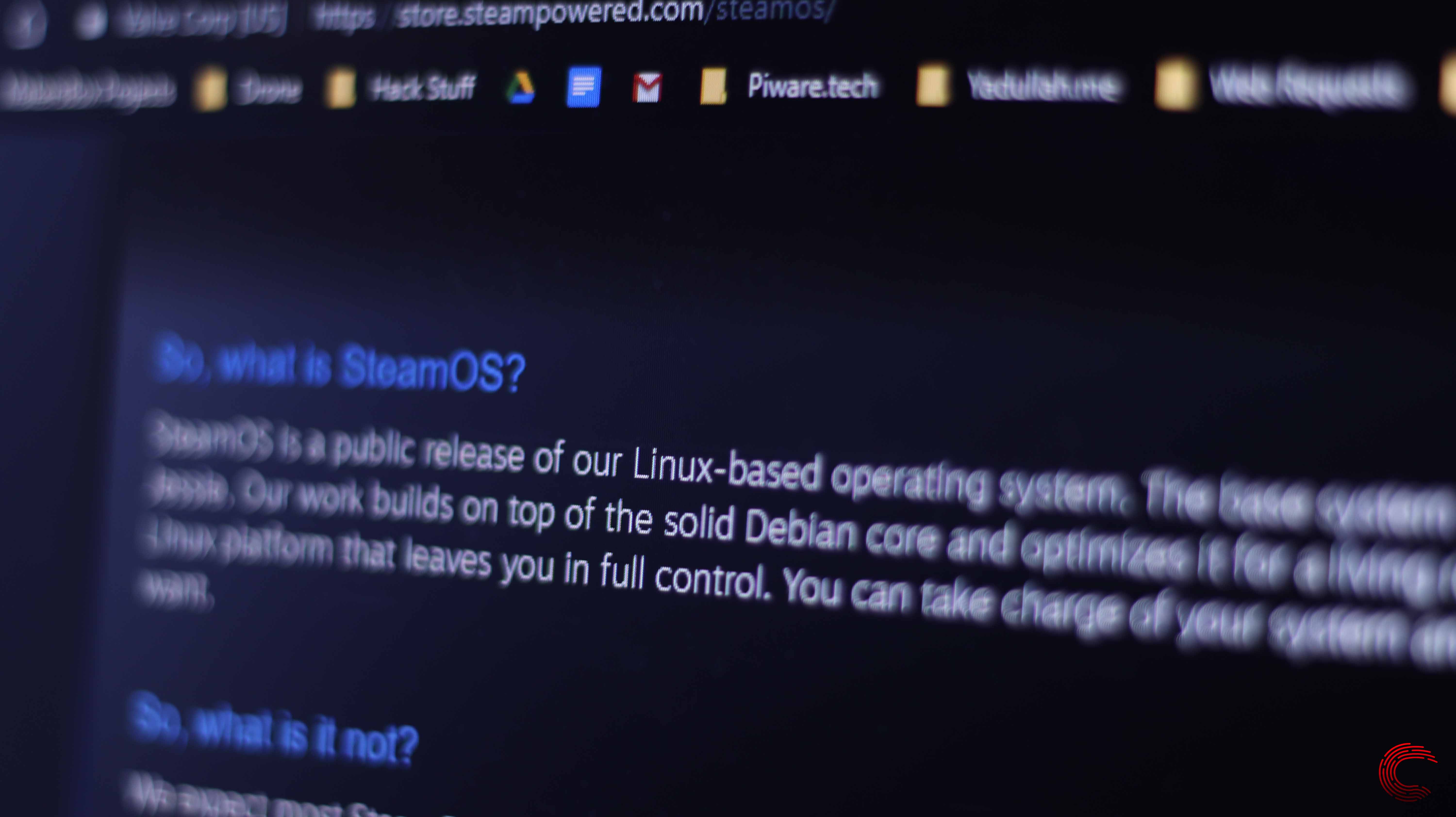 If your machine is powerful enough, you can run Windows games on Linux using software like Wine, PlayOnLinux or Crossover. The most popular is Wine, though.

In a nutshell, Wine is a compatibility layer for Linux that allows users to run native Windows applications on the Linux infrastructure. 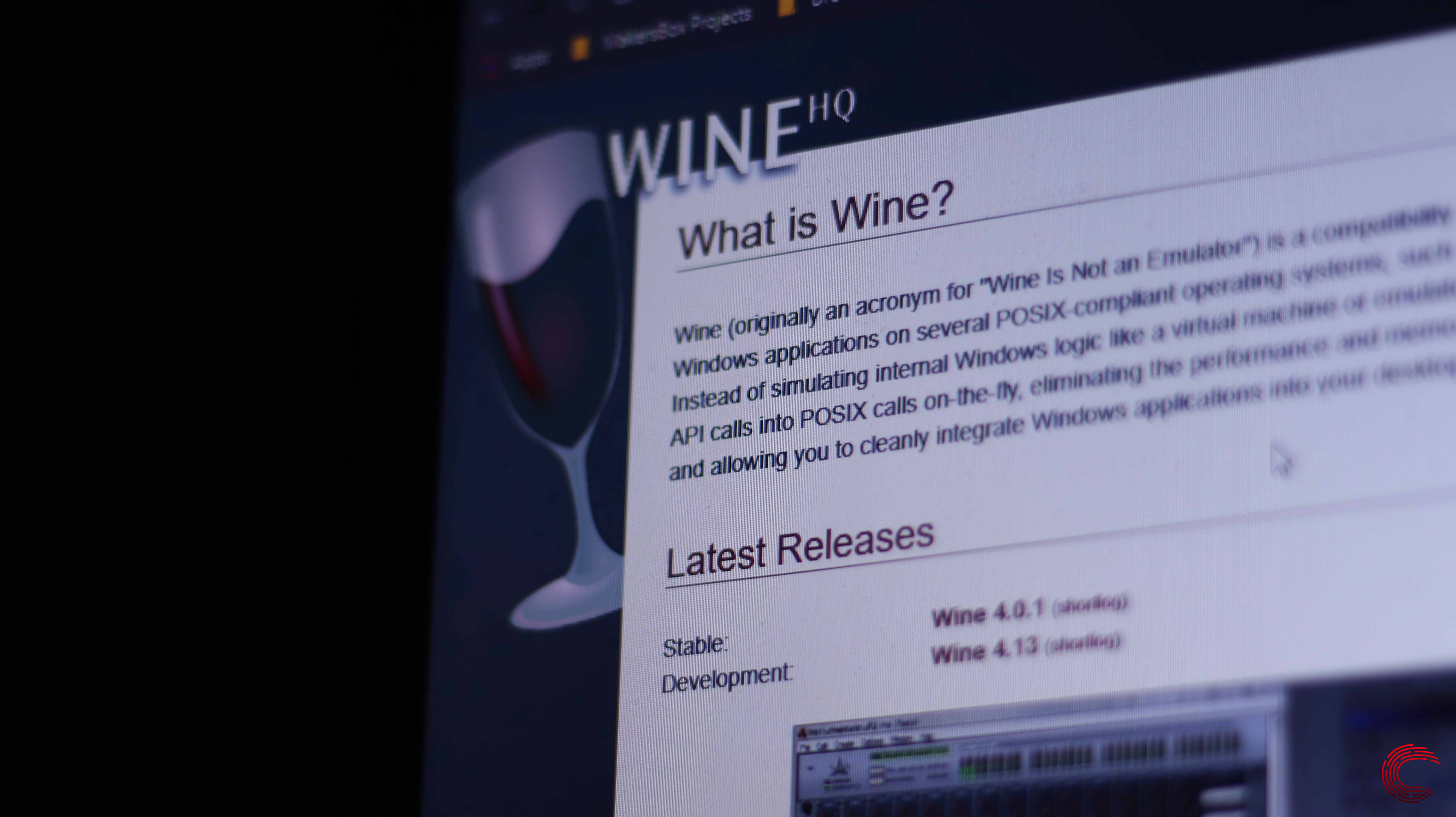 This is where the possibilities really open up. You can run a lot of Windows games using Wine on your Linux distribution.

The hardcore games among us will disagree that browser-based games are even games, but they exist and can be played on any platform. They’re browser-based after all.

Nowadays, there a lot of really good browser-based games popping up. Games like Contract Wars, ShadowGun: Deadzone bring an immersive gaming experience right to your browser. And you guessed it, play them anywhere you want.

Again, yes and no.

For the casual gamer, yes. The possibilities are increasing day by day, and soon we’ll see Linux as a common release platform for new games. There are still several options available to keep you busy.

However, if you’re a bit serious about your gaming, you still might want to stick to Windows. Linux is a great OS, no doubt. But when it comes to games supported, Windows is going to be the king for quite some time.