Looks like another app is blocking Google Play: 4 Fixes 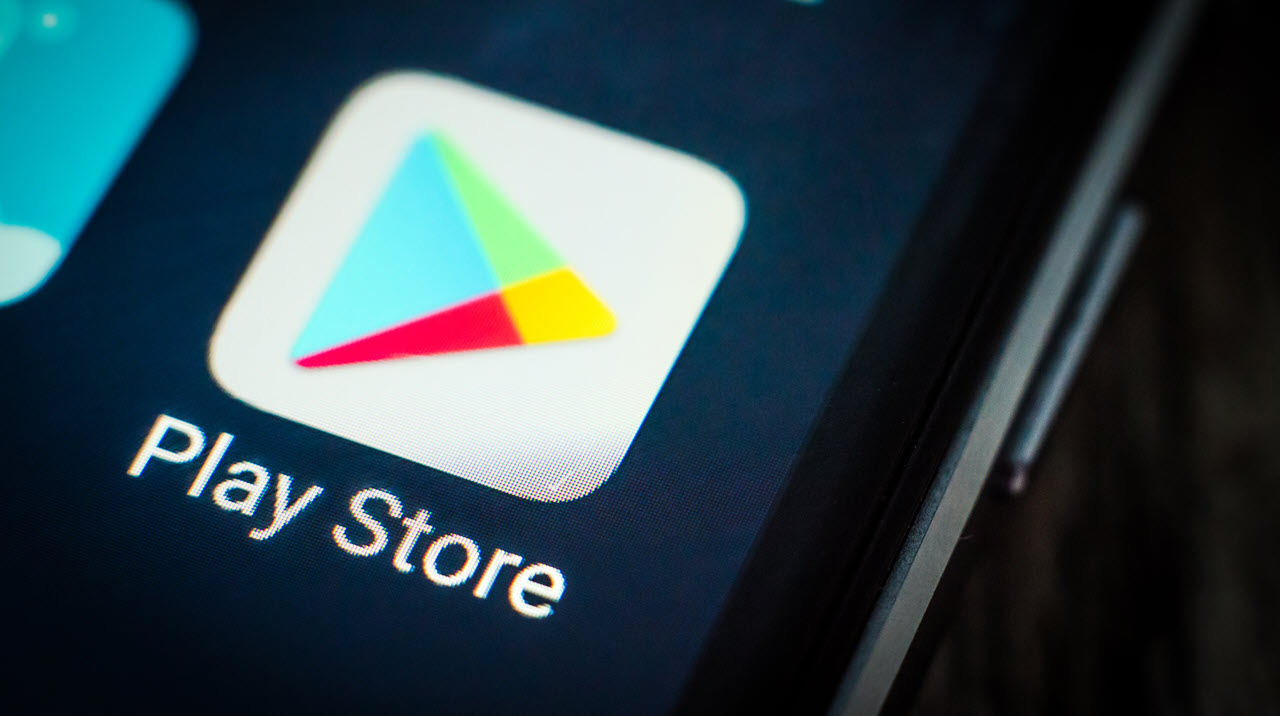 Android is by far the most popular mobile operating system on the planet all powered by Google’s services. As far as Android has come from the old laggy system it used to be, it still isn’t perfect and keeps running into random bugs and glitches from time to time.

In this article, we’re taking a look at the “another app is blocking Google Play” error on Android, its causes and what you can do to fix the problem.

The main reason why you’re seeing this error is simply that a third-party app is blocking Google Play, most likely by taking over your screen. A few Android apps can ask for permission to display overlays or bubbles on your screen which are positioned on top of any other apps that you might be using.

Sometimes these apps can restrict certain apps from opening in order to protect the user. For example, if you have a screen-sharing app open, your banking app might not open itself to protect you from accidentally being scammed. The same applies to Google Play.

Here are four solutions you can try out.

Before trying any other complex solutions, try restarting your phone to see if that fixes the issue. Restarting your device can fix a bunch of seemingly random issues including any apps not working as intended.

As mentioned before, the leading cause of this error is that a third-party app is displaying itself over other apps on your phone. Here’s how you can change that.

Corrupt files in the cache can cause all sorts of random troubles. Try clearing the Play Store’s cache and data to see if that solves your problem.

If clearing the cache didn’t work, try uninstalling all Play Store updates and installing them again.

Now restart Play Store and wait for the updates to download. Once done, it should start working fine on its own.

Also read: Google Play Store Tags: What are they, and how to use them?