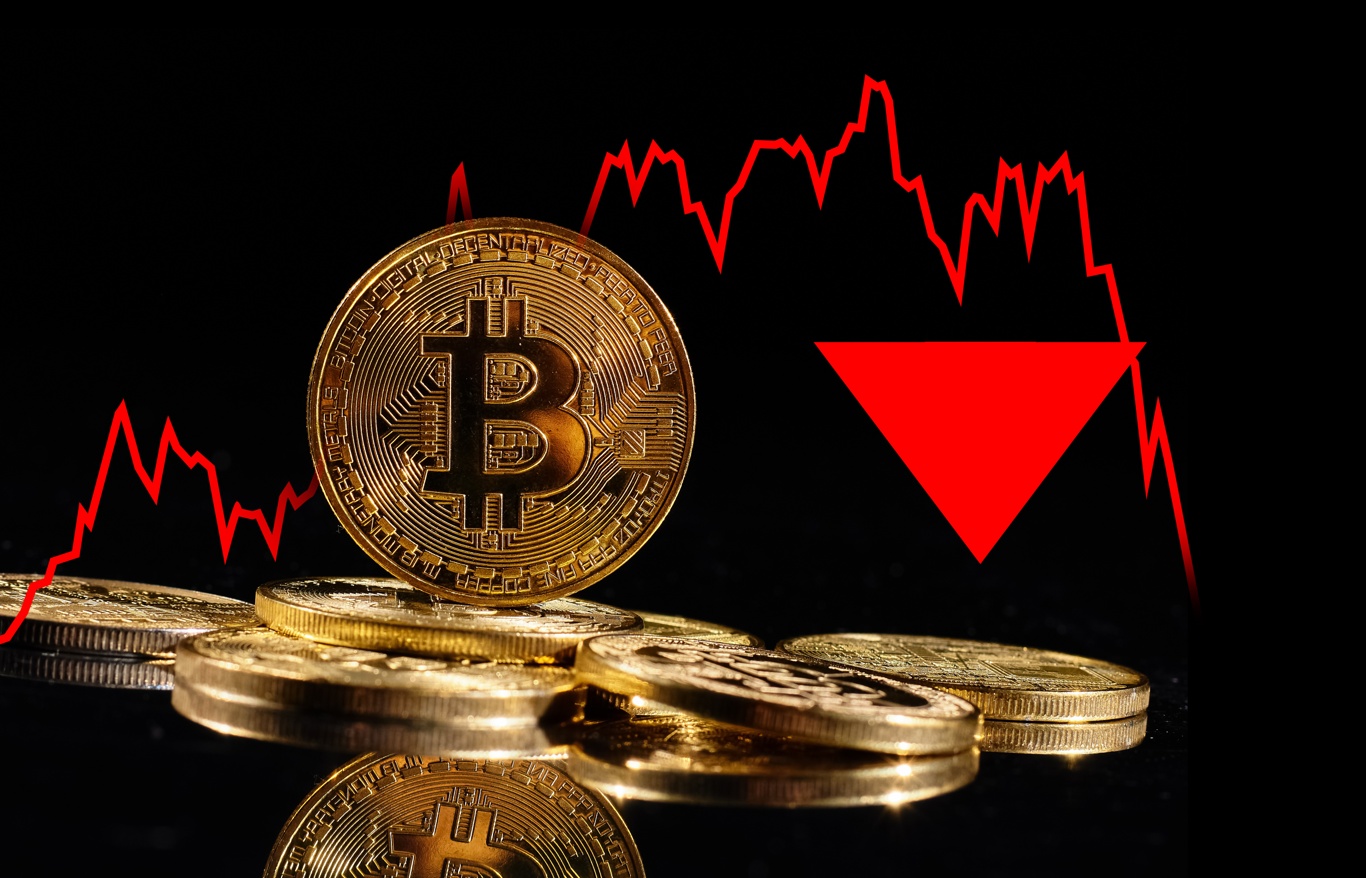 Luke Dashjr, a Bitcoin core developer, lost around 217 BTC after his PGP keys were compromised. The dev tweeted on January 1 that “basically all” of the Bitcoins in his wallet were wiped off.

PGP keys are commonly used to secure and access encrypted data, and it’s unclear how Dashjr’s keys were compromised. However, the developer has pointed fingers towards Bitcoin Knots, tweeting, “Do not download Bitcoin Knots and trust it until this is resolved. If you already did in the last few months, consider shutting that system down for now”.

Some people also connected Dashjr’s server breach on November 17, 2022, to the compromise, as the dev confirmed “new malware/backdoors on the system”.

The stolen BTC has nothing to do with Bitcoin’s infrastructure, as if that was affected, more people would see their wallets drained too. At the moment, it seems that Dashjr is trying to get in touch with the FBI and get them to resolve the issue but to no avail.

Dashjr wasn’t the only one hit as the year was coming to an end. Last week, Bitkeep crypto wallet users lost over $8 million through fake apps and BTC.com lost over $3 million worth of crypto assets following a cyberattack.

In the News: Amazon begins drone deliveries in USA