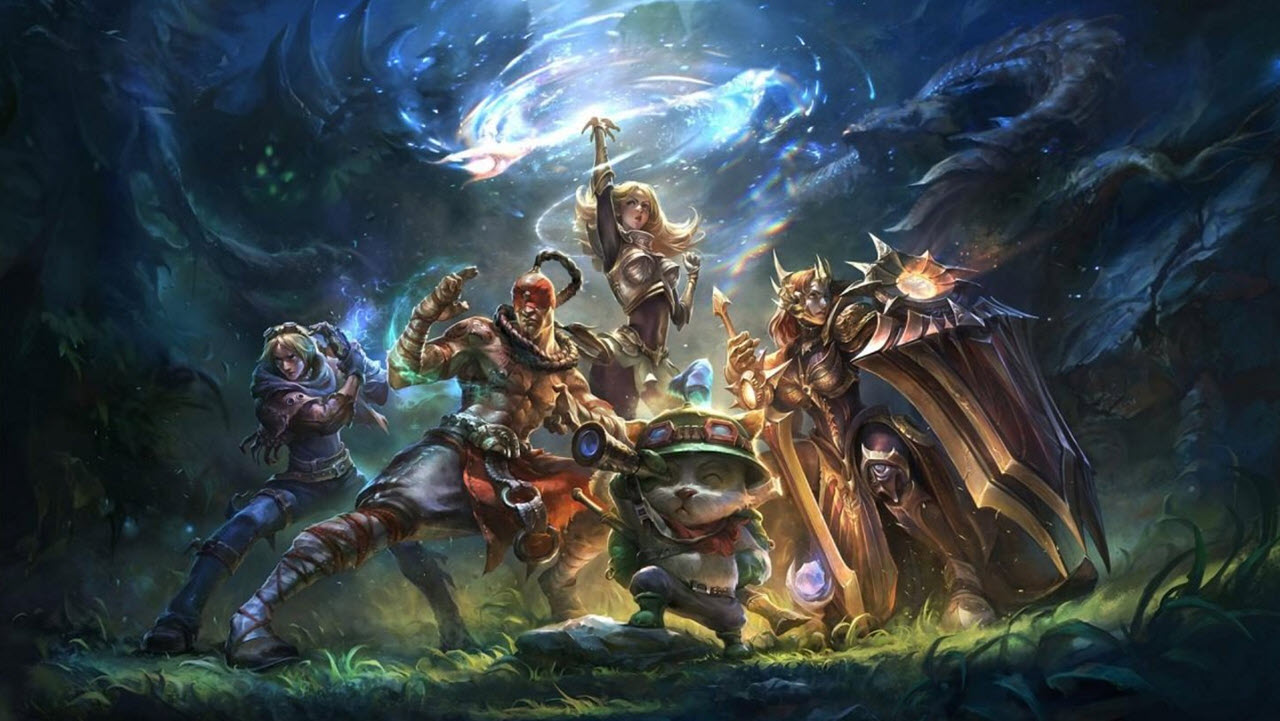 Gaming is arguably the most immersive virtual experience so far, but glitches in the display or incorrect settings can ruin anyone’s experience.

If your League of Legends client or the game is being displayed in a lower resolution or appears in the windowed mode, here is how you can make it full screen in three simple steps.

Login to the LOL client and follow the steps mentioned below to make it full screen.

Step 1: Click on the Gear (Settings) icon at the top-right of the League of Legends client (located to the left of the Cross icon).

Step 2: On the pop-up settings page, scroll down with the General tab selected on the left and then click on the box below Window Size, which would be set a the current (lower) resolution.

Step 3: Now scroll down in the list below and click on the last and largest screen resolution available, which is 1920×1080 in our case. Then click on the Done button to save the changes.

The League of Legends client might flicker or close and re-open for a moment but it should now display in full screen.

If your game wasn’t running in full screen, that issue would be resolved too. Also, if you’re using a 2K, 4K or 8K screen, then you’ll also see the supported resolutions at the end of the same list mentioned above.

Also read: League of Legends server status: Is LOL down?

What to do if you’re unable to make League of Legends fullscreen?

As mentioned above, glitches are common in hardware and software. If you’re unable to make League of Legends fullscreen even after following the guide above, try the following fixes.